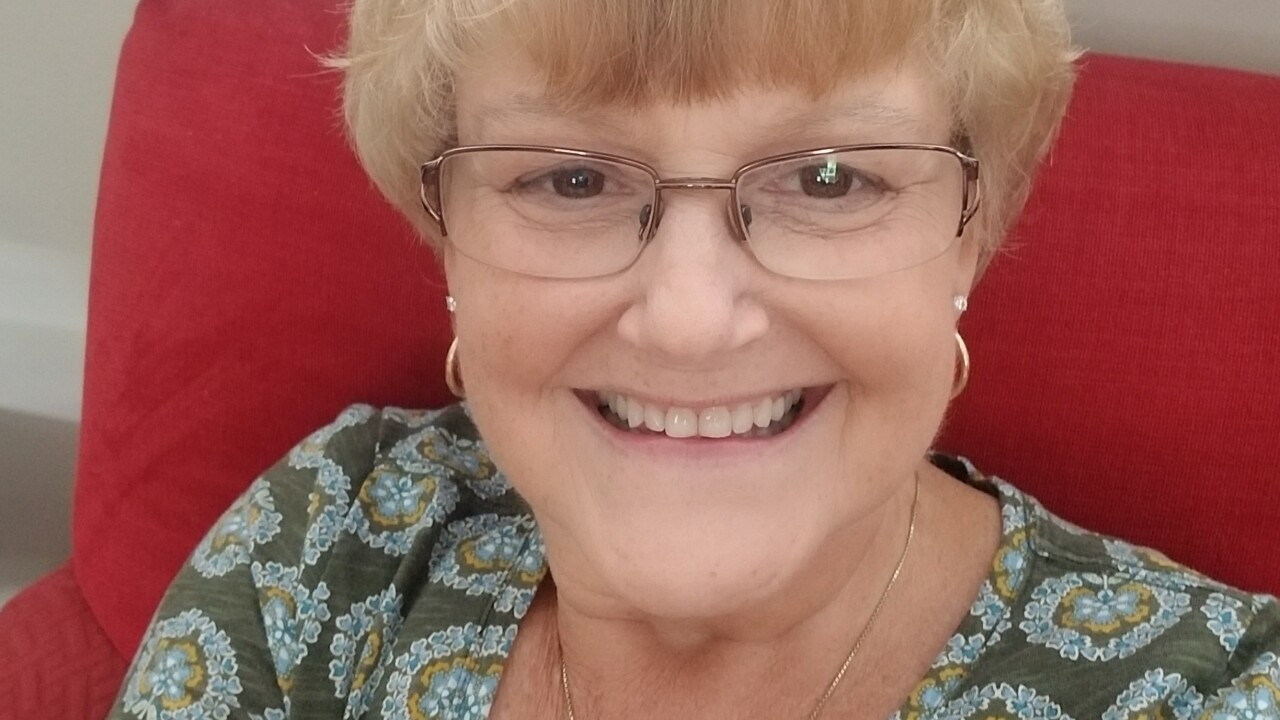 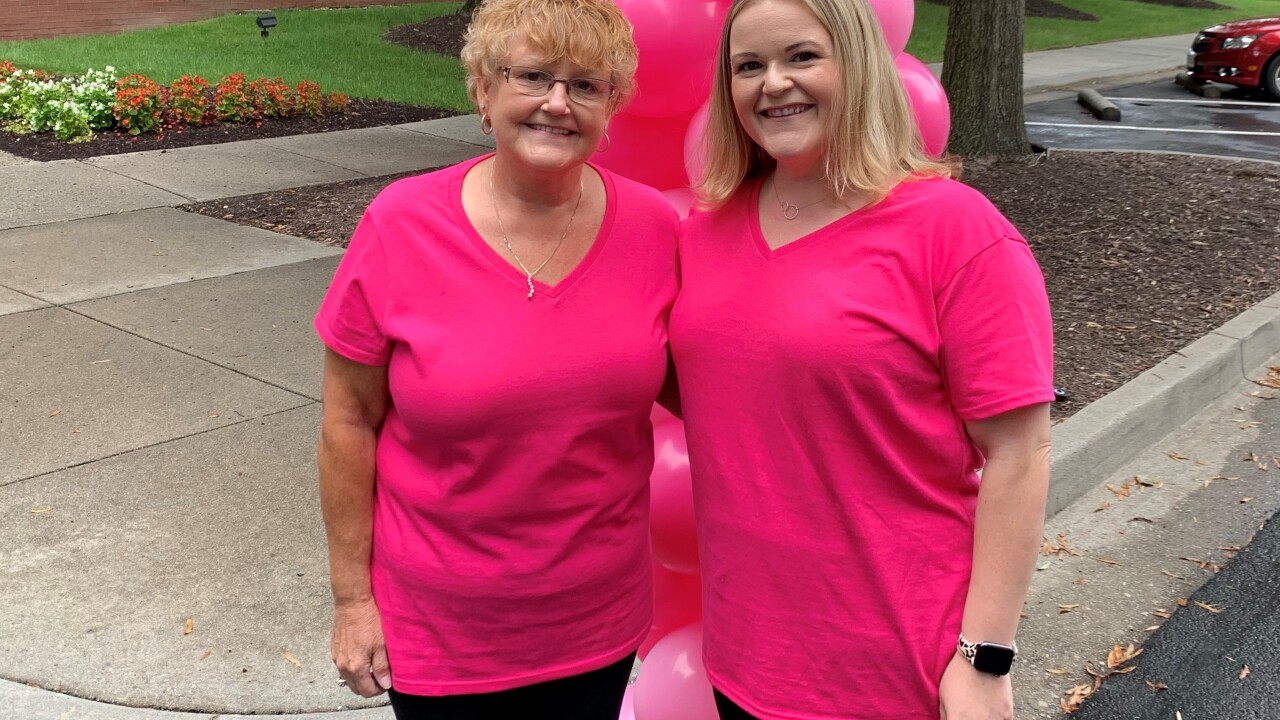 HENRICO COUNTY, Va. -- A third woman has filed a lawsuit against Dr. Michael Bigg and the Allison Breast Center for allegedly misreading her mammograms and ultrasounds, which delayed her cancer treatment by two years and caused her to miss the opportunity for her cancer to be cured.

The lawsuit filed Thursday in Henrico Circuit Court states that 62-year-old Tina Doub from Sandston was at high risk for breast cancer due to a strong family history. Her mother was diagnosed with breast cancer at the age of 50.

Doub started going to the Allison Breast Center in 2012 for mammograms, and in January of 2015 Bigg wrote on her annual mammogram there were "no findings suspicious for malignancy" and the bilateral mammogram was "benign."

At her next annual mammogram there in February of 2016, Dr. Bigg wrote the exact same findings on her mammogram report: the results were "benign" and she should follow up in a year.

While performing a breast self-check in December of 2016, Tina Doub noticed her left breast was swollen and hard, and her nipple had started to revert inward, so she made an appointment to see Bigg.

This time, in January of 2017, Bigg referred her to a breast surgeon, and according to the lawsuit, told her she had "inflammatory breast cancer."

Related: Second woman sues Richmond doctor over misread mammogram
In fact, the lawsuit states Doub had stage four breast cancer that had metastasized in January of 2017, and her mammograms from 2015 and 2016 show she had stage one breast cancer at the time.

The lawsuit alleges Bigg's failure to correctly read Doub's 2015 and 2016 mammograms caused her to lose the opportunity to receive curative treatment.

At this stage, there is no cure for Tina Doub.

Doub is not one of the 18 patients listed in a Board of Medicine report who the board found had their mammograms misread by Bigg, which led the board to suspend his license in May.

Related: Breast cancer patient speaks out after misread mammograms: 'I was lied to'