According to a lawsuit against Dr. Bigg filed by Kay Smith in 2019, her new radiologist, Doctor Ryan Gabriel, reviewed the mammograms and ultrasounds that Bigg had administered in 2015, 2016, and 2017 and confirmed that she had cancer. 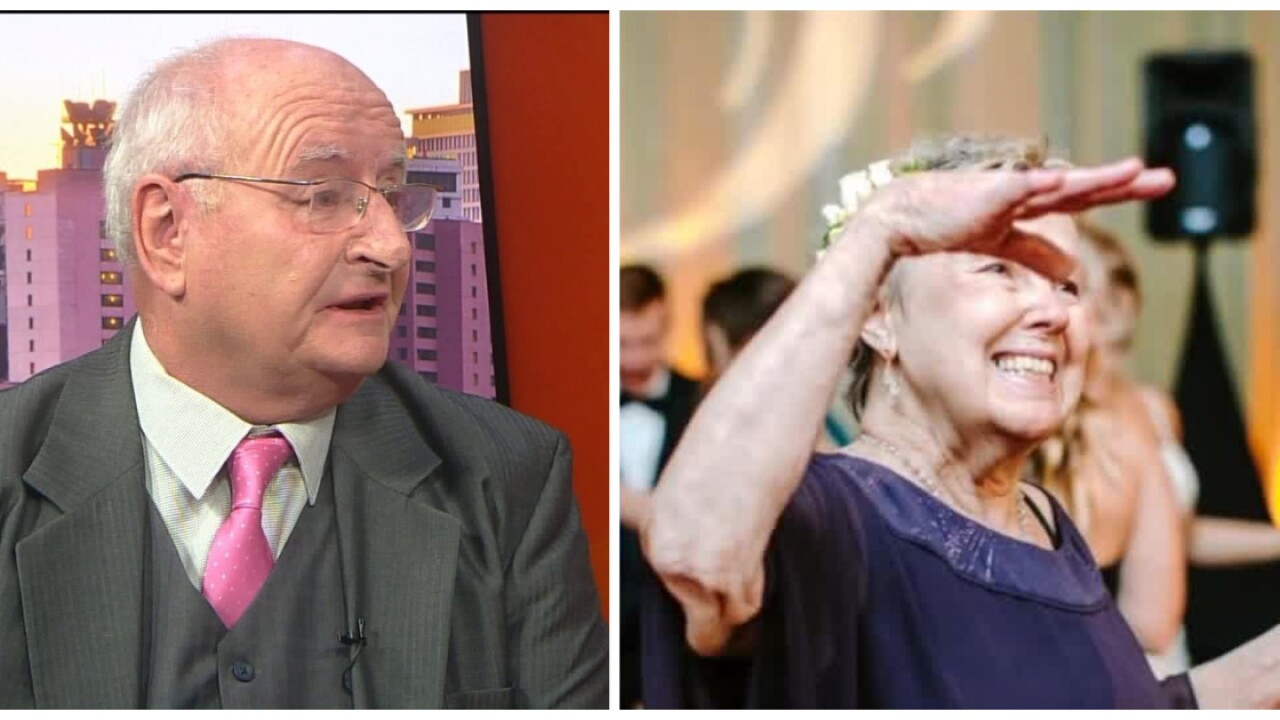 HENRICO COUNTY, Va. -- Kay Smith's 80th birthday party in March of 2016 was a time for celebration.

After all, she lived near all three of her children and was in fantastic health.

"We talked to her nearly every day, she was our best friend really, and my brother too," Lynda De Koning, Smith's daughter, said.

Smith took good care of herself and religiously went to her doctor's for preventative checkups, including mammograms at the Allison Breast Center in Henrico run by Doctor Michael Bigg.

Smith's daughters said Bigg would routinely tell their mom that there were no signs of breast cancer.

But, in 2018 she started feeling extreme fatigue, so her primary care doctor sent her to get a mammogram somewhere else.

"We were all together, and she told us she had stage four breast cancer, and we were devastated," West said.

The diagnosis was terminal.

According to a lawsuit against Bigg filed by Kay Smith in 2019, her new radiologist, Doctor Ryan Gabriel, reviewed the mammograms and ultrasounds that Bigg had administered in 2015, 2016, and 2017.

Gabriel found that each one was highly suggestive of malignancy, suggesting that she had cancer.

"We were just shocked, shocked," De Koning said. "She said I want to protect patients around Richmond, I want to get the word out."

Kay Smith worried there might be other patients like her, so she also sent a complaint to the Virginia Board of Medicine.

Around that same time, in 2018, Catherine Akers had her first mammogram read by Doctor Bigg.

"He said looks good, come back in a year, so I did," Akers said.

But, by the time of her next appointment in May of 2019, the mother of three young girls had started feeling pain in her right breast.

"I honestly was expecting him to find something," Akers said. "He did the mammogram again, and he said nope everything looks fine.'

"I feel like God moved my hand to show me the lump," Akers said.

When she was able to get into another practice in September to get an ultrasound of her breast, she was soon diagnosed with breast cancer.

Although Akers never filed a complaint, she is "patient K" in the report, which led the Board of Medicine to suspend Doctor Bigg's medical license last month.

The report includes the stories of 18 patients who the medical board found all had their mammograms misread by Bigg.

"I just couldn't believe I had put my trust in Doctor Bigg and he failed me in a major way, and it could have ended my life because of it," Akers said.

Kay Smith is also in the Board's report, but by the time her cancer was found, it was too late.

She died on April 11, and because of the COVID-19 pandemic, her family said they never got to properly say goodbye.

"We were not even allowed to go into the door to admit her," De Koning said. "It was awful absolutely awful that we couldn't be there during her last two days."

"Doctor Bigg just needs to shut down, so no other sister, aunt will have to go through this," De Koning added.

CBS 6 reached out to Bigg's office via email about the allegations in the Kay Smith lawsuit and the board's findings but have not received a response.

In his response to Kay Smith's civil lawsuit, Bigg denied Smith's claims saying that he did not breach the standard of care, and did not "proximately cause" her alleged injuries.

Despite her death, the case continues.

"Hello ladies, You may have heard the terrible allegations about us. We only found out about the charges the same time as everyone else. We strenuously deny all of this. It feels very unfair that our reputation and our business has been subject to these lies and insinuations before we have been able to prove our innocence. We would hate after all of this [sic] unsubstantiated allegations that we might have to close our doors for good. We love our patients and want Allison Breast Center to continue so we can serve Richmond in the way you deserve."

The Facebook page now appears to have been taken down.

CBS 6 found a civil lawsuit filed against him by the United States of America.

The lawsuit alleged that Bigg and his business failed to file tax returns between 2002 and 2008 and owed the government more than $1 million in back taxes.