The Virginia Board of Medicine called Dr. Michael Bigg 'incompetent to practice medicine and surgery.' 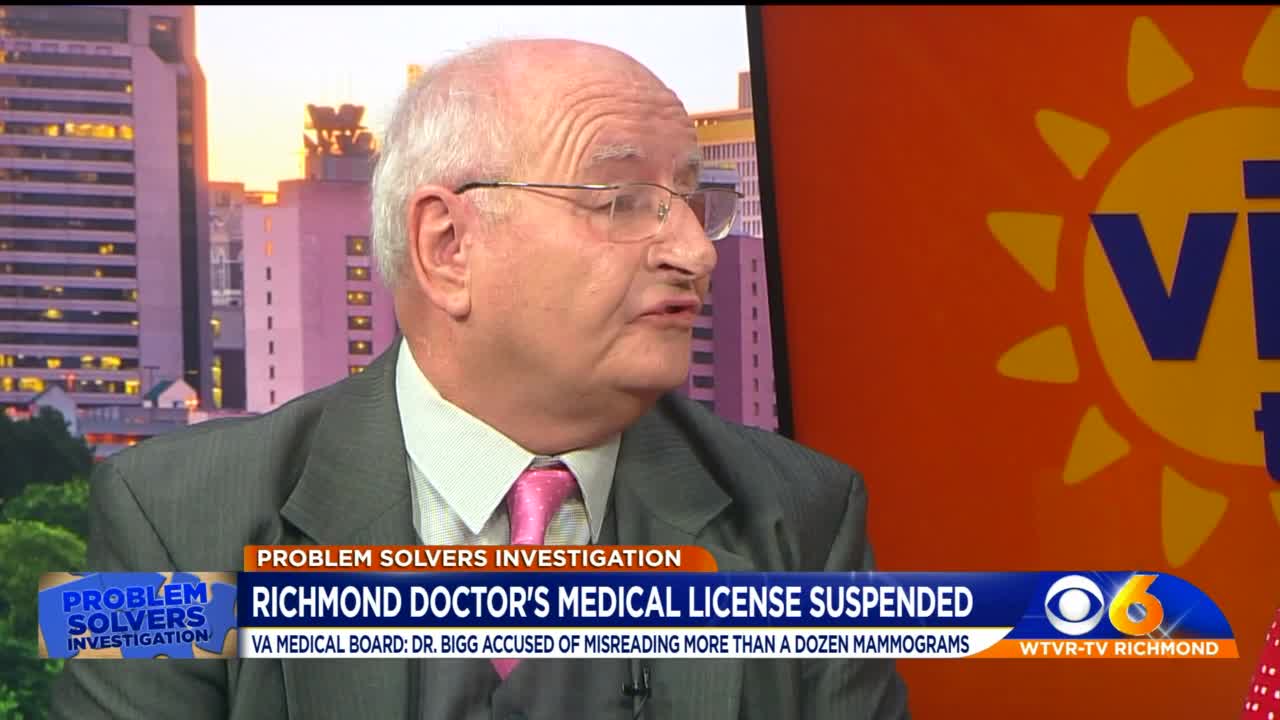 The Virginia Board of Medicine called Dr. Michael Bigg "incompetent to practice medicine and surgery" when it suspended his medical license last Wednesday. 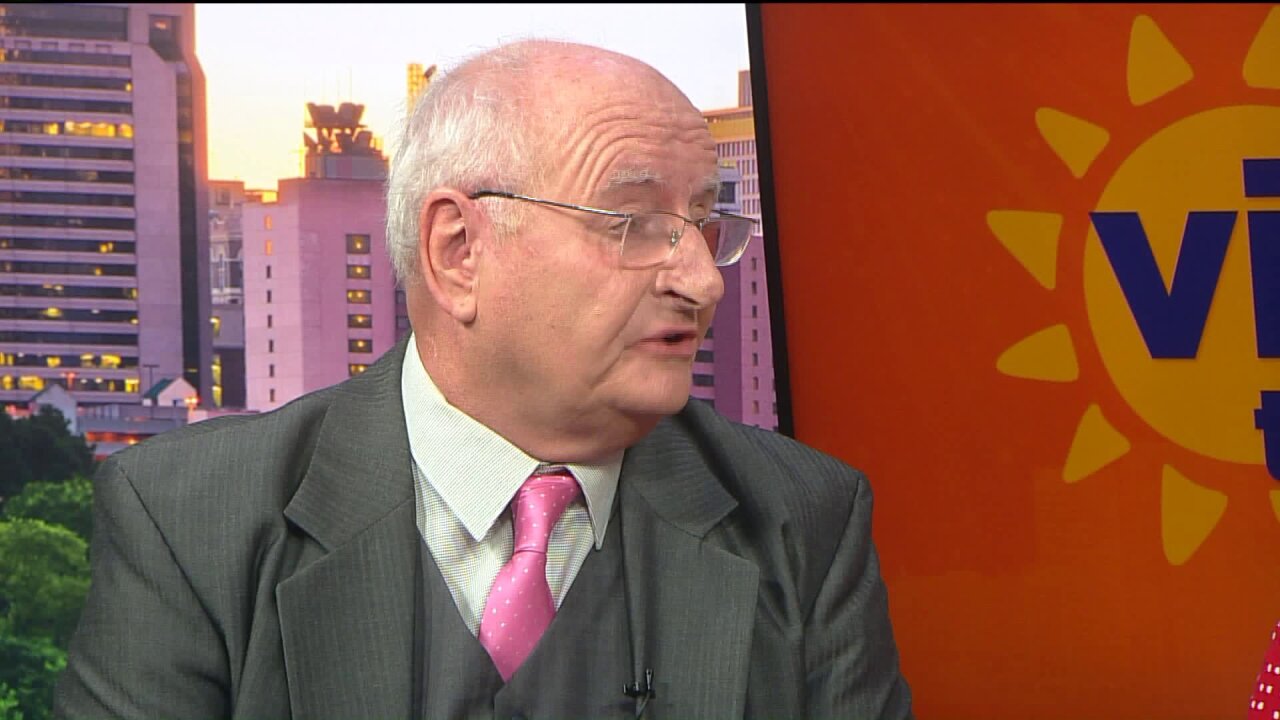 RICHMOND, Va. -- The Virginia Board of Medicine called Dr. Michael Bigg "incompetent to practice medicine and surgery" when it suspended his medical license last Wednesday.

Bigg, a local radiologist, is the owner of the Allison Breast Center on Forest Avenue in Richmond.

He appeared on our Virginia This Morning show last October talking about the importance of getting an annual mammogram.

But, according to the board's report, Bigg misread the mammograms of 18 patients and told some they did not have breast cancer when they did.

One of the women cited in the report filed a civil complaint in Henrico County last year against Bigg.

Marian Kay Smith alleged that he misread her mammograms and ultrasounds for four years before her primary care doctor urgently ordered another mammogram at Henrico Doctor's Hospital.

That is when she said she found out she had stage four cancer that had metastasized.

When another doctor reviewed her previous mammograms, Smith's complaint said that he found they were highly suggestive of cancer.

Doctor Bigg denies Smith's claims in his answer to the complaint, and said that he did not breach the standard of care, and did not "proximately cause" her alleged injuries.

No trial date has been set yet.

The Board of Medicine has also ordered a hearing to take place next month regarding the license suspension.