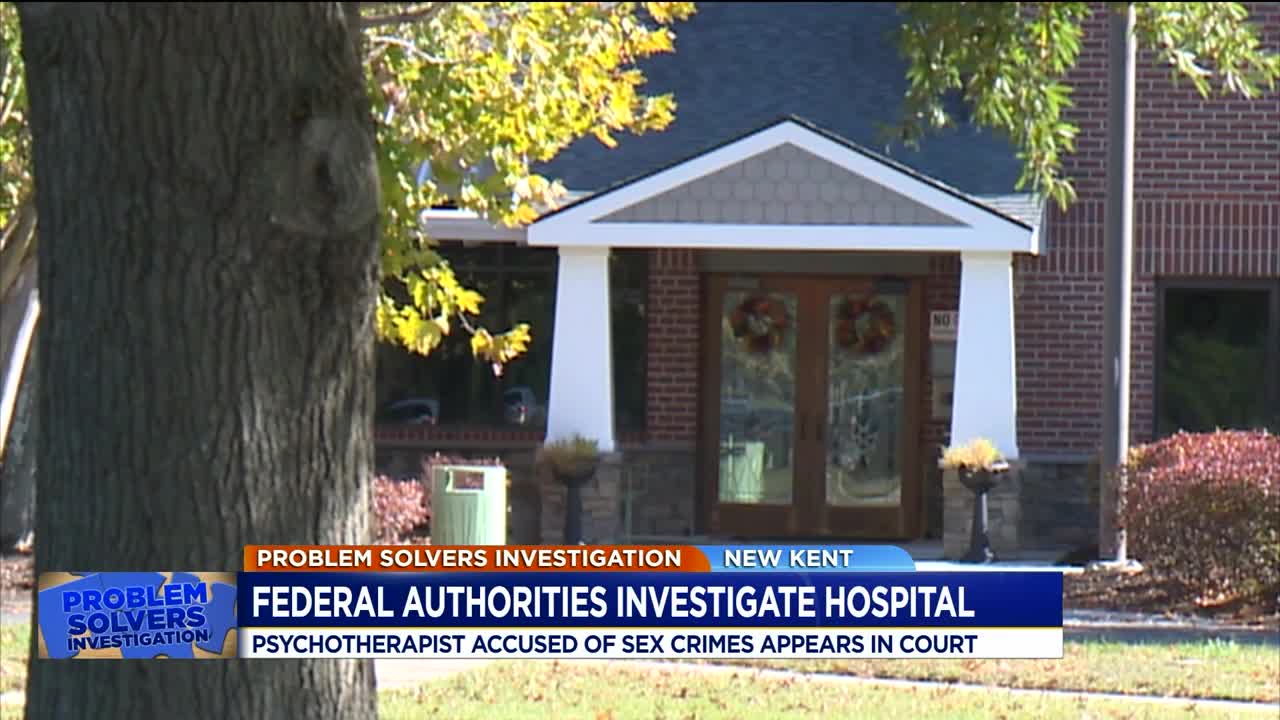 A federal health agency is now involved in the investigation into complaints of abuse and neglect at a children’s hospital in New Kent County. 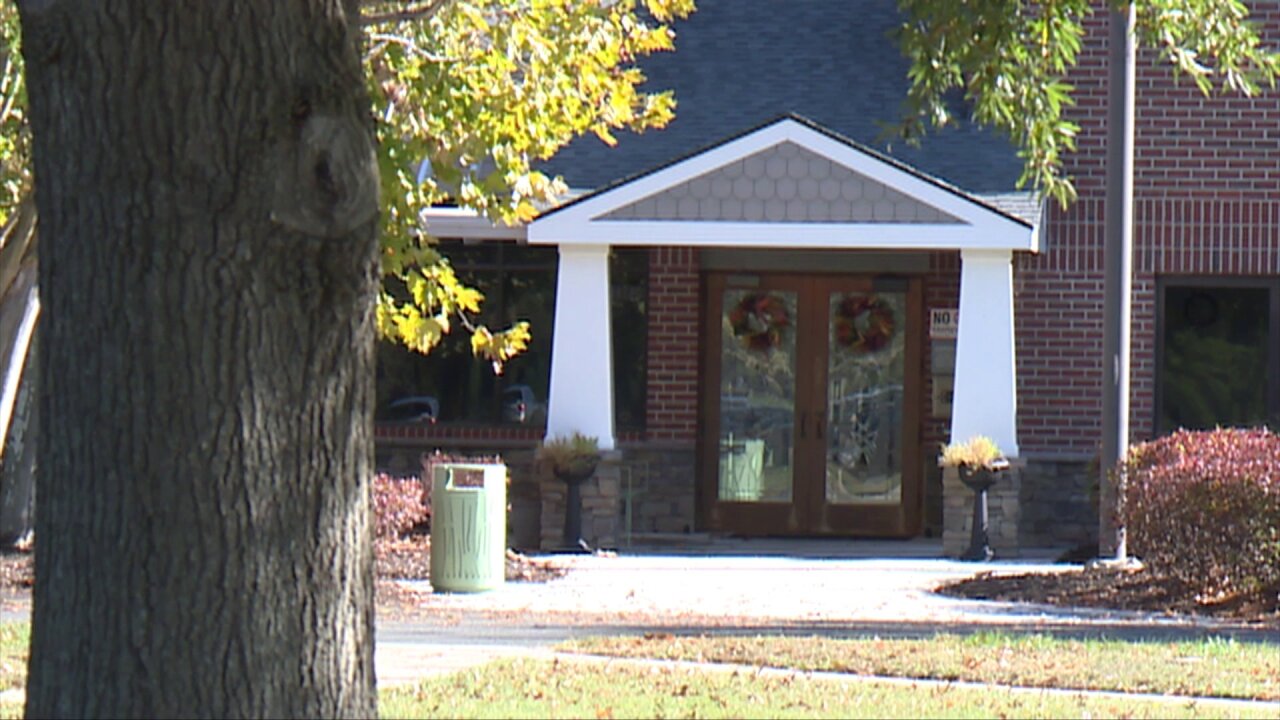 NEW KENT COUNTY, Va. -- A federal health agency is now involved in the investigation into complaints of abuse and neglect at a children’s hospital in New Kent County.

The Centers for Medicare and Medicaid Services authorized the Virginia Department of Health to perform an unannounced investigation at the Cumberland Hospital for Children and Adolescents, according to a CMS spokesperson.

“CMS is committed to the wellbeing, safety and quality of care for patients with Medicare,” the spokesperson said in an email to CBS 6. “If the facility is found not in compliance with Medicare’s requirements, then the facility will be required to submit to CMS an acceptable plan of correction to correct the cited deficiencies.”

That includes sexual abuse accusations against the hospital’s medical director, Dr. Daniel Davidow, who CBS 6 was told recently took a voluntary leave of absence from his position at the hospital.

Davidow’s name has since been removed from the staff section of Cumberland’s official website.

As a part of the VSP investigation, former Cumberland psychotherapist Herschel “Mickey” Harden was indicted and charged with two counts of object sexual penetration by force.

Investigators say the accuser was a former female patient at the hospital.

The 72-year-old Harden appeared in New Kent Circuit Court Monday morning along with his attorney. A status hearing was scheduled to take place, but the judge granted a continuance at the request of the defense, because Harden’s lawyer is new to the case.

The Virginia Office of the Attorney General is prosecuting the case against Harden, who remains free on bond. He is scheduled to return to court in May, at which time a trial date is expected to be set.