Case continued due to COVID-19 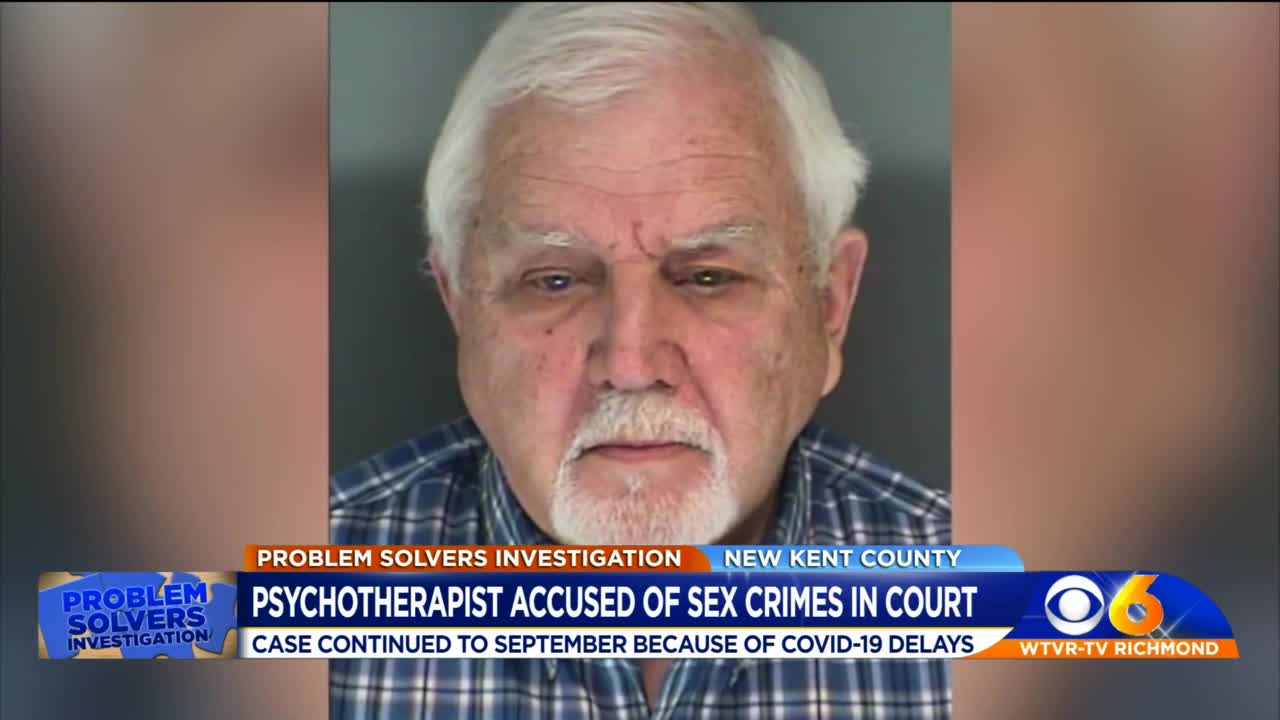 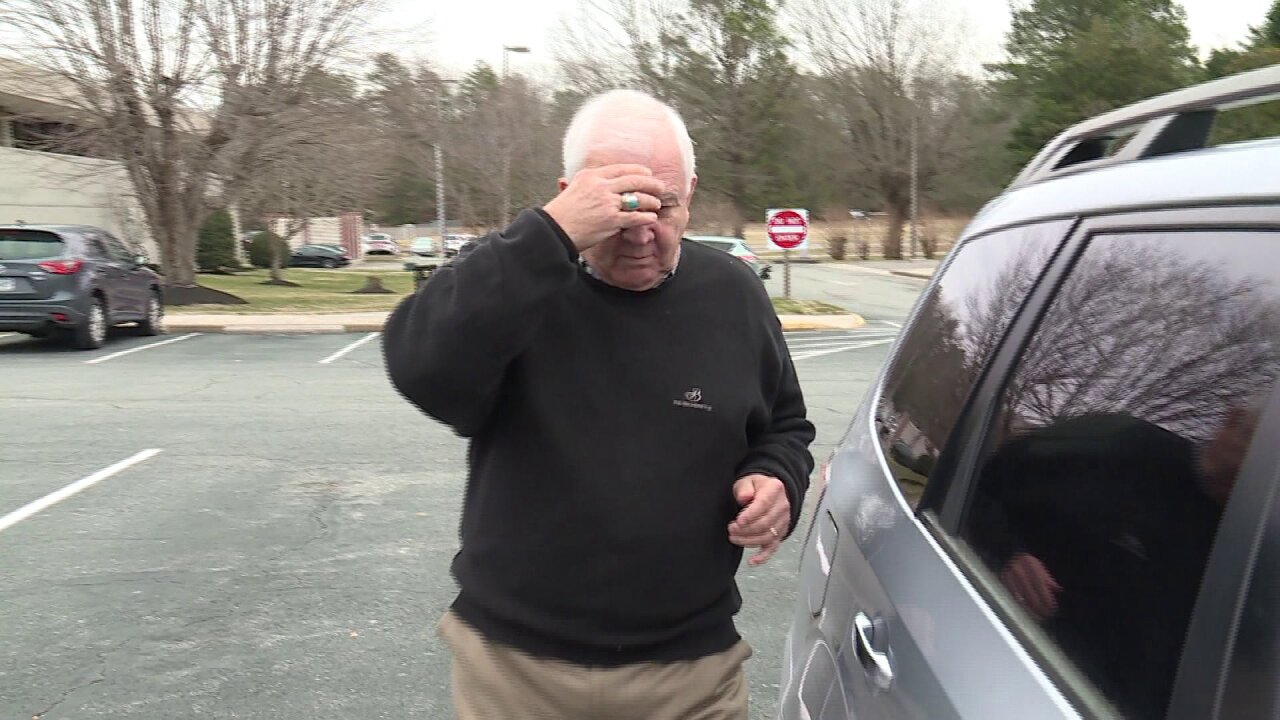 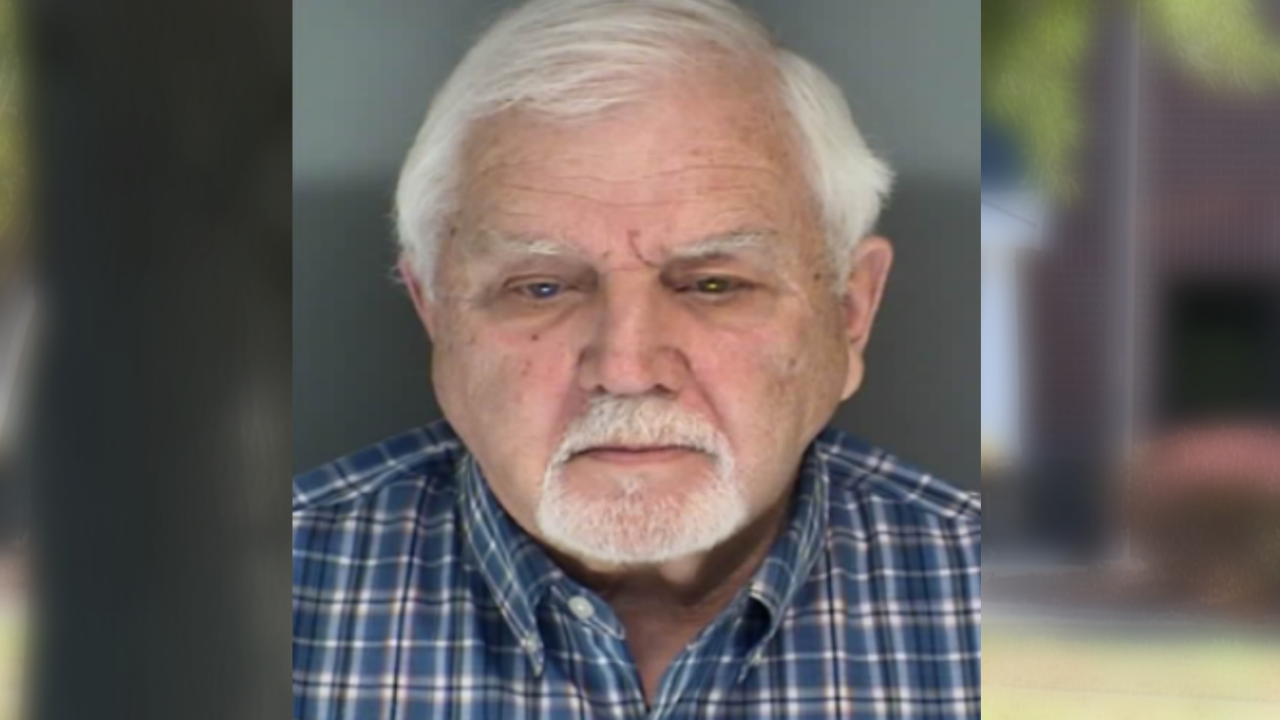 NEW KENT COUNTY, Va. -- A psychotherapist accused of sex crimes at a Virginia children’s hospital was warned by a judge Monday that his bond will be revoked if his wife contacts his alleged victim again.

The judge continued the hearing until September 14, because attorneys needed more time for discovery due to the COVID pandemic.

During the September hearing, Harden will have to decide whether he wants a jury or bench trial and a trial date will be set or he will have to enter a plea.