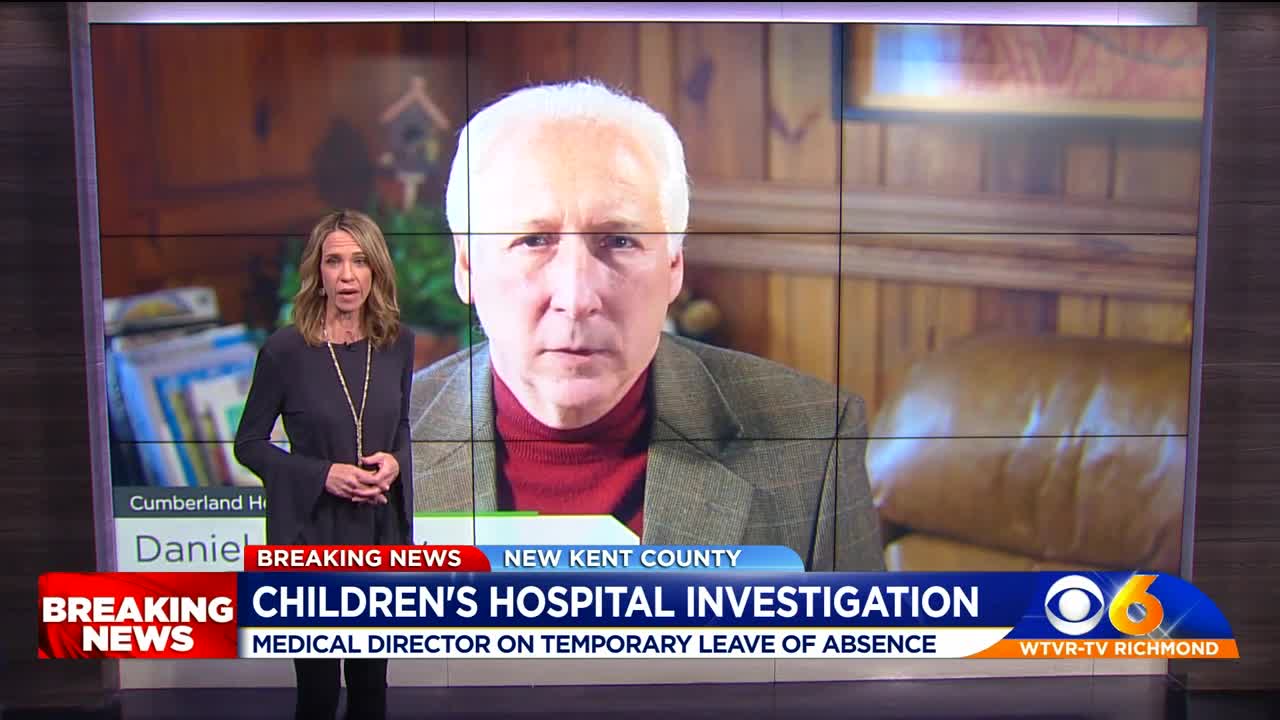 Dr. Daniel Davidow is on temporary leave of absence after a CBS 6 investigation 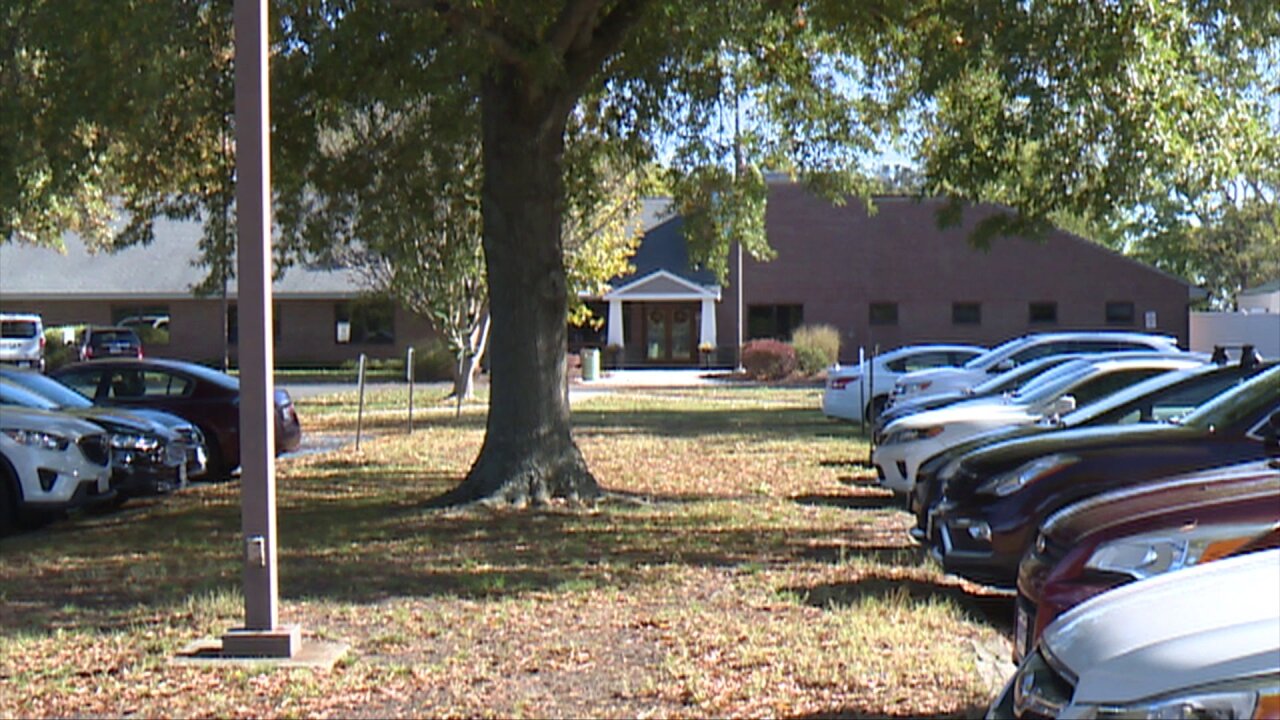 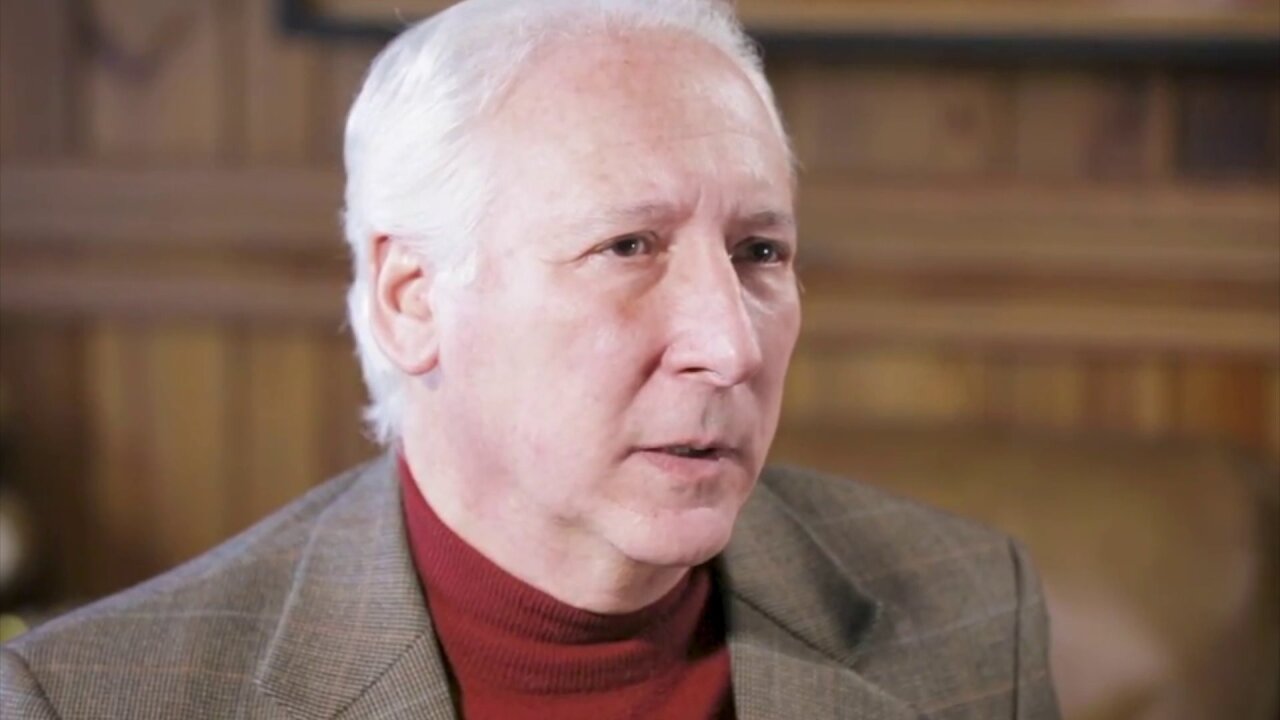 NEW KENT COUNTY, Va. -- A children’s doctor under investigation for sexual abuse is on a temporary leave of absence from the medical staff at Cumberland Hospital for Children and Adolescents, according to the hospital’s CEO Gay Brooks.

Dr. Daniel Davidow has served as the medical director at Cumberland Hospital since 1996, according to his professional LinkedIn page.

CBS 6 has been looking into complaints regarding Cumberland Hospital for the last six months, included accusations against Davidow.

News of Davidow's leave of absence comes on the same day that a Cumberland psychotherapist appeared in court for the first time. Herschel “Mickey” Harden is charged with two counts of object sexual penetration by force.

#Breaking: Medical Director Dr. Daniel Davidow is on a temporary leave of absence from the medical staff of Cumberland Hospital following @CBS6 and @VSPPIO investigations.

In a statement, Gay says that Dr. Davidow is an independent physician on staff at Cumberland Hospital for Children and Adolescents.

“He has never been employed by either Cumberland Hospital or UHS,” Gay wrote. “Cumberland Hospital does contract with Dr. Davidow’s group practice, Daniel M. Davidow, M.D., P.C., on an independent contractor basis for medical direction and patient care services.”

In response to the CBS 6 Problem Solvers investigation, the office of Governor Ralph Northam sent CBS 6 the following statement:

“Governor Northam takes these allegations very seriously—not only as Governor, but as a pediatrician and father. While the Virginia State Police continues to investigate these claims, the Governor has directed Secretary of Health Daniel Carey to ensure we are doing everything possible on our end to protect the health and safety of patients.”