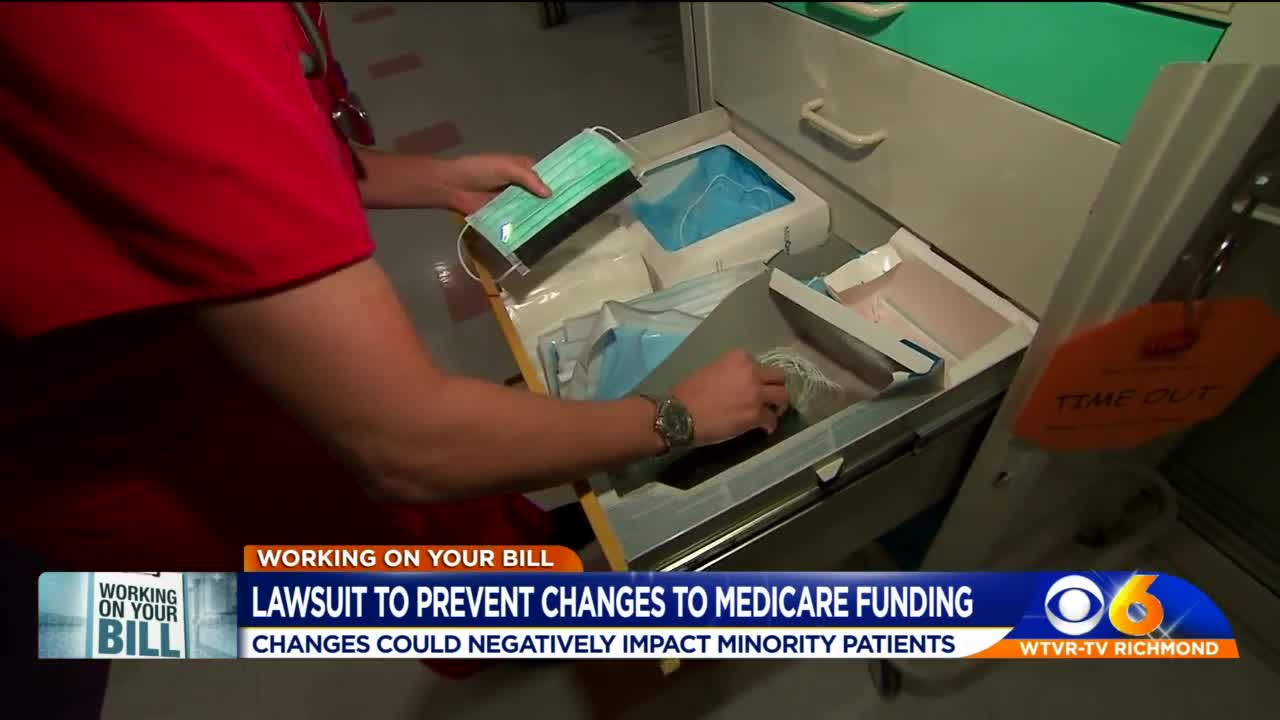 Multiple healthcare groups filed a federal lawsuit in an attempt to stop a Virginia budget provision that went into effect July 1 and is likely to result in big cuts to Medicaid funding. 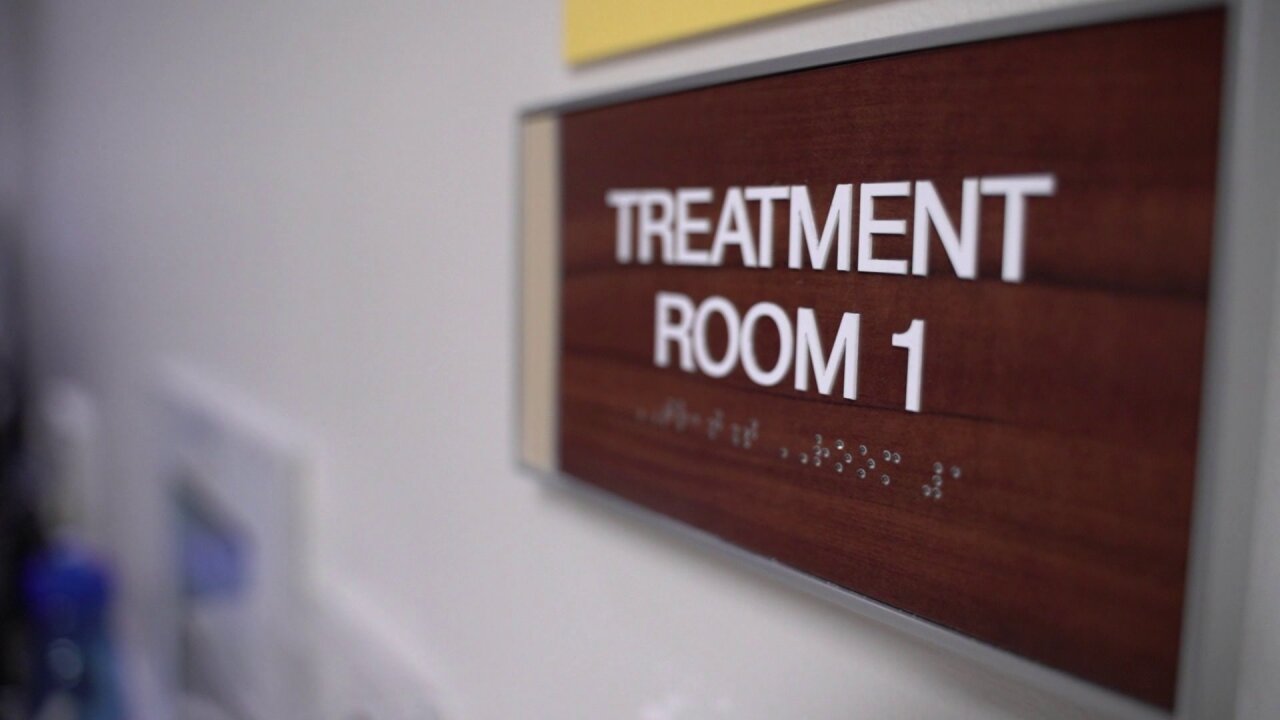 RICHMOND, Va. -- Multiple healthcare groups filed a federal lawsuit in an attempt to stop a Virginia budget provision that went into effect July 1 and is likely to result in big cuts to Medicaid funding.

The General Assembly passed, and Governor Ralph Northam signed, a rule that allows health insurance companies, acting as Managed Care Organizations (MCOs) for Medicaid patients, to determine the level of payment based solely on a final diagnosis.

Doctors will be paid $14.98 if a Medicaid patient’s visit to an emergency room is deemed “avoidable” after-the-fact. The criteria for determining avoidable ER visits does not include the patient’s symptoms, only if the ultimate diagnosis code is on a list of 800 written by the MCOs. The list includes conditions such as an asthma attack or diabetic ketoacidosis.

“This has an impact not just on Medicaid beneficiaries, but on everyone,” said Julian Walker, the Vice President of Communications for Virginia Hospital & Healthcare Association. “If you have a government policy that says Medicaid, which already underpays providers, is going to further underpay providers, then providers are going to have to make difficult choices about access to emergency care and staffing levels precisely at a time when people are relying on frontline healthcare heroes to take care of them.”

Now those groups are asking a federal judge to issue an injunction to stop the state’s Department of Medical Assistance Services from downcoding Medicaid ER visits. The state has yet to respond to the court filing. When contacted by CBS 6, Governor Northam’s Office declined to comment on the pending litigation.