Multiple healthcare groups are asking the federal government to stop a big cut to Medicaid funding set to take effect in Virginia next week. 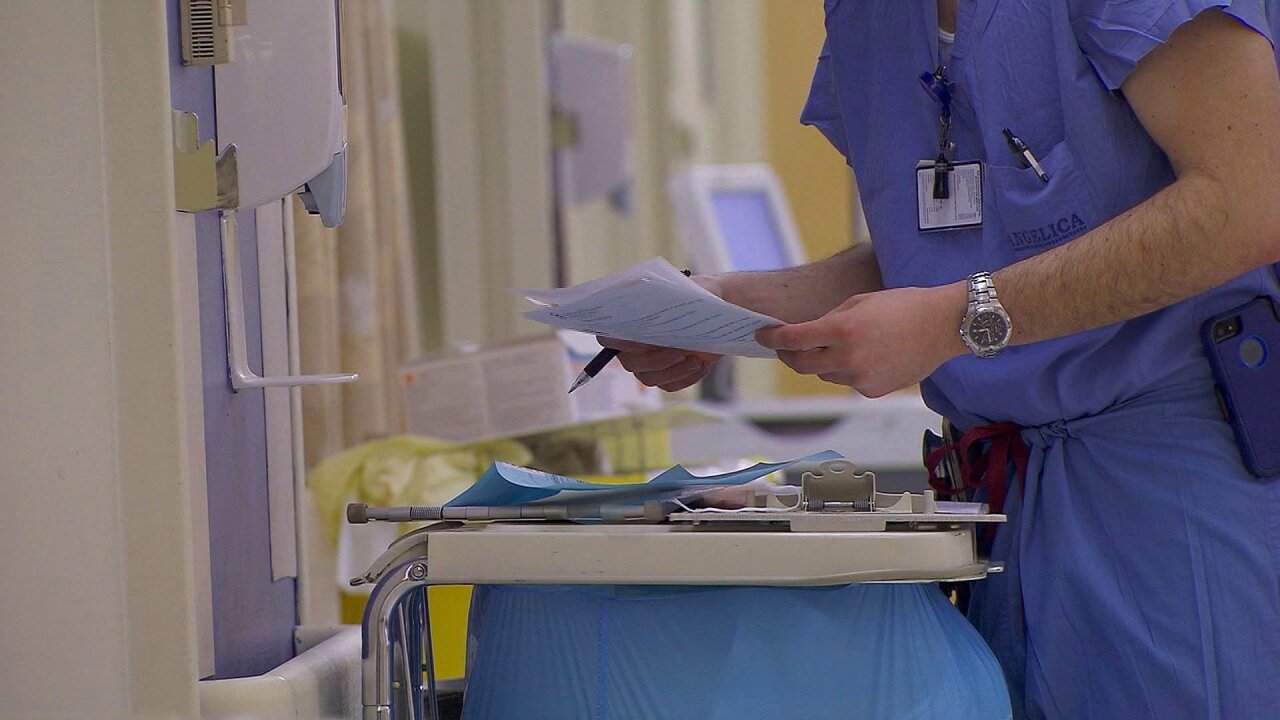 RICHMOND-- Multiple healthcare groups are asking the federal government to stop a big cut to Medicaid funding set to take effect in Virginia next week.

Beginning July 1, the Virginia Department of Medical Assistance Services (DMAS) will allow health insurance companies, acting as Managed Care Organizations (MCOs) for Medicaid patients, to determine the level of payment based solely on a final diagnosis.

Doctors and hospitals will be paid $14.98 if a Medicaid patient’s visit to an emergency room is deemed “avoidable” after-the-fact. The criteria for determining avoidable ER visits does not include the patient’s symptoms, only if the ultimate diagnosis code is on a list of 800 written by the MCOs.

“It's terrible for emergency departments and terrible for our health care safety net,” says Dr. Todd Parker of the Virginia College of Emergency Physicians (VACEP).

Four major trade groups representing healthcare providers in Virginia, are requesting the Centers for Medicaid and Medicare Services put a stop to the plan, arguing it violates federal law requiring medical providers to treat patients who show up at the ER.

“It puts Medicaid patients in a position where they must self-diagnose and try to determine whether they have an emergency or not,” says Dr. Parker. “Which historically means that many of them won't come in and their conditions will get worse and some will die.”

The legislators who proposed the cut in Medicaid payments say the goal is to encourage emergency rooms to do a better job in helping patients establish ties with a primary care doctor.

“If all they're doing is taking care of the patient, sending them home and saying, ‘We’ll see you the next time you show up here,’ they're not helping anybody,” says Senator George Barker of Fairfax County.

Barker introduced the ER Utilization Program as a budget amendment during the Virginia General Assembly session. The Virginia Hospital and Healthcare Association, which also objects to the change, predicts a $3.6 billion revenue shortfall for Virginia hospitals this year due to the Covid-19 pandemic.