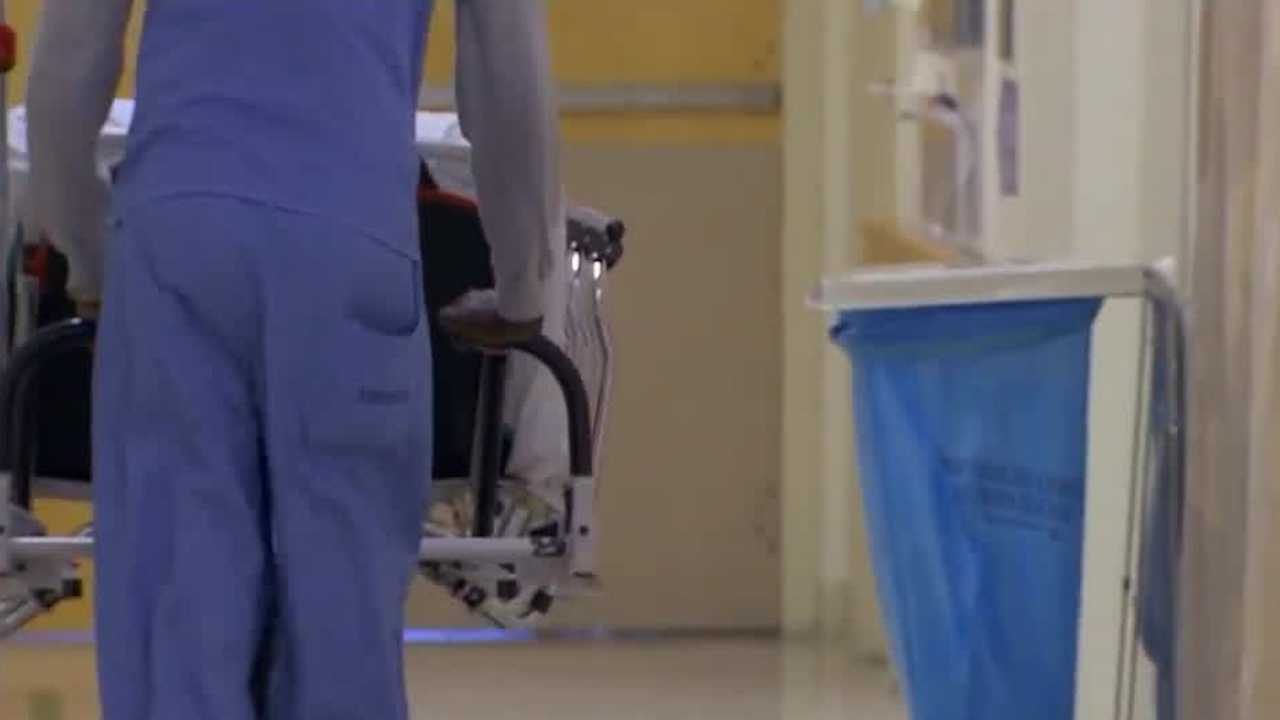 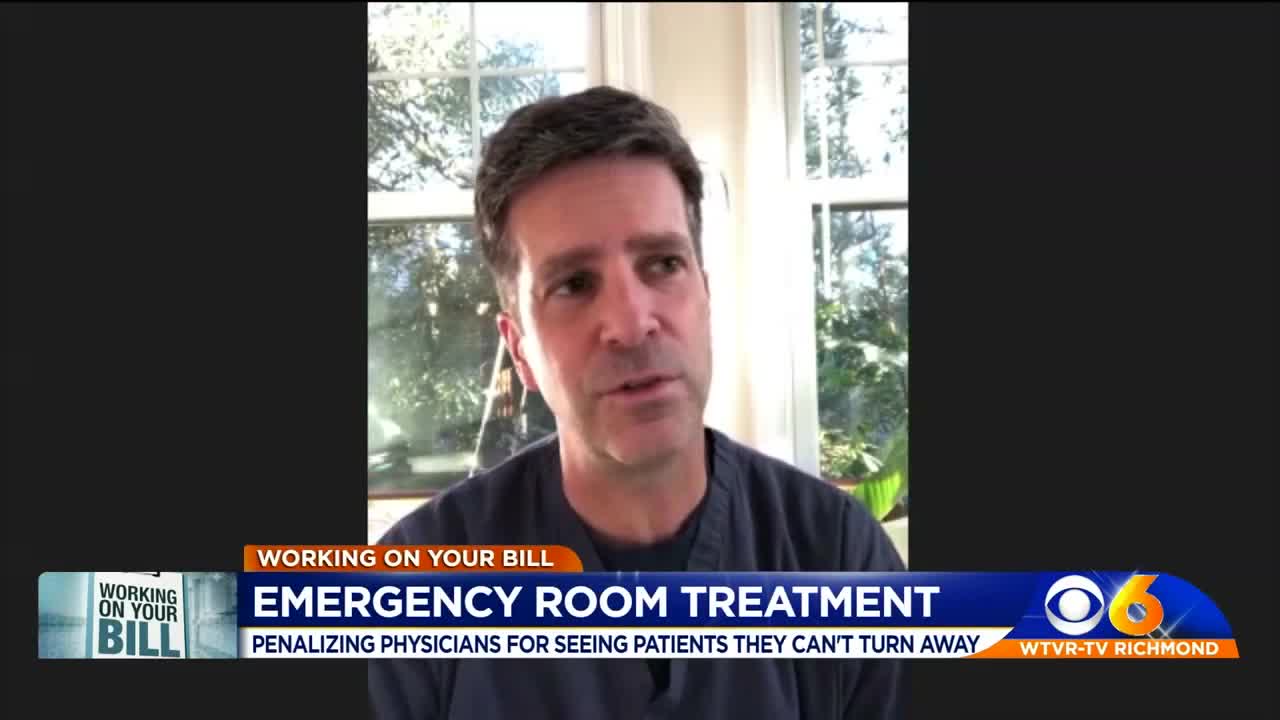 RICHMOND, Va. --- At a time when emergency room doctors are putting their lives on hold, and often their own health at risk, Virginia’s Governor must consider a budget amendment that could penalize them for seeing patients they aren’t allowed to turn away.

“Every shift I see someone who appears to have a minor complaint and it turns out to be something dangerous,” said Dr. Todd Parker, a member of the Virginia College of Emergency Physicians.

The current two-year budget before Governor Ralph Northam includes a provision that would allow Managed Care Organizations (MCOs) to deem an emergency room visit “avoidable” based on the final diagnosis. Doctors would only be paid $14.98 for those visits regardless of how much work was required to make the diagnosis.

The amendment could potentially save the state millions of dollars in Medicaid payments, but doctors would still be required to treat patients who come into be seen.

Additionally, Parker believes the policy could lead to longer wait times at ERs that were understaffed even before the Covid-19 crisis. He says Virginia’s Medicaid reimbursement rate is among the lowest in the country, leading many primary care physicians to refuse new patients and in turn, those patients seeking care in an emergency room.

“To really hit us while we’re down right now is a little frustrating,” says Parker of the timing. “We trust that the Governor, he’s a physician, he should understand the significance of what this budget amendment would mean. We hope that he vetoes it. We just are afraid that with everything that’s going on right now, that the attention won’t be placed on it that needs to be.”

CBS 6 reached out to Gov. Northam’s Office about this issue but have not heard back yet. The budget deadline is next Saturday, April 11th.

The Problem Solvers are working on your medical bills. If you’ve received a bill you weren’t expecting, click here and tell us about your situation.