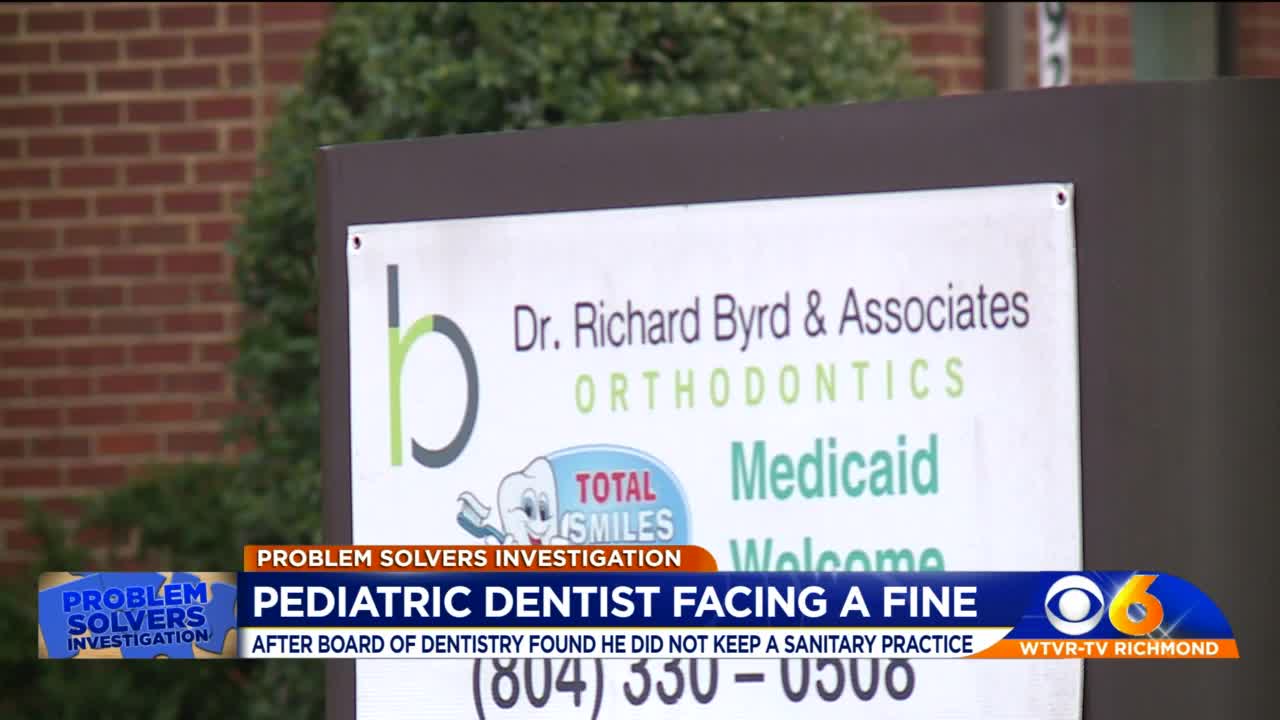 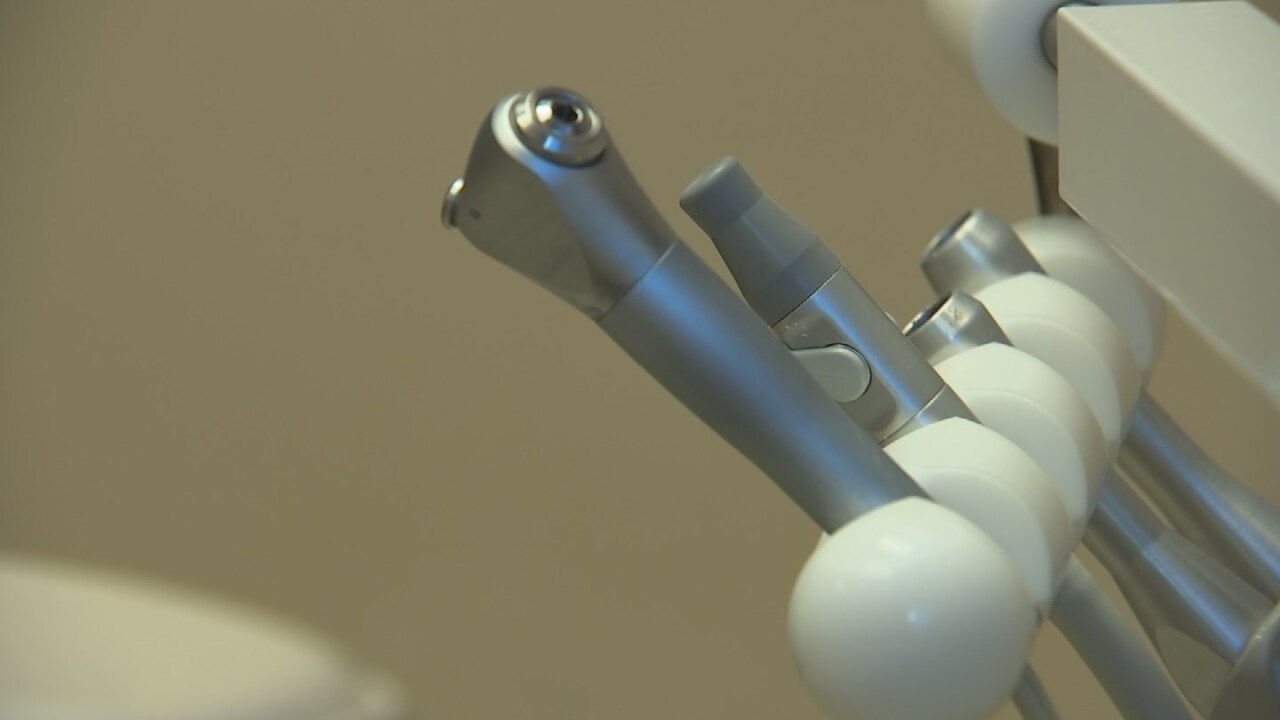 RICHMOND, Va. -- A Richmond area dentist who was the subject of a CBS 6 investigation in January of 2018 after a whistleblower alleged unsanitary conditions at his practice will have to pay a 5,000 dollar fine to the Virginia Board of Dentistry.

The Board found Dr. Richard Byrd "failed to maintain a safe and sanitary practice" at Richard Byrd, D.D.S. & Associates in Richmond.

Specifically, the board found bacteria in water samples at the office exceeded EPA and CDC drinking water standards in August of 2017, the amount of fungal cells and viable bacteria in the water in an orthodontics room were too numerous to count in June of 2018, and water sterilization results failed multiple times in 2018.

Dr. Byrd told the board that was an "isolated incident," and arose from a dwindled supply of handpieces.

As part of the board agreement, Byrd has to take two continuing education classes related to infection control, risk management and record keeping.

Within twelve months of completing those courses, Byrd will be subject to an unannounced inspection.

A dentist who used to work at the practice blew the whistle on the practice to CBS 6 back in January of 2018.

The dentist had already filed a complaint with the Virginia Department of Health Professions.