Pastor gets push back trying to feed hungry Henrico families 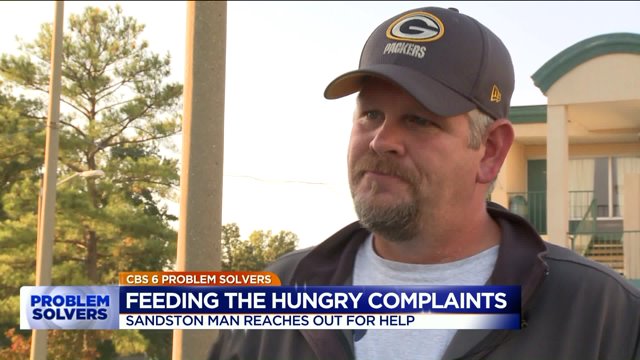 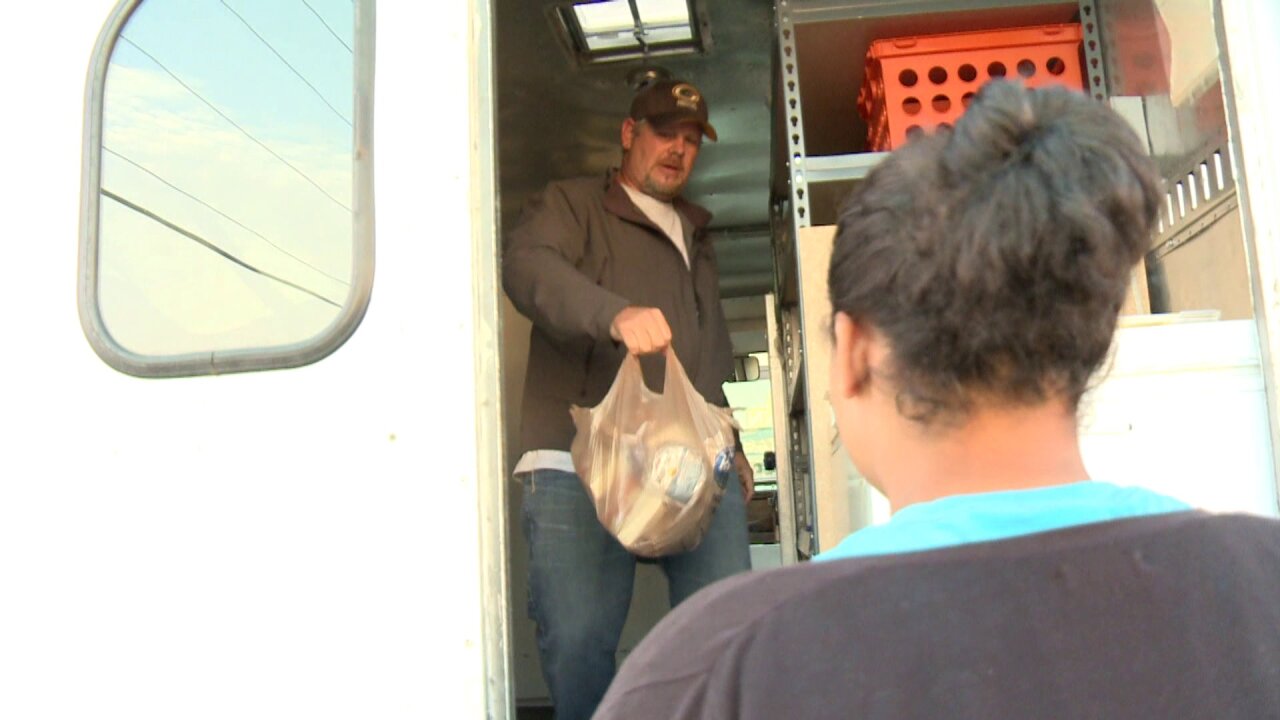 HENRICO COUNTY, Va. -- Feeding the hungry is usually not a controversial undertaking, but a Henrico man said his efforts to help the needy were met with hostility from a local restaurant owner who claimed the gesture hurt his business.

Brian Purcell, a local pastor, said he has been hand-delivering donated food to various shelters and motels around Richmond since April. Purcell founded the non-profit organization The Way in 2012 to help people find housing, jobs and now meals.

On Monday and Thursday afternoons, Purcell would pass out free food to residents living at the All Day Inn on Williamsburg Road.

While Purcell said families were grateful for his services, a local restaurant owner said Purcell's charity drove away his customers. The free food, he said, was being distributed just feet from the front door of his authentic Italian restaurant.

Roberto Gallina, the owner of Roberto's Italian Restaurant, said the problem was the motel and his restaurant share the same parking lot.

He said he does not want Purcell to stop delivering food, but suggested he move his operation to the back or side of the motel, away from his restaurant's customers.

Gallina, who moved to the United States from Sicily in 1997, said he has invested everything into his business.

"This is my life," Gallina said. "I want to stay here, that's why I try to do whatever I can to make it better."

Gallina added he donates proceeds from his business to church and, citing a recent stabbing, said he felt crime was an issue in the neighborhood which contributed to his customers' unease.

Purcell said planned to continue handing out food to area families in need and hoped to work with Gallina for the betterment of the community.