Why this mom suddenly lost unemployment benefits. It's an issue for thousands in Virginia. 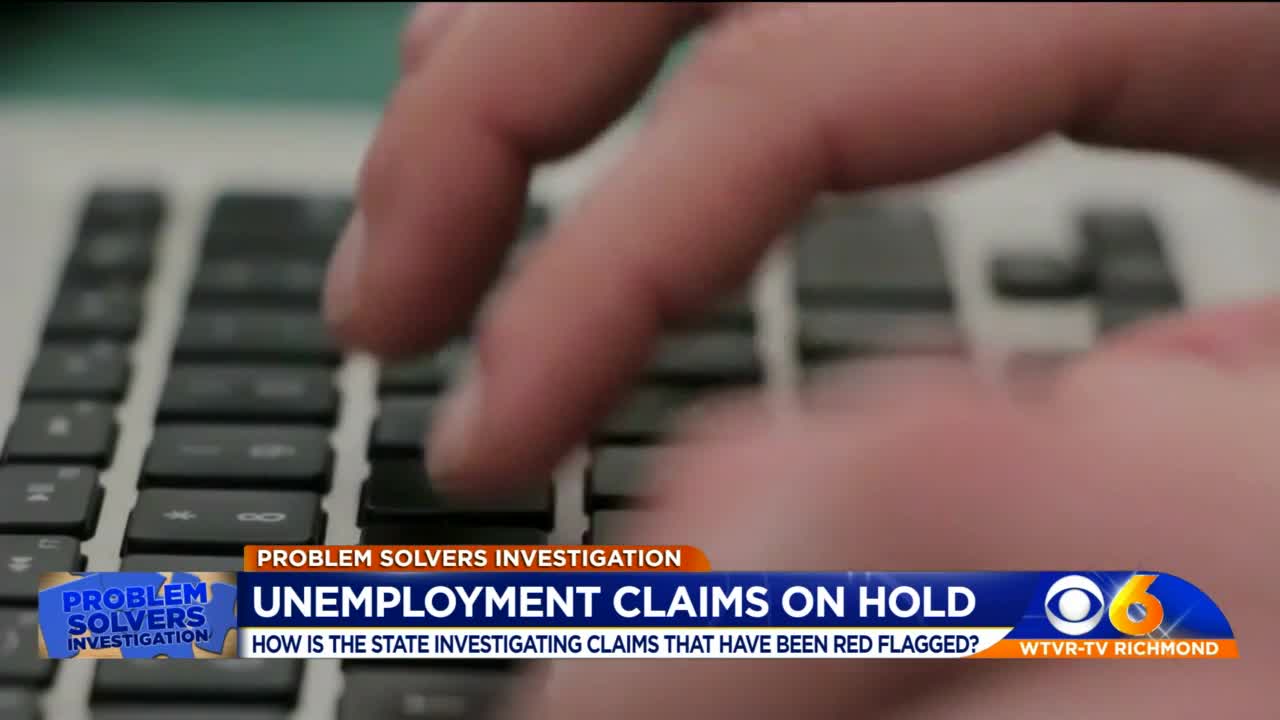 Amanda Clemons has been out of work since mid-March when she said her employer terminated her shortly after she asked to take time off to get her son set up with virtual school.

While the resourceful nine-year-old plays with his toys, his mom Amanda Clemons searches for work.

"For the most part, I can apply for seven to 15 jobs a day," Clemons said.

Clemons has been out of work since mid-March when she said her employer terminated her shortly after she asked to take time off to get Jack set up with virtual schooling.

"The teacher actually sent us a schedule for an eight hour day with an hour block for each activity laid out for us," Clemons said.

Now jobless in the middle of a pandemic, the single mom immediately applied for unemployment benefits from the state.

"I told them I had been terminated, and I told them the exact reason why," Clemons said. "I received benefits for, I believe it was, eight weeks. It was close to a month and a half, two months."

It was then her benefits were cut off.

"I was told there was an error processing my claim due to an unresolved issue and it had no further details," she said.

As it turns out, Clemons' employer told the Virginia Employment Commission that she was actually fired for inconsistent and unreliable work.

Under state statute, if you were fired for cause, you could be denied benefits.

An employer would have to prove misconduct before benefits would be denied.

"We establish the issue and that stops any additional payments from going out," Bill Walton, the Director of Unemployment Insurance Services for the Virginia Employment Commission, said.

Walton said that 60,000 people are currently in the same boat as Clemons. Their unemployment applications are on hold due to issues related to their claims.

Those issues include everything from potential fraud, to how they lost their job, or refusal to go back to work.

"Even though we're under this crisis of the pandemic, that has not waived all of the normal issues of voluntary quits or terminations that have terminations on those," Walton said.

That means the VEC has to investigate, talking to the employer as well as the claimant, before making a decision about benefits.

Typically, that takes two weeks, but during the pandemic, with the agency trying to process more than 1,000,000 claims, there is a huge backlog.

"It's around six to eight weeks and that is the backup, we've moved around 10,000 people out of the appeals process, but there are lots of different issues we have to do research on, but we are working on that to hire more people," Megan Healy, Workforce Advisor to the Governor, said.

In the meantime, people like Amanda Clemons and her son can do nothing but wait.

"I had a friend take us grocery shopping the other day and bought us enough groceries for two weeks," Clemons said. "[Family and friends] are helping us with the power bills and stuff like that. They even offered us to come stay if we do lose our home so we have a backup option."