Daycare worker quits over 'unsafe' COVID conditions: 'She put a lot of people in danger' 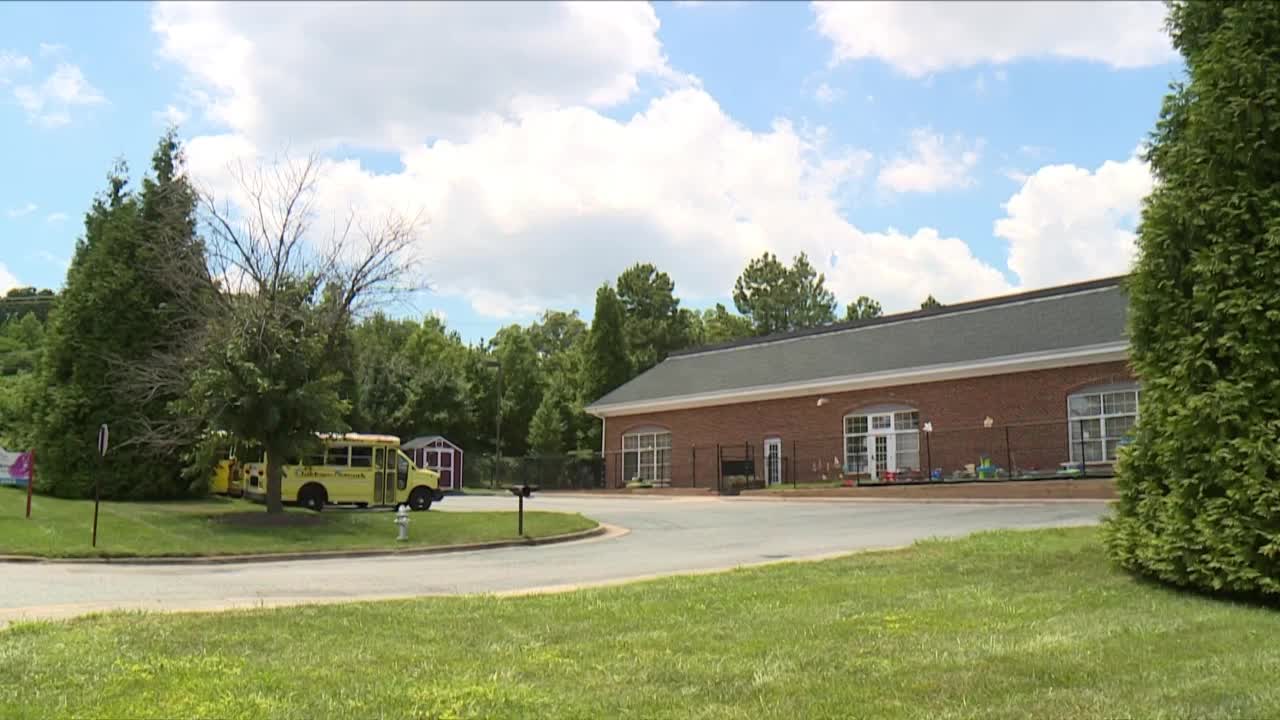 Parents of children attending the Childcare Network Daycare Center on Walmsley Boulevard received an email June 15 that stated a staff member had tested positive for COVID-19. When the daycare opened for business the next day, several staff members did not show up for work over safety concerns.

CHESTERFIELD COUNTY, Va. -- Parents of children attending the Childcare Network Daycare Center on Walmsley Boulevard received an email June 15 that stated a staff member had tested positive for COVID-19. The email said the Virginia Department of Health had been notified, and that the daycare was following its recommendations.

When the daycare opened for business the next day, several staff members did not show up for work over safety concerns.

"I'm angered by it because she put a lot of people in danger in a very sticky situation," a former employee, who asked to remain anonymous, said.

The employee quit that very day.

The former employee said the staff member who tested positive had been coming into the daycare with symptoms for an entire week.

A CBS 6 employee whose children used to attend that daycare confirmed they noticed that person showing symptoms prior to the positive test notification.

The former employee also told CBS 6 that none of the workers there had been wearing masks.

"No one wore a mask, only some of the parents would wear them when they would come to pick up their kids, but not the staff," the woman said.

The daycare would close its doors on June 17 and 18 to perform a "deeper cleaning" of the building.

But, in subsequent emails to parents, Childcare Network mentioned additional positive cases among the staff, and, ultimately, made the decision to close for two weeks.

On June 26, the school confirmed that a child had tested positive

"I just think it was negligent," the former employee said.

The Virginia Department of Health confirmed this was an outbreak, but it seems the daycare had not violated any rules or laws.

Even the former employee we interviewed admitted that, despite her concerns, she did not choose to wear a mask when she worked at the daycare.

"I was negligent of that myself, but I know had it been told to us you have to wear masks while you're in the building then I'm fairly sure everyone would have had a mask on," she said.

Still, a spokesperson for the Virginia Department of Social Services said they "strongly encourage" that masks be worn by childcare employees, and they suggest that staff and children over the age of two should use face coverings when physical distancing is not possible.

Concerns about COVID-19 settings like these have intensified as the new school year approaches.

The Governor has said the plan is for students to return to school in the fall.

Dr. Emily Godbout, a pediatric infectious disease physician at the Children's Hospital of Richmond, said now is the time to be overly cautious, especially at daycare centers.

"At this time it's very important to be conservative and to be cautious, so if someone is feeling sick, or if they have a fever or a cough, I think the most important thing to do is to stay home and then communicate that with the daycare center," Dr. Godbout said.

And, though they are not required, Godbout said wearing masks in these settings is a good idea.

"It is recommended, and I would recommend that, where feasible, staff members should wear cloth face coverings, especially when they're in a situation where they can't socially distance or stay six feet apart," Godbout said.

A spokesperson for the Childcare Network told CBS 6 that beginning in March, they strongly encouraged staff members at all their daycare locations to wear masks.

And, on June 29, the day the Walmsley location re-opened, facial coverings became a requirement for all Childcare Network employees nationwide.

The company said it currently screens all staff and families for COVID-related symptoms and those who show symptoms are required to stay home until they are symptom-free for 72 hours.