What caused Election Night confusion and what comes next? 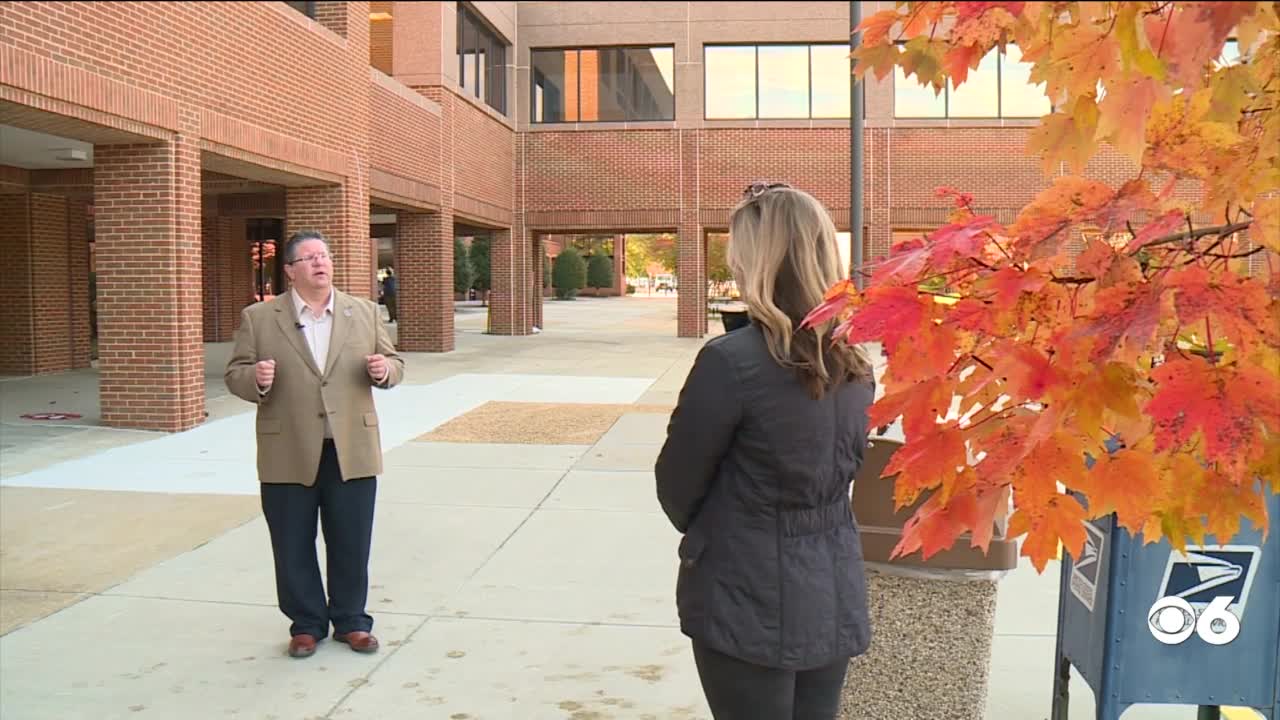 RICHMOND, Va. -- The head of Virginia's Board of Elections promised to improve the process of posting results online, after CBS 6 political analyst Dr. Bob Holsworth raised concerns about how the board posted results of the 2020 election.

Holsworth grew concerned on Election Night after the board quickly posted results from voters who had cast their ballot on Election Day and highlighted that the vast majority of voting precincts results were in, when, in actuality, the results online did not include early in-person votes and mail-in votes.

Early in-person votes and mail-in votes accounted for the majority of votes cast in Virginia.

"I'm really worried that people are going to get even more cynical about the political process, because this has not been reported with the kind of delicacy and accuracy and nuance that I think would have been helpful," Holsworth said.

Holsworth said the Board of Elections should have reported the estimated percent of total votes that was in, as opposed to the number of precincts reported.

That is because the absentee votes are included in just one precinct on the state's website, called Central Absentee Precinct (CAP).

Typically, the CAP number is small, but not this year.

"Do you think you could have done better communicating with folks that those early results that came down were not necessarily what we needed to be looking at because there was going to be such a large dump of votes coming with that CAP total?" CBS 6 Problem Solver Melissa Hipolit asked Chris Piper, the Commissioner of the Virginia Department of Elections.

"We saw that confusion, we understand it, and there is certainly always room for improvement. We are always looking back at each election seeing what we can do better and improve the system, and we will continue to look at that," Piper said.

This was the first presidential election in Virginia with no-excuse absentee voting where anyone could vote in person over a 45-day period before Election Day, or vote by mail.

"It's unprecedented," Henrico's General Registrar Mark Coakley said. "We never had an experience like this in Virginia before."

"How did you like having this early voting option?" Hipolit asked.

"I really liked it because the voters were enthusiastic, they were engaged with the process, it was their time to vote, they chose what day they wanted to vote," Coakley said.

Still, his Election Day was not without problems.

Coakley's decision to try to save money and recycle a thumb drive led to 15,000 absentee ballots being unaccounted for until the non-profit Virginia Public Access Project noticed a discrepancy.

"I know better now. We have funding available," Coakely said.

And, in Henrico and Richmond, several workers in both election offices now have COVID.

"The result is 90% of my staff are now under quarantine until November 17," Richmond's registrar Kirk Showalter said.

Jim Nachman, the head of the city's Board of Elections, said some election officials did not report their precinct results immediately on Election Night.

"We had to find the results, we were basically chasing down information," Nachman said.

And the state's election website does not correctly categorize the mayor's race to show vote totals by council district, as opposed to overall popular vote.

"That was an issue," Nachman said.

Still. Nachman said the most essential pieces of the puzzle, early voting, mail-in voting, and Election Day voting went off without a hitch.

"I think everybody is interested in making sure we hone this process because this appears to be the new normal," Nachman said.

He even thinks voting by mail may become the new normal in the Commonwealth.

Chris Piper said he wanted to be as transparent as possible, and he wanted anyone who would like to learn more about how the process works to contact his office.