RICHMOND, Va. -- Neighbors in one Richmond neighborhood are asking the CBS 6 Problem Solvers for help with an overgrown vacant lot.

Ted Garner, who lives on Parrish Street in the Near West End, called the area a very quiet.

"We have the park here," Garner said. "We have a church around the corner and it's just a community of families."

Garner is fed up with the piles of brush and tall grass in the empty lot next door to his home.

"This is an eyesore," Garner said. "It's bad for the community."

"I'm disgusted because there's rodents out there," Pressley. said. "We have a playground here."

Both Garner and Pressley said they have complained to city officials over the years.

"They have sent out private companies to cut the grass, but before that I have gone out and solicited help from the neighbors to clean this lot," Pressley explained.

To make matter worse, there's no stop sign at the intersection. 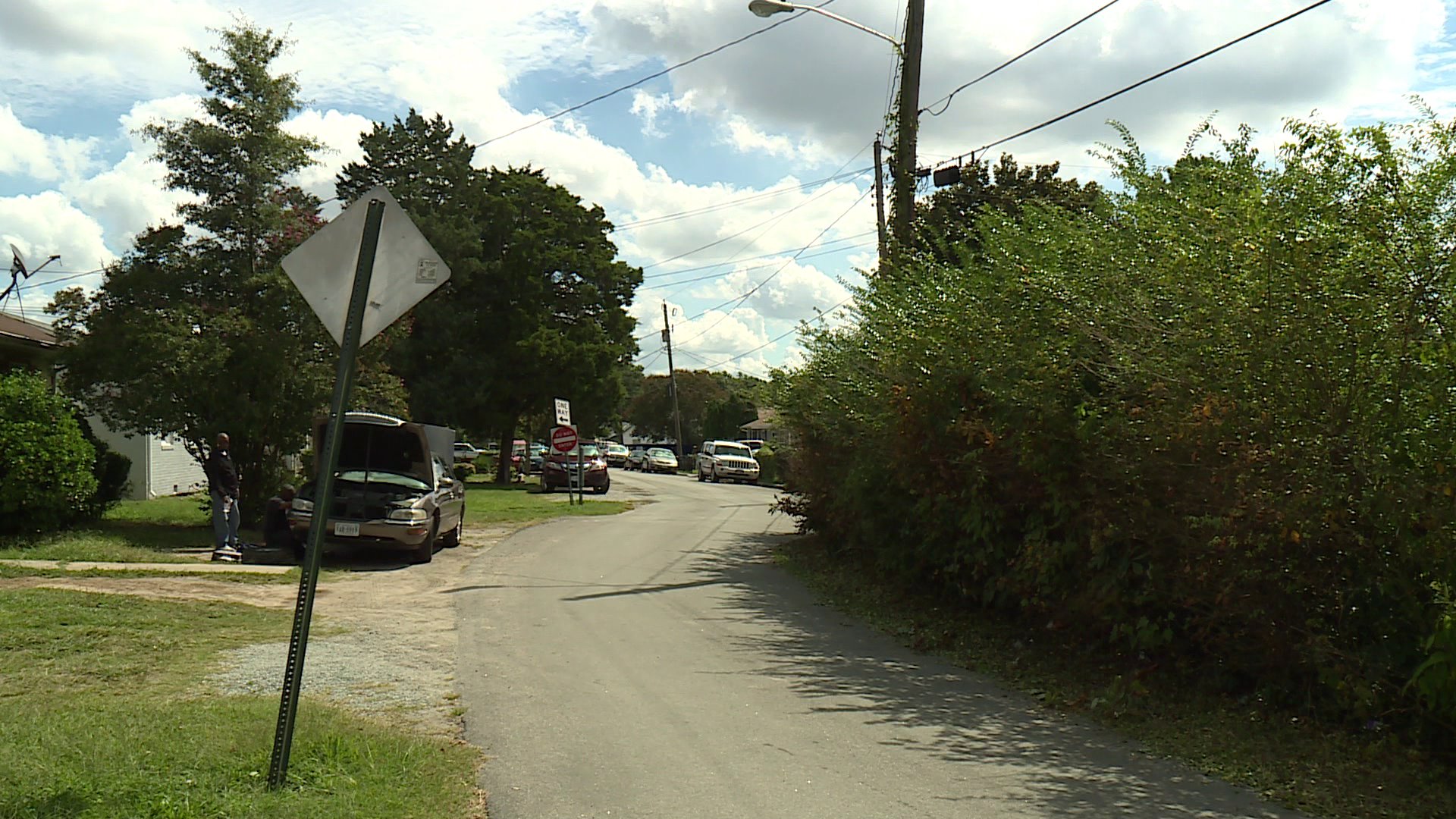 "Now, we have nothing to let the traffic know what's going on," said Garner. "My wife comes out there, she goes to work every day and I tell you...we come this way and it's very scary because we don't know what's coming in the opposite direction."

According to online city records, the property at the address 908.5 and 910 Parrish Street has been transferred to several owners dating back to 2004.

Neighbors said the home that sat there was demolished years ago.

Richmond's Office of Code Enforcement said they have no active case on the property, but that it is now on their radar for inspection.

Once that inspection is complete, the inspector will make recommendations for improvements to the property.

As for the stop sign, Sharon North with Richmond's Department of Public Works said transportation engineers are determining when it will be replaced.

And that is a relief for neighbors like Garner.

"I'm sure glad you guys came out and took a look at it and paid attention to another problem in our community," said Garner.