Woman begs for answers in 43-year-old mystery concerning mother’s grave: ‘She is in my heart’

RICHMOND, Va. – A woman is begging the CBS 6 Problem Solvers to help locate her beloved mother's final resting place after reaching another roadblock in her four-year search.

Foy said she was so devastated when her mother died in 1973 that she had only a partial memory of what took place, let alone where her mother was actually buried.

“I was so out of it, I didn't even really pay attention to which direction we were going in,” she said. “I just remember going to the cemetery.”

It was not until a friend sent away for her mom's death certificate and solved the mystery that she discovered her mother was interred at Woodland Cemetery, the area's second largest African-American cemetery located Richmond’s Northside.

But finding the cemetery was only the first piece of the complicated puzzle.

"I wanted to burst out in tears, because it was kind of like leading me to maybe a closure as to where she is,” she said. 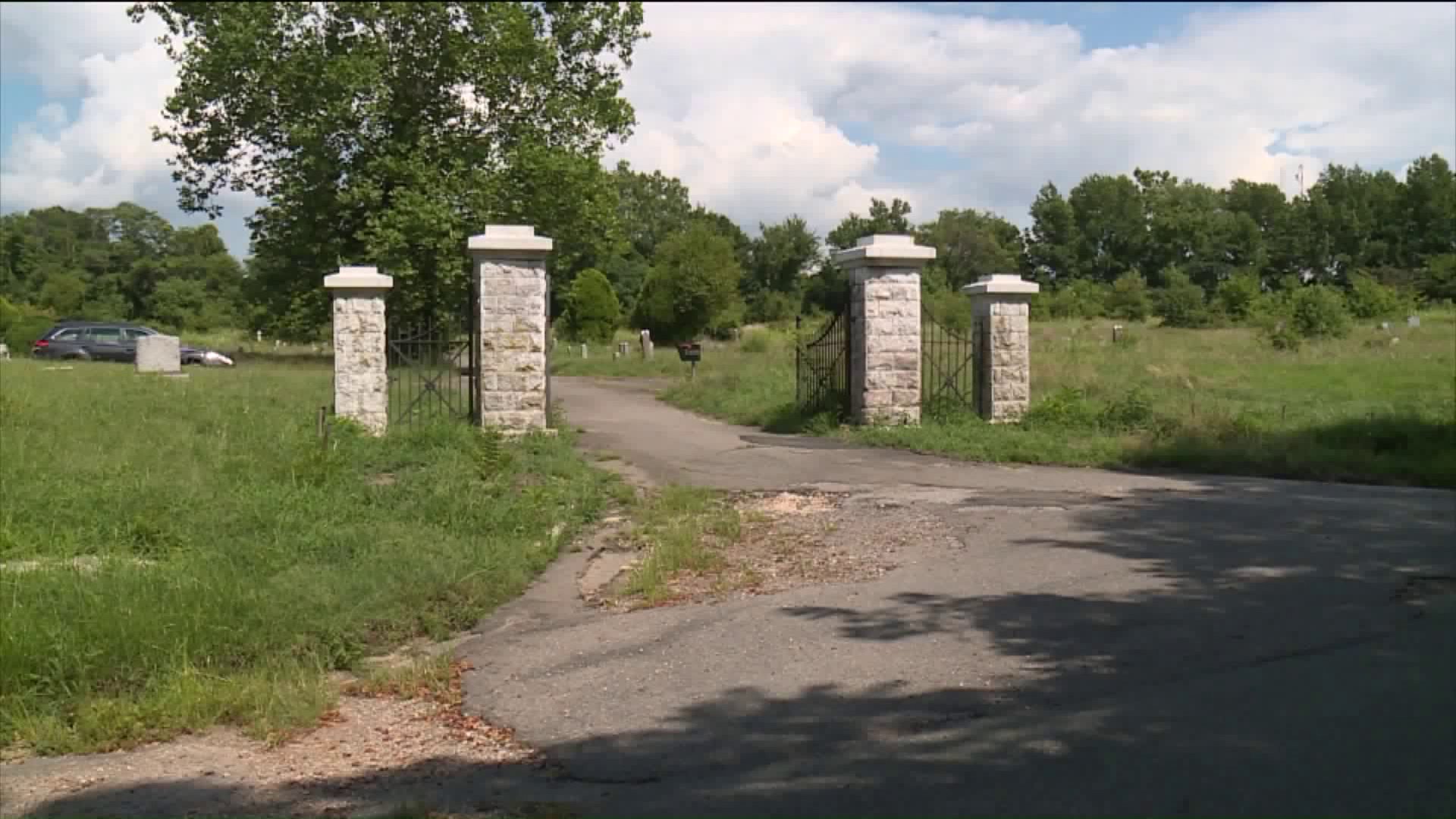 Foy is now left feeling as if she is searching for a needle in a haystack since she has been unable to find anyone at the cemetery who has a map or documents listing who is buried there.

“Every time you call someone and they say they don't know, or they would give me someone else's name, and I would get in touch with them, and they can't give me any information,” Foy said.

As the search narrows, Foy is determined to stay positive as she tries to comb a cemetery with many hidden graves since parts of the property are completely overgrown.

“Just looking around makes me not want to come back until they improve the conditions,” Foy said.

Still, Foy is determined to find the spot where she stood 43 years ago when her mother was laid to rest.

“Even though she is not here body-wise, she is here in my heart and I want to share that with her,” Foy said.

WTVR CBS 6 is still waiting for a representative from Woodland Cemetery to explain the overgrown conditions and to determine the exact location of  Wade's grave.

Depend on WTVR.com and CBS 6 News for updates and continuing coverage of this important local story.  Do you have a problem that CBS 6 can help solve -- or a tip that would help with this story? Contact CBS 6 Problem Solvers with the details.

The CBS 6 Problem Solvers are Working For You.