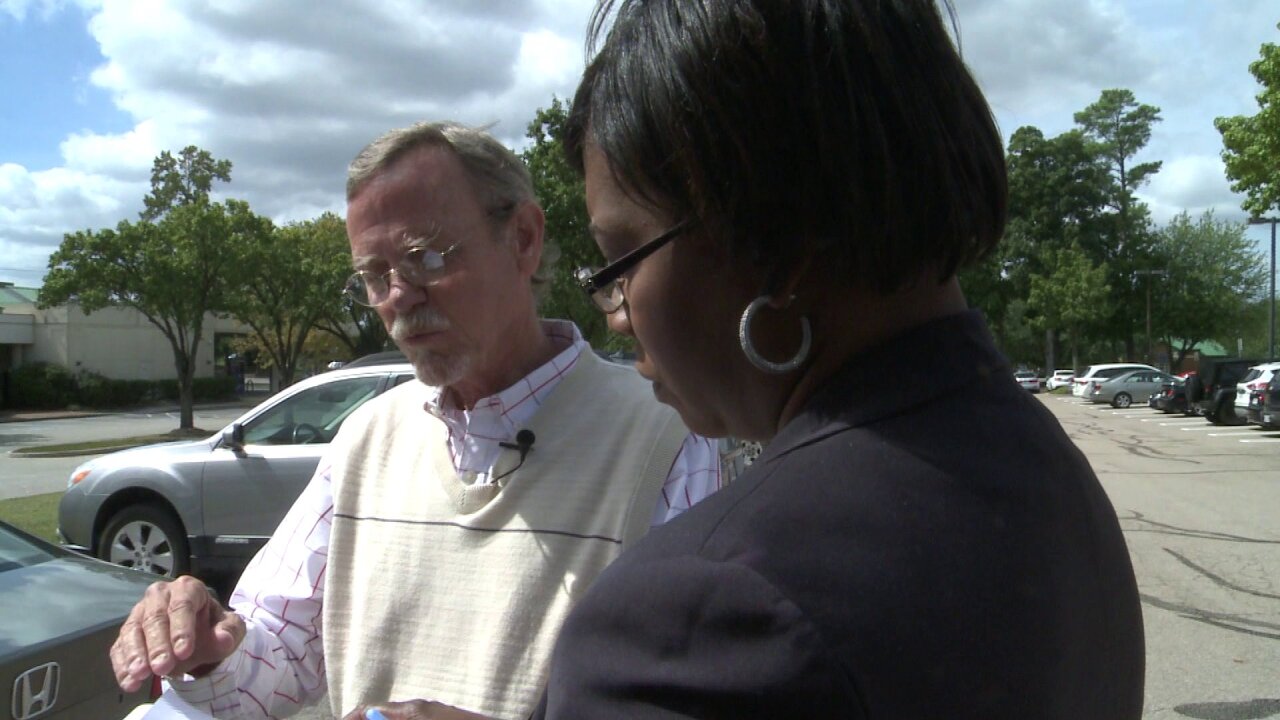 McDonald said it was a battle for him and his sister to get a refund.

RICHMOND, Va. – Two weeks after Jim McDonald reached out to CBS 6 because he said he was charged twice for his mother’s funeral expenses, he received a refund from Forest Lawn cemetery.

Jim said it was hard enough to lose his mother in July, and he certainly never planned for the frustration that would come after they buried her at Forest Lawn cemetery.

McDonald said it was a battle for him and his sister to get a refund.

He said the family paid several thousand dollars to the cemetery, but later located receipts that his mom kept in a safe deposit box.

The paperwork showed his mom had already paid for certain items like a $2,000 memorial/monument and a granite base that they were charged $855 for, though the cemetery reduced that cost to $685.

McDonald and his family waited about 10 weeks for the refund.

The manager at the time cited privacy policies and said that a check had been sent, but declined to give details about why it had taken so long to arrive, or to say when it was sent.

Is there a situation that you are having difficulty resolving?

Reach out to us via email and share the information with us.