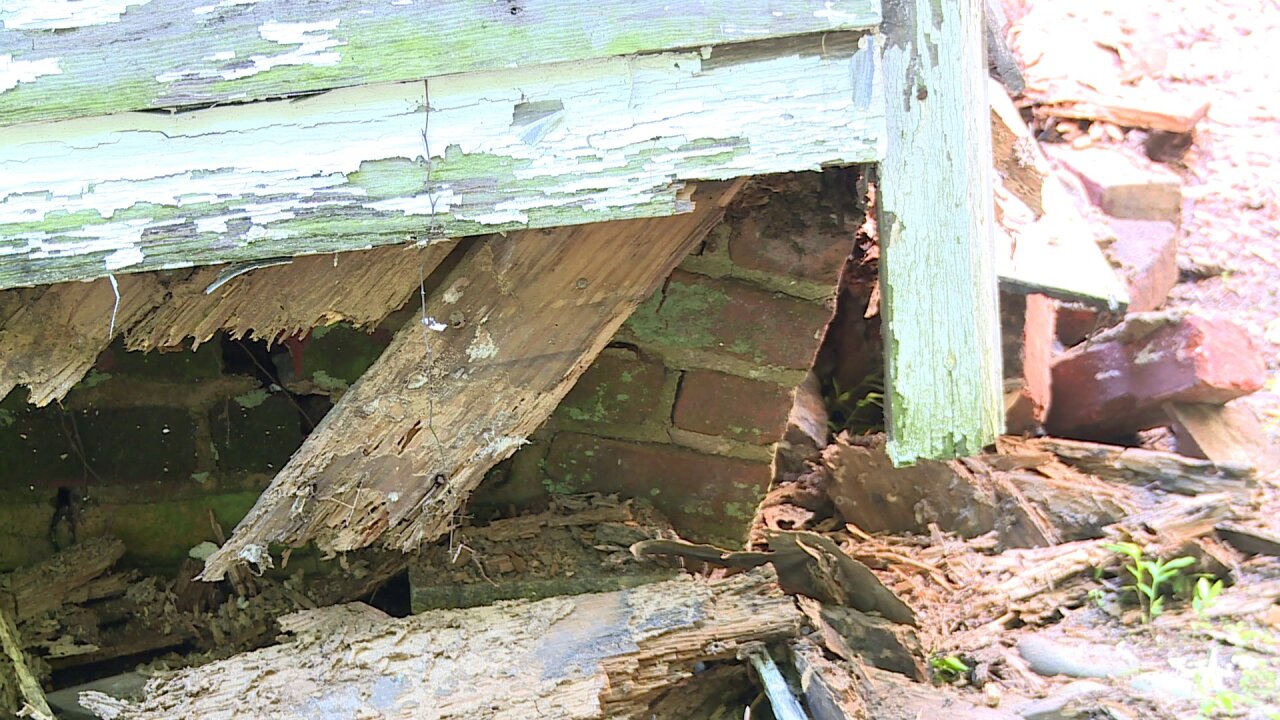 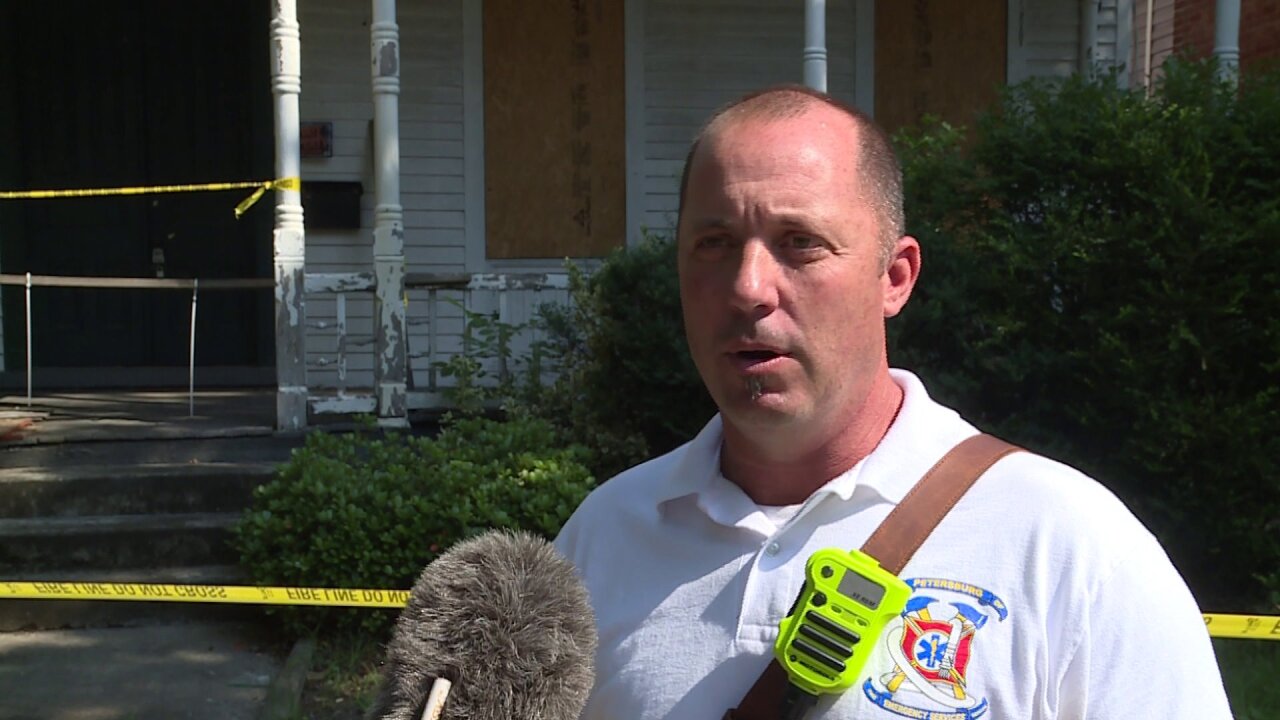 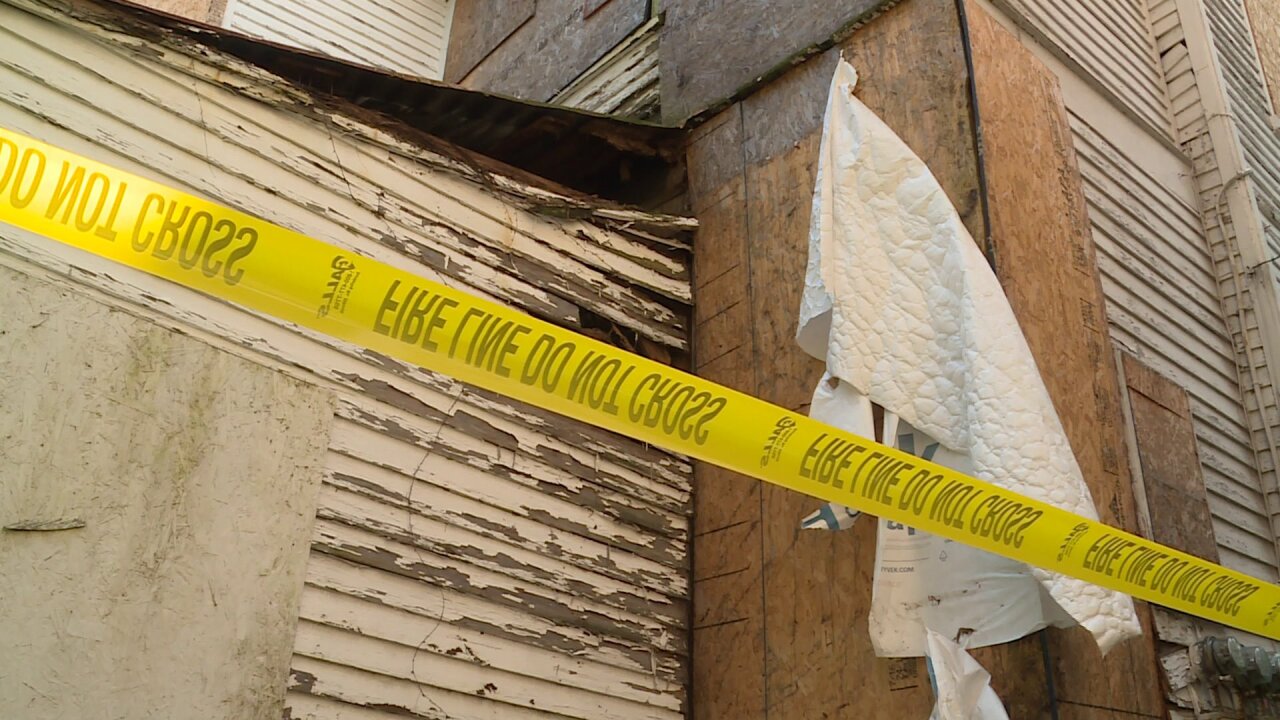 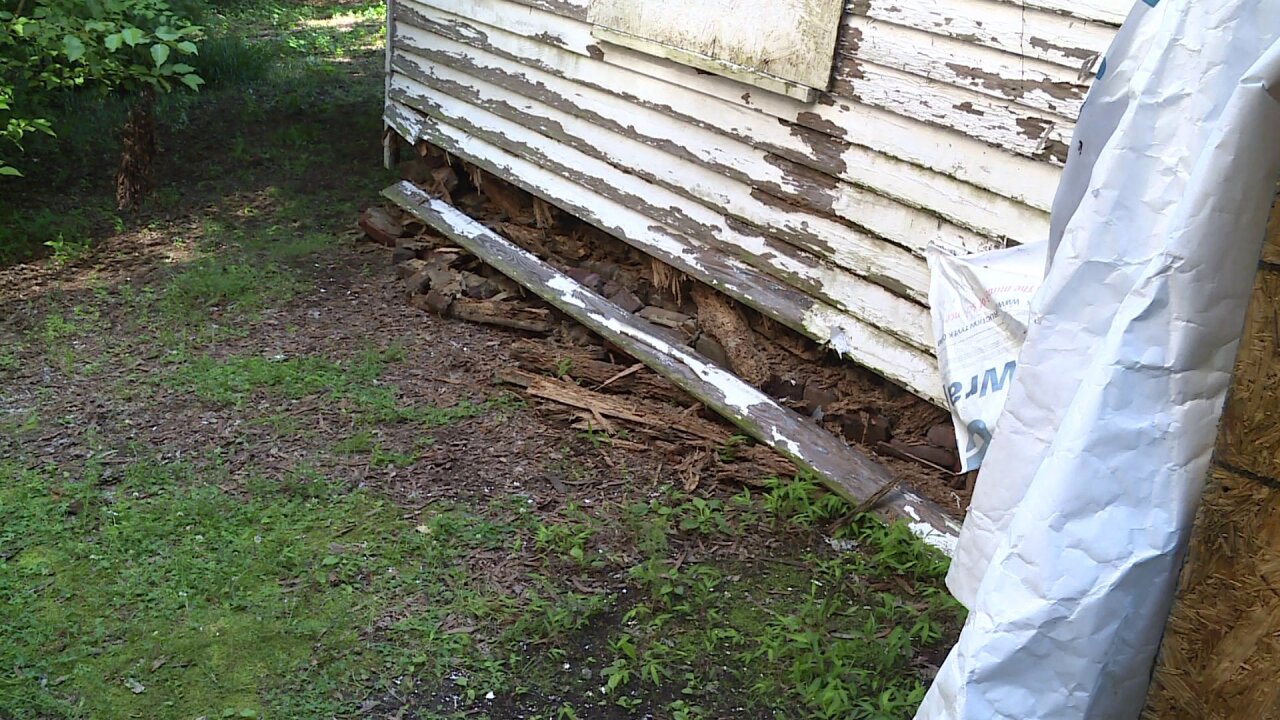 PETERSBURG, Va. -- This past weekend, Bobby Milford says he heard a loud noise coming from the home next door on Historic High Street in Petersburg.

The next day, Milford went to investigate and found that the foundation of the home had collapsed.

Neighbors to the circa 1894 vacant house spent Monday morning looking at the damage.

Milford has lived next to the home for five years.

He says during those five years, the vacant home owner has continued to let it stand as is.

"Nothing structurally, nothing that will keep that house from falling into ours, nothing has been done," said Milford.

With the collapse of a rear addition, now leaning on the main house, the City of Petersburg has gotten involved.

"If they can get her the quotes today, they'll start taking it down today," a city employee told neighbors

But for the neighbors, what's coming down is only the section that collapsed off it's foundation and they say that's cause for concern.

"That is so unstable, that if they start taking this down, I'm afraid that's going to go towards our house, plus any vibration, this chimney up here, all those bricks are loose," said Larry Gold.

Bobby Kennedy lives on the other side and also has concerns.

In fact, the houses on either side are about 10 feet away and the condition of the home also has concerns for firefighters, according to Battalion Chief Danny Partin.

"I'd determine it's unsafe for firefighters to go in. So if this house were to catch on fire, even it being a small fire on the inside, no firefighters would enter inside the house."

"Our properties are looking very good, as most are on High Street. This, this is, for High Street, find me another house in worse shape? I think probably this is leading the league."