“I need them to work faster." 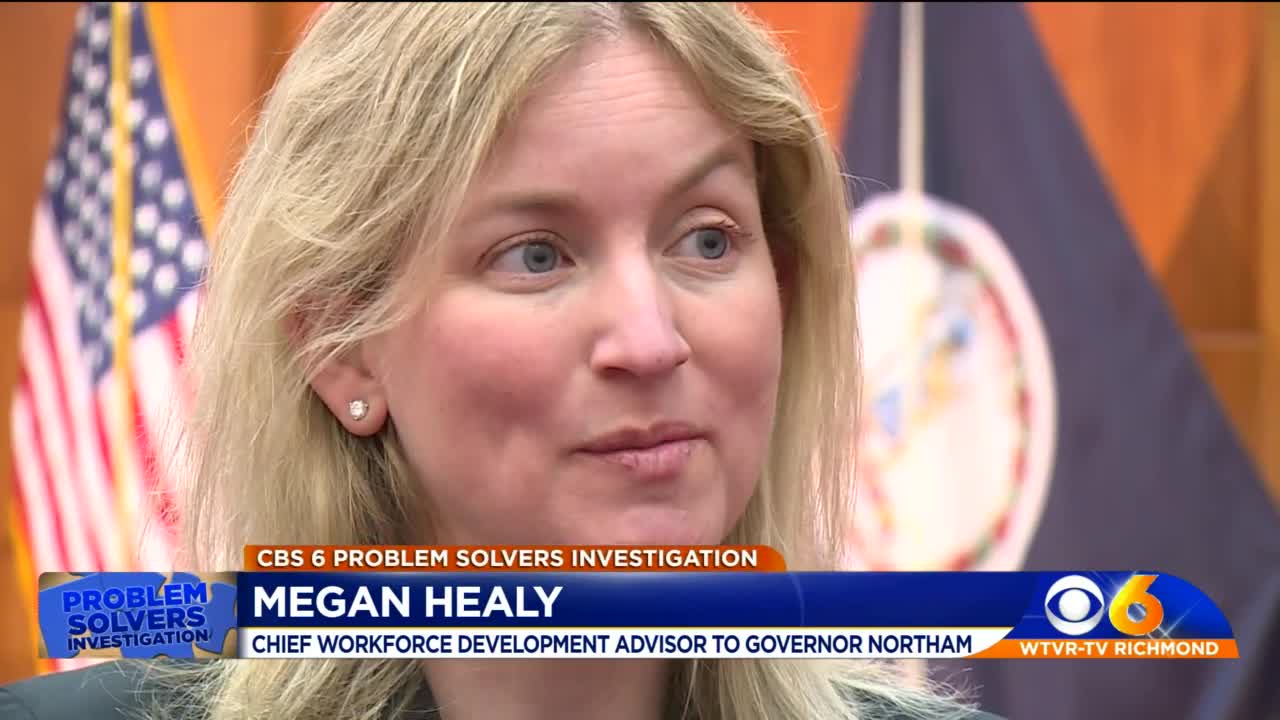 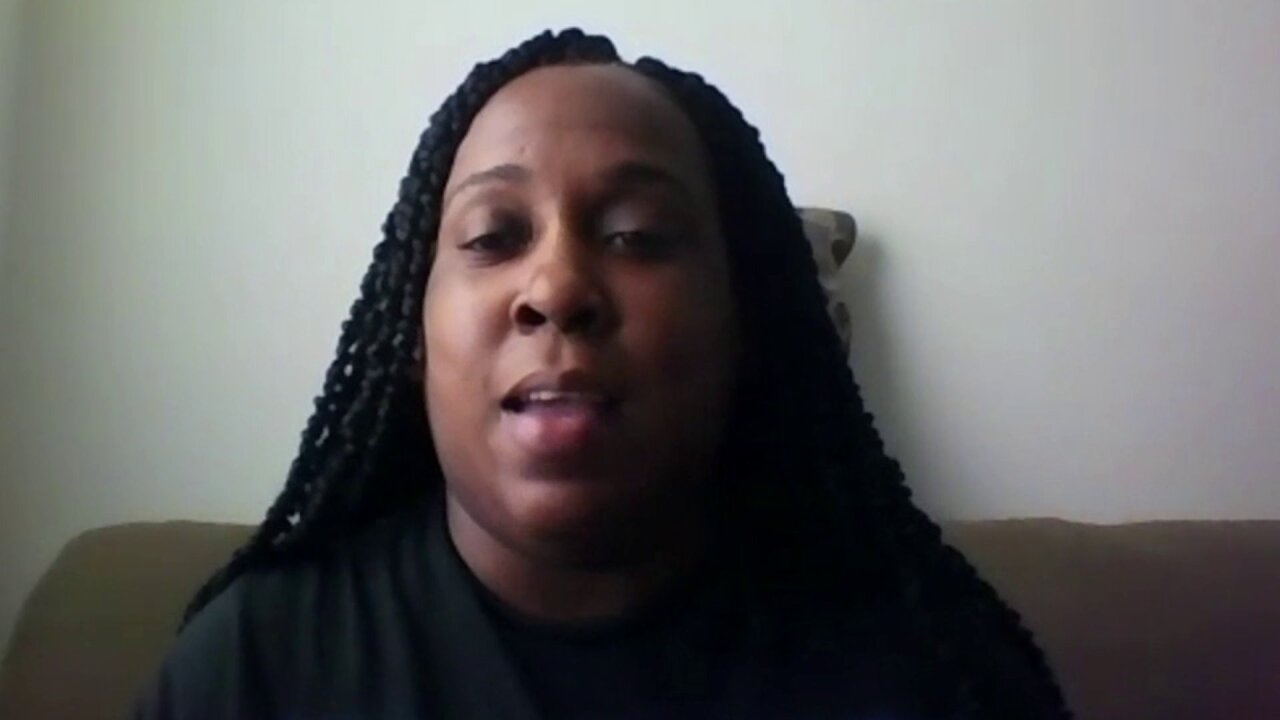 RICHMOND, Va. -- Hundreds of unemployed Virginians have reached out to CBS 6 desperate for help getting in touch with the Virginia Employment Commission (VEC.)

“I want to throw things in the house I get so frustrated with VEC,” said unemployed Chesterfield resident Shelby Oates.

Oates is one of the 800,000 Virginians who have filed for unemployment sice March due to the Coronavirus pandemic. The VEC has paid $3.3 billion in claims thus far in that same time period.

The Boys and Girls club youth counselor was laid off April 3 and like thousands of others, was encouraged to contact the VEC.

“I got an email saying my application was received they’re processing it and again nothing,” said Oates. “I call three or four days a week throughout the day. Every time I call I get an automated system that gives me options of what to press or what to do when I press, what I want to do to speak to a representative. I always get they are busy right now assisting other customers to expedite my concern go to the website and they give me another option to do something else and then they just hang up,” explained Oates.

CBS 6 was also disconnected when we attempted to connect with the VEC call center in our investigation into unemployment issues last month.

Our interview with single mother Alexus Nelson not only generated a huge show of support for the Colonial Heights woman, who now has found employment and gotten back on her feet thanks to CBS 6 viewers, it also led to hundreds of emails from other unemployed Virginians frustrated with the system.

CBS 6 questioned Governor Ralph Northam about the influx of VEC complaints in an interview on May 20.

“We’re doing everything that we can but I agree it’s not a perfect situation but I would just ask people to be patient,” said Northam.

CBS 6 again took the concerns and emails to state leaders Tuesday to find out when Oates and the thousands still waiting for benefits will have answers.

“We are working as hard as we can,” said Chief Workforce Development Advisor to Governor Northam, Megan Healy. “We actually had 760,000 Virginians file for unemployment. That’s 100,000 more people than we saw through the whole great recession over years. We had two new call centers come on board each with around 315 people is our newest one that’s coming on board next week to answer your calls and concerns.”

In the beginning of March, the VEC says it had 82 call center staff. Now, it has 379 and an additional 165 under contract for a total of 544. It also has a team dedicated to responding to emails.

Inquiries can be sent to customerservice@vec.virginia.gov. The VEC recommends that those who are filing include their phone number in so a representative can get in touch.

“I need them to work faster,” said Oates. “Communication is key to anything and everything just to have someone to speak to people who need to know where do I stand.”

“I get it, a lot of people have to pay their bills and we are working as hard as we can. This is an economic crisis as well as a health crisis. We’re working as hard as we can to get these benefits through our system,” said Healy. “A lot of people have gotten through, but there’s a lot that we have to look for extra documentation, we have to ask questions, do fact-finding interviews to make sure we have the right amount for the benefits so we are working very hard,” said Healy.

The VEC said the best way to check on claims is by logging in with a designated PIN.

Since CBS 6's May 19 report, the VEC’s monetary determination letter has been revised to state that it does not guarantee eligibility.

Meanwhile, CBS 6 has been told that notifications for Pandemic Emergency Unemployment Compensation (PEUC) benefits will be sent out by text in the next couple weeks. Pay outs are expected to begin the first week of July.