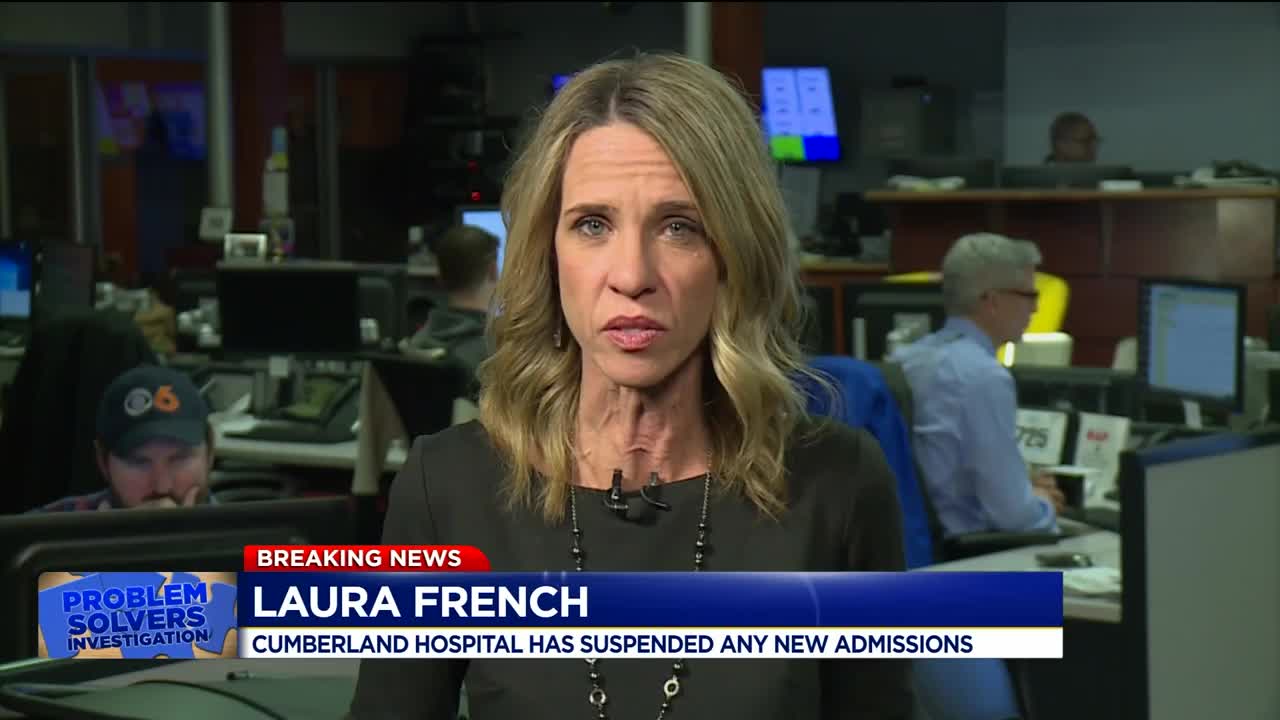 Cumberland Hospital for Children and Adolescents, the children’s hospital at the center of a Virginia State Police investigation, has voluntarily suspended new admissions, the Virginia Department of Health (VDH) confirmed Wednesday.

“The Virginia Department of Health takes these allegations very seriously, and our review is ongoing,” VDH spokesperson Maria Reppas said.

"DBHDS is continuing to assist VDH as it conducts its review, and DBHDS' licensing investigation is ongoing," Department of Behavioral Health and Developmental Services spokesperson Meghan McGuire said.

This comes as Cumberland Hospital for Children and Adolescents’ medical director, Dr. Daniel Davidow, was removed from the facility's official website.

A page-long message that had been attributed to him, titled “A Note From the Medical Director,” has been significantly shortened, with Davidow’s name removed from the bottom.

Earlier this month, CBS 6 reported that Davidow voluntarily requested a temporary leave of absence from the medical staff at Cumberland.

CBS 6 has been looking into complaints regarding Cumberland Hospital for the last six months, including sexual abuse accusations against Davidow.

As CBS 6 first reported, state police have been investigating multiple allegations of abuse and neglect at that hospital since 2017.

As a part of the investigation, former Cumberland psychotherapist Herschel “Mickey” Harden was recently indicted, charged with two counts of object sexual penetration by force.

Harden, 72, is charged with two counts of object sexual penetration by force.

The crimes, according to investigators, happened in 2018 and 2019. The victim in the case is former female patient at Cumberland Hospital, investigators said.

The Virginia Attorney General’s office is prosecuting the case against Harden.

He remains free on bond and is due back in court next week.

CBS 6 reached out to a spokesperson for UHS, the company that owns the hospital, to inquire about Davidow’s name being removed from Cumberland’s website. She declined comment.