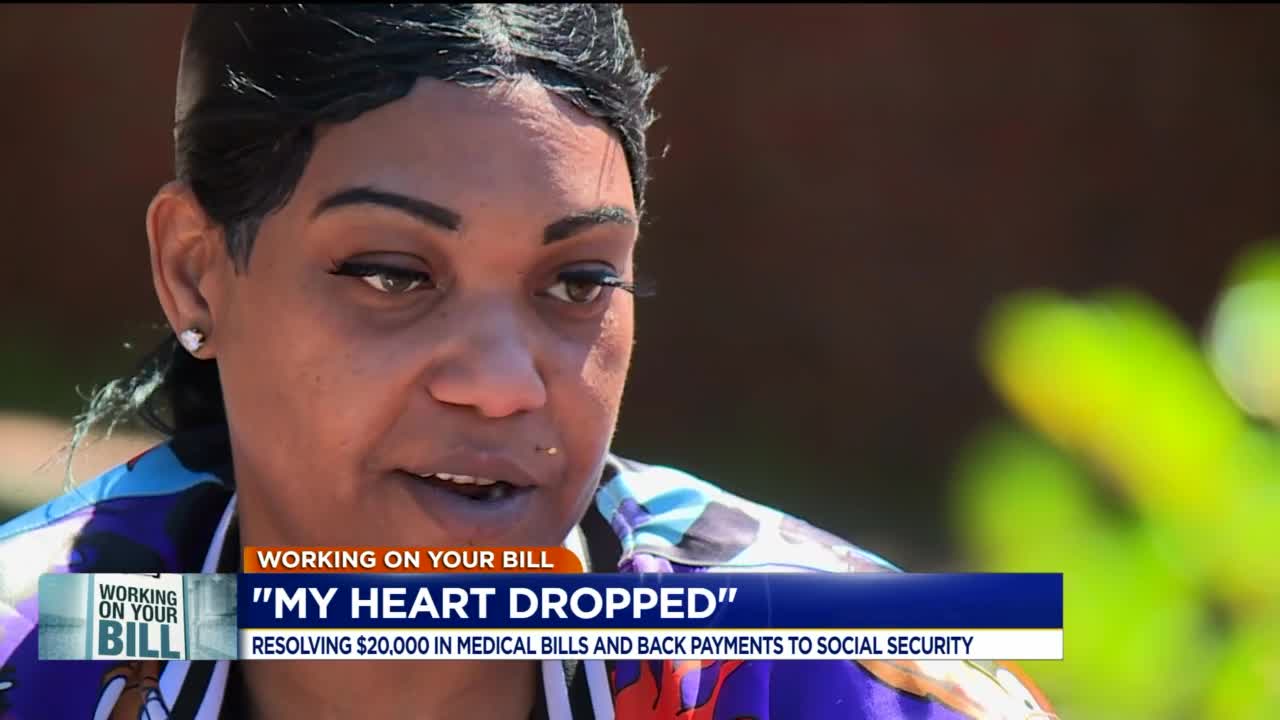 A mother of three with a serious heart condition can’t understand why she received more than $20,000 in bills, after years of nearly seamless Medicaid coverage. 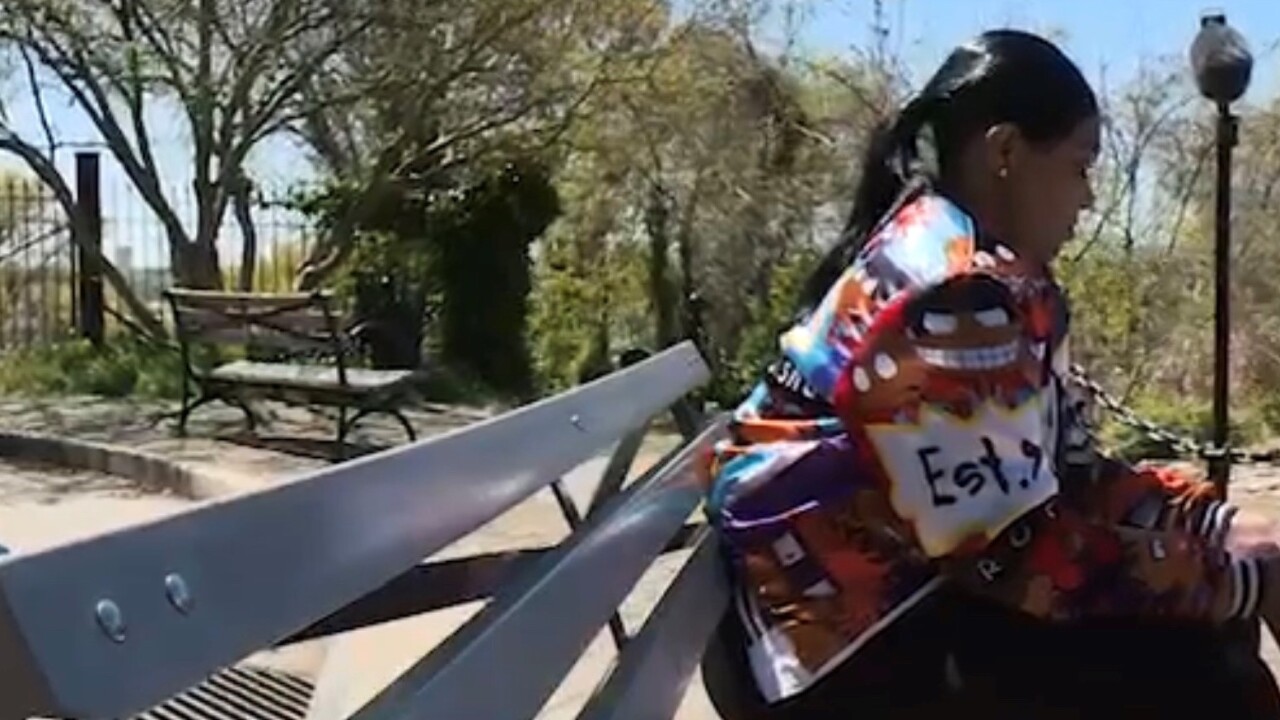 RICHMOND, Va. -- A mother of three with a serious heart condition can’t understand why she received more than $20,000 in bills after years of nearly seamless Medicaid coverage.

“My heart dropped to be honest with you because I have never had a bill for this much in my life,” Lakeisha Taylor told the Problem Solvers of a $15,211.95 bill sent to her from VCU Health.

Soon after our interview, Lakeisha’s case turned into the most complex story the Problem Solvers have ever tackled in our Working On Your Bill segment.

Lakeisha received another bill from Henrico Doctors Hospital requesting another $3,206 for a visit to their Emergency Room.

“I get headaches. My chest starts hurting. It makes you feel like you want to pass out because of the pounding. You have a hard time breathing,” Lakeisha says of the nights her blood pressure became uncontrollable, despite the five medications she takes to manage her condition.

Lakeisha also received a notice from the Social Security Administration about a $12,806.05 overpayment of benefits dating back years before Lakeisha ever received disability. But in the age of Covid-19, she was unable to connect with anyone who could explain why her benefits were suddenly being denied.

“I've been trying to constantly get in contact over the phone and it just ring, ring, ring,” says Lakeisha.

CBS 6 began the search for answers by reaching out to Henrico Social Services. A representative there looked at Lakeisha’s file and found no explanation for her Medicaid being inactive.

“The issue is resolved and all claims are being paid this week. We apologize for the inconvenience and anxiety this issue caused our member,” said Carter Reid, the Vice President of Operations for Optima Health, in a statement to CBS 6.

HCA Virginia, the parent company of Henrico Doctors Hospital, denies having sent the bill Lakeisha received in March and says she does not owe the $3,206.

However, there is no explanation for why Lakeisha appeared to have two health insurance policies. Henrico Social Services says her managed care organization has not changed in years.

Following outreach from CBS 6, a supervisor at the Social Security Administration immediately contacted Lakeisha and is working to resolve the over-payment of benefits confusion.

While none of the agencies or businesses have been able to clarify how her troubles started, Lakeisha believes it could all be tied to a recent case of identity theft.

“I've been working on my credit for quite a while,” said Lakeisha. “It's very frustrating because I'm trying to solve the problem and this could effect my credit when I’m trying to find a place to live with my sons.”

The Problem Solvers have helped viewers fix more than $100,000 in bills. If you’ve received a medical bill you weren’t expecting, click here to send us as many details as possible.