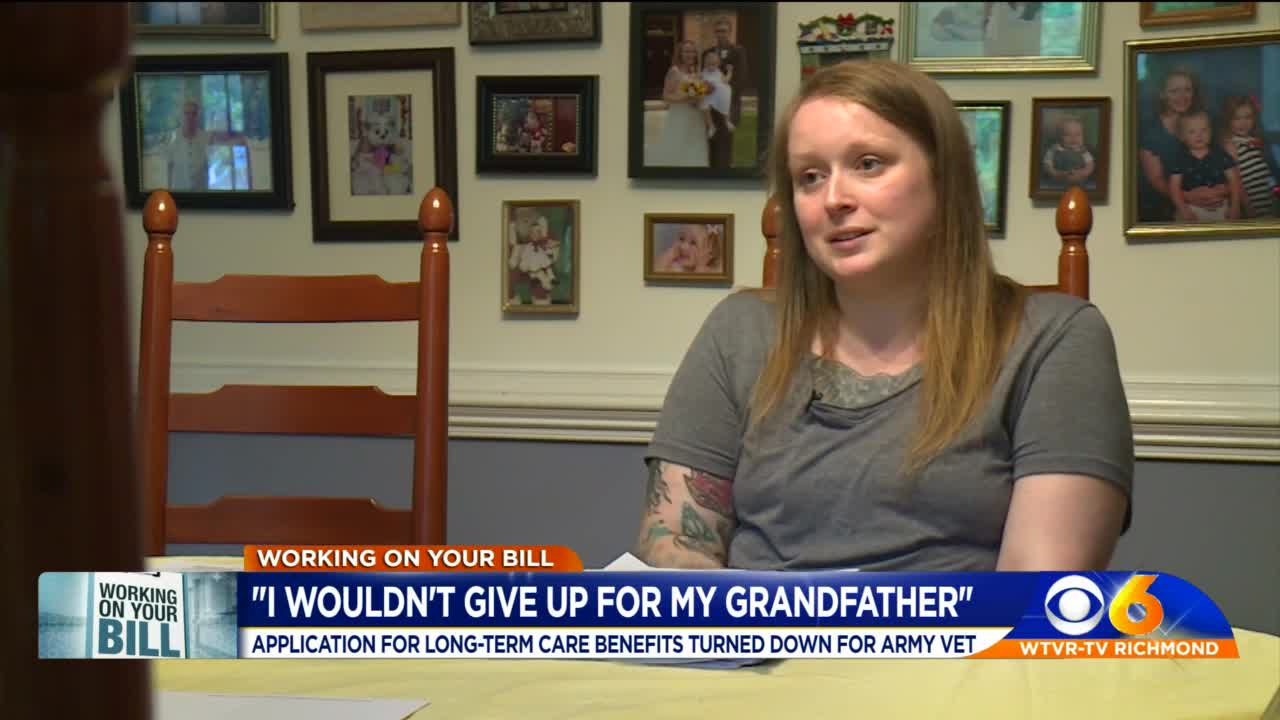 After months of effort, veteran finally receives benefits own to him by the Veteran's Association. 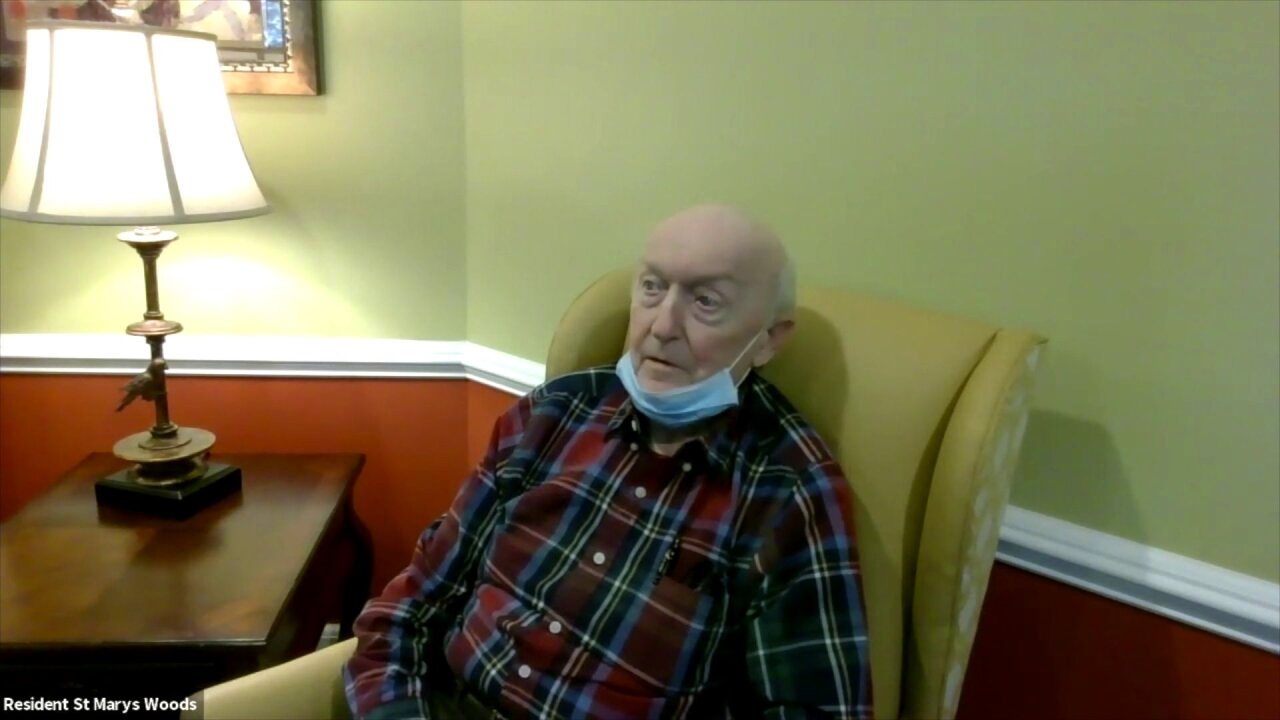 RICHMOND, Va. -- Melvin Willis, 90, meets all the criteria necessary to receive a monthly benefit from the U.S. Department of Veterans Affairs. Yet a year after applying, he still hadn’t received the $1,911 a month to aid in the cost of his long-term care.

“It was always something,” said Willis. “It just seemed like a delaying tactic.”

“It's ridiculous the number of faxes I sent them,” said Taylor of the piles of paperwork, bank statements, and phone call notes she kept during the process.

The VA rejected their original application for more than 5 months after receiving it. Taylor requested a review of the denial and just prior to the COVID-19 lockdown, learned the VA wanted more supporting documentation.

She called the VA for a 30-day extension on the appeal and they were again rejected.

Willis, who has lived in the same facility for 6 years, began getting nervous about sustaining the cost of his care for much longer.

“I've been through the equity on three houses. We had savings accounts and all the usual things, but I could see the end of the road with those,” said Willis.

Taylor thought it could be the end of the road for her grandfather’s VA benefits application too, until a Problem Solvers story renewed hope.

“I saw (the story) and I shared it on Facebook and I was like, ‘this is awesome,’” said Taylor of our story about World War II veteran Jerry Horn.

Taylor reached out to the Problem Solvers for help. CBS 6 contacted the VA to inquire about Mr. Willis’s case.

“They certainly did get a lot friendlier after that,” claims Taylor who was then in touch with a supervisor. “They actually called me, and it was the same person each time. It’s nice (when) you don’t have to explain the situation over and over again.”

In May, Willis received a back payment totaling nearly $21,000 in VA benefits. The monthly allotment will go a long way in offsetting costs for his future care.

“He was very close to giving up more than once,” said Taylor. “I'm an optimist. I'm certainly not going to give all this time and effort and then just give up. I'm not going to do that.”

Willis echoes his granddaughter's sentiments, encouraging other veterans not to take the first denial as the final word.

“Just stay with it and keep trying.”

CBS 6 has helped viewers resolve more than $126,000 in medical bills. If you’re having trouble with the VA or a healthcare bill, click here to submit a tip.