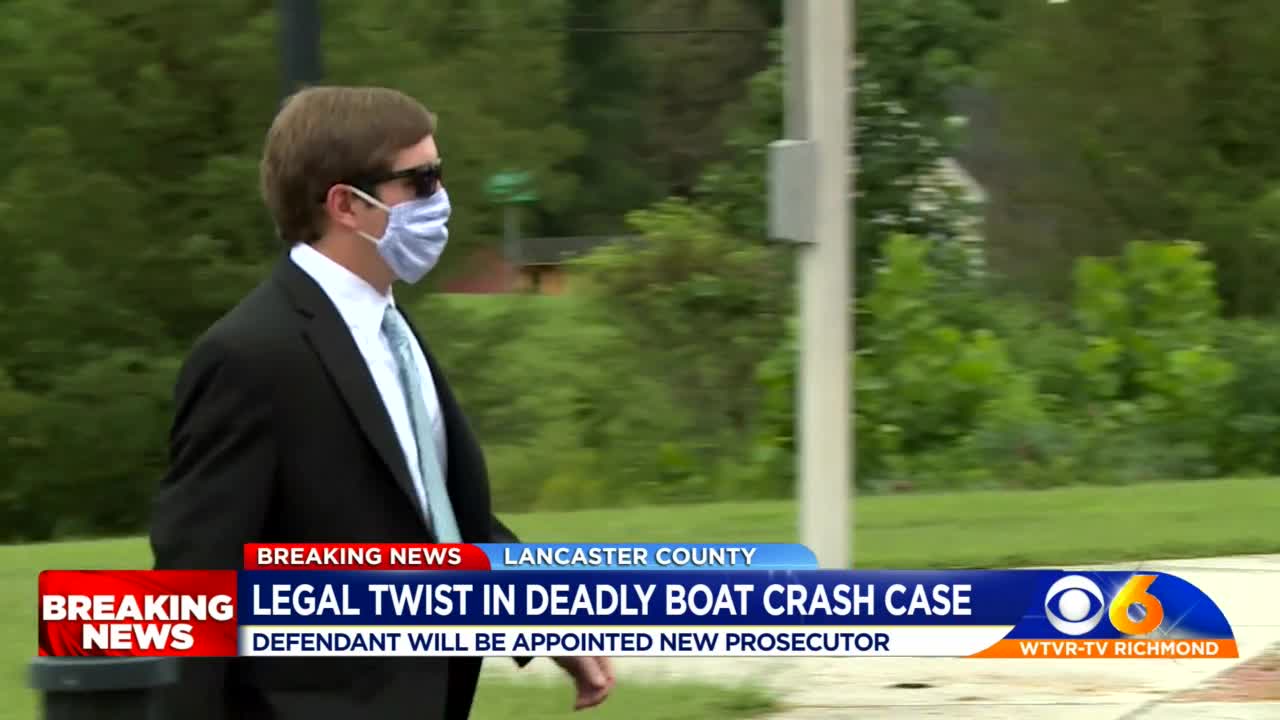 The Judge made the decision despite stating the victim’s family and Spencer did nothing wrong. 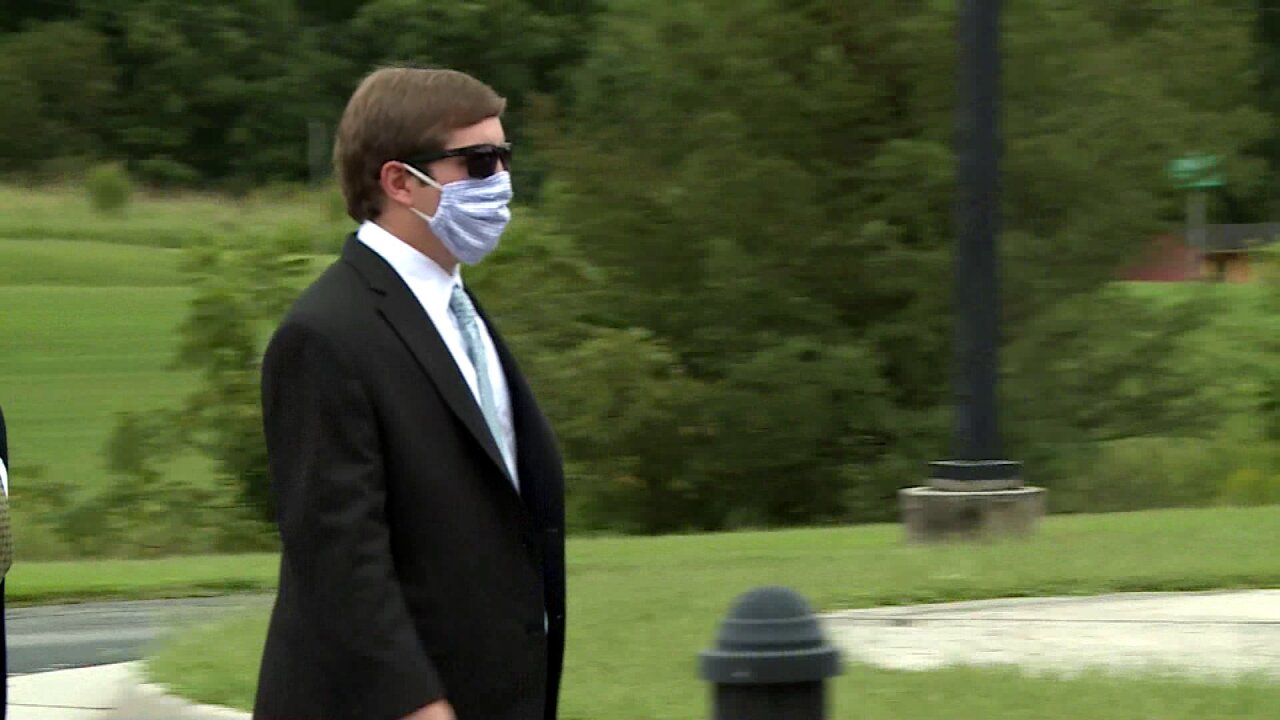 LANCASTER COUNTY, Va. -- At the conclusion of a hearing Thursday, Judge Charles Posten made the decision to appoint the third prosecutor in a Lancaster boating crash case stating campaign contributions made by the victim’s family to the new prosecutor, Tony Spencer, created the “appearance of impropriety.”

He made the decision despite stating the victim’s family and Spencer did nothing wrong.

The Defendant Rand Hooper, who is accused of driving his boat drunk, crashing it and leaving his friend, Graham McCormick to die, walked into court Thursday hoping to get a new Commonwealth’s Attorney to handle his case and 1.5 hours later, he got what he wanted.

Judge Posten agreed with Hooper’s lawyers that campaign contributions made to Spencer by the victim’s family showed an appearance of impropriety.

Hooper brought in a fourth lawyer who specializes in conflict of interest law who highlighted that the McCormick family contributed around $1,300 to Spencer’s campaign and helped organize a fundraiser on his behalf in Richmond.

Defense Attorneys said the judge told them the new prosecutor will not be from this area, and the trial will likely be held in Norfolk.

Currently there is a plea deal on the table in this case. The ousted prosecutor Jan Smith re-entered it moments after a judge rejected it in December.

Tony Spencer had wanted to withdrawal from that agreement.