Hit-and-run driver that plowed into 6 had suspended license

HOPEWELL, Va. (WTVR) -- A 24-year-old woman has been arrested in connection with a hit-and-run that sent six people, including a 4-year-old, to the hospital in Hopewell Thursday afternoon.

Capt. Winnington with Hopewell police said the incident happened around 2:20 p.m. on Gloucester and Bowling Drives.

Winnington said a car jumped a curb and plowed into two adults and four juveniles.

All six of the victims were taken to Southside Regional Medical Center with non-life threatening injuries.

Authorities said they think this could be in connection to an altercation earlier today.

Neighbors told CBS6 a fight over a man caused the driver, 24-year-old Satesha Ceria Linton of Hopewell, to become angry and lash out with her car.

“You could hear ladies outside yelling back and forth…and then car skids,” neighbor Kristen Johnson said.

CBS6 did some digging into Linton’s criminal history and found this is not her first run in with the law. 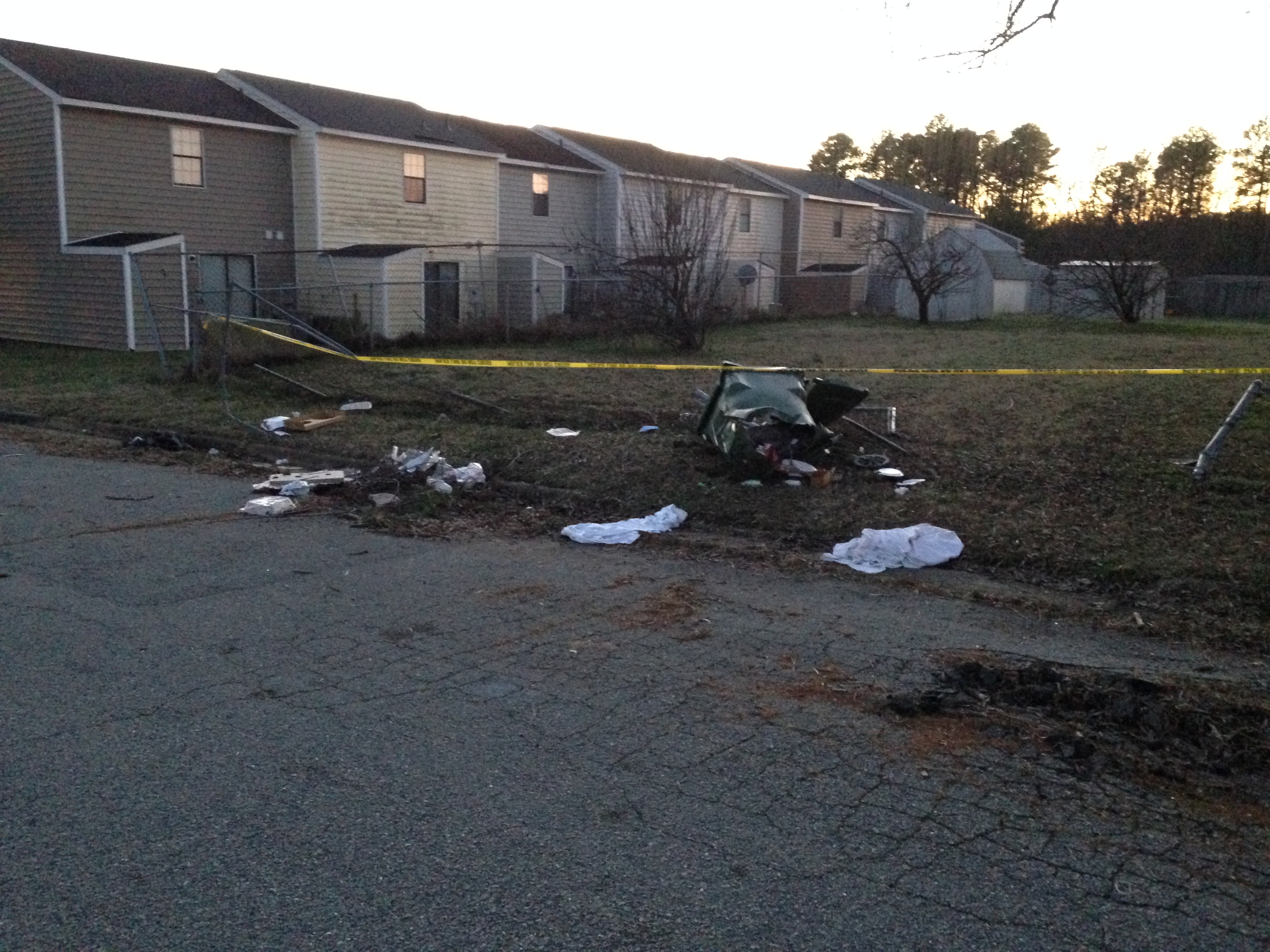 According to court records, Linton has a string of driving infractions, including driving without a license and driving on a revoked or suspended license.

Police said Linton was located a short distance away from the scene.

Linton was arrested and charged with six counts of felony Hit and Run and Driving on a Suspended License. She is being held at Riverside Regional Jail.

“At this time, alcohol and speed do not appear to be factors in the crash,” Lt. Damon Stoker with Hopewell Police Department said in a news release. “The driver and some of the victims were involved in a physical altercation prior to the crash.”

“You hear a lot of yelling and arguing, I assume that they’re fighting,” Johnson said.

She now worries for her children’s safety after seeing her kids’ friends get hurt.

“The same group of kids and people that got hurt…my kids usually play with them…I’m just glad my kids weren’t over there today,” Johnson said.

Watch CBS 6 News and stick with WTVR.com for updates on this developing story.