HENRICO COUNTY, Va. --Police are pleading for the public's help after a five-year-old girl and a man were wounded in what neighbors called a gunfight in an eastern Henrico County neighborhood Thursday afternoon.

Henrico Police responded to a call for shots fired in the 2500 block of Byron Street around 4:30 p.m.

Crime Insider sources said the girl was in the front area of a home when she was struck by a bullet.

Sources said someone who lives close to her relative’s home on Byron Street scooped up the child and drove her to a nearby shopping center where police and paramedics took over.

Crime Insider sources said investigators do not believe the home was a random target and confirmed that Henrico's gang unit is involved with the investigation. 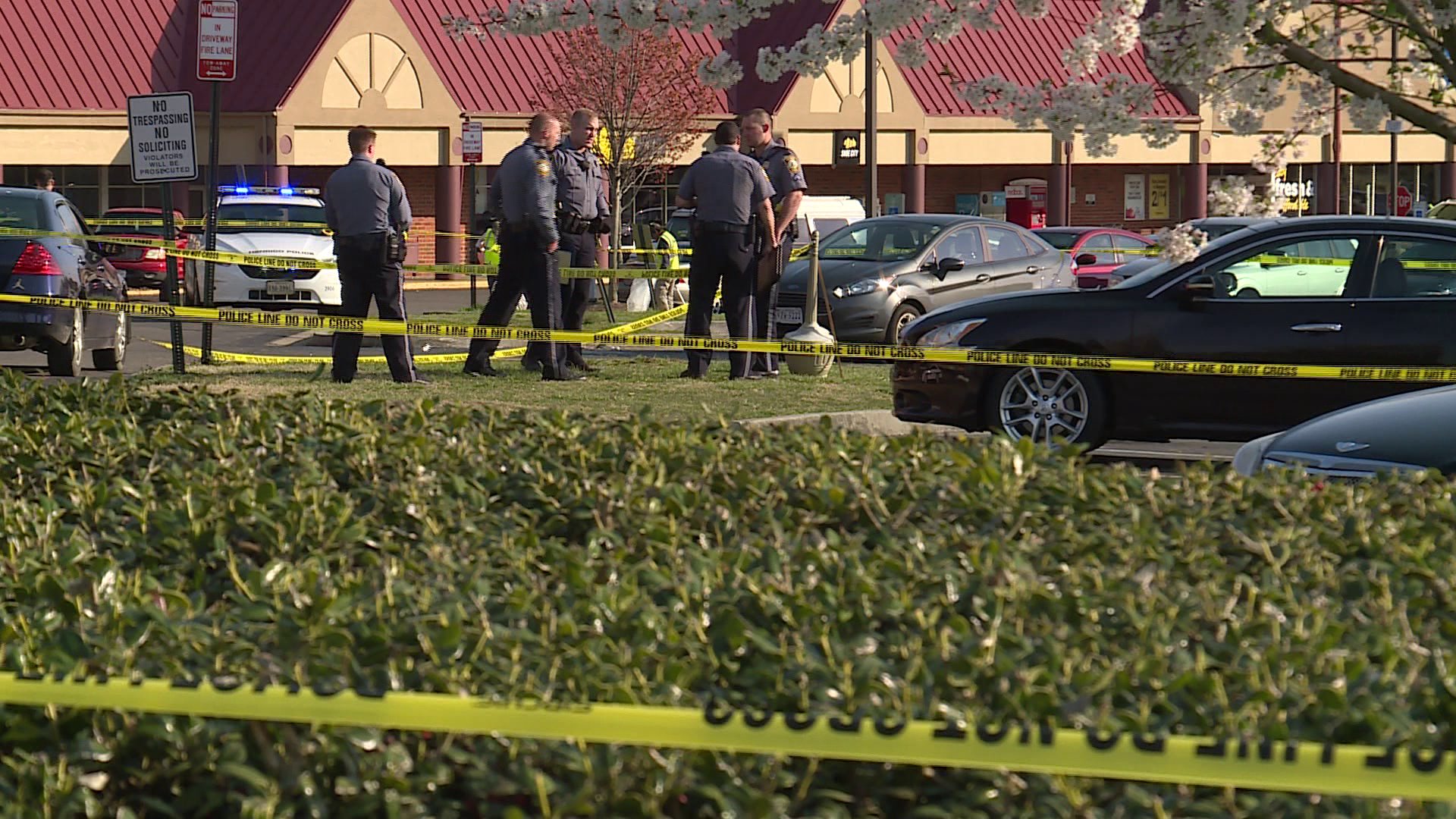 Police urged anyone who may have seen anything or might have information that could crack the case to submit a tip.

"Anyone in the public who has any information, no matter how small, to come forward and contact the police -- or call the information into Crime Stoppers," Lt. Brian Thomas Wilson with Henrico Police said.

Wilson said even the smallest tip could help investigators.

"There were people about. There are people who saw things that can help the investigation," Wilson pleaded. "Those people need to come forward, because you can never tell what little piece of information someone has that's going to be that final thing you need to bring a case together."

Robert Jefferson lives nearby and heard the gunshots.

“The first gun kind of like a larger gun like pow, pow, pow, then the second gun was a lighter caliber, and then the larger gun went off again," Jefferson said Thursday. "He let off you know, about 6, 7, 8 rounds."

Jefferson said hearing gunfire in the neighborhood is normal.

“It gets kind of wild man, you get used to it just like, you hear a gunshot man, you go on about your business," Jefferson said. "It’s a shame it has to be like that, but that’s the way it is."

As of late Friday, police said the child remains in critical condition at VCU Medical Center.

Her grandfather told WTVR CBS 6 that she has swelling to her head. The family is praying for a full recovery.

If you have information that could help detectives, call Henrico Police at 804-501-5000, Crime Stoppers at 804-780-1000 or submit a tip online at http://www.7801000.com. The P3 Tips Crime Stoppers app for smart phones may also be used. All three Crime Stoppers methods of contact are anonymous.