2 dead in 3 vehicle crash on I-95 in Chesterfield: Sources

“The crash is under investigation, but the preliminary investigation is a Hyundai was traveling south bound in the north bound lanes when it struck a Kia head-on, a Toyota then struck the Kia,” Virginia State Police spokesman Sgt. Steve Vick said.

The male driver of the Hyundai was pronounced dead at the scene. 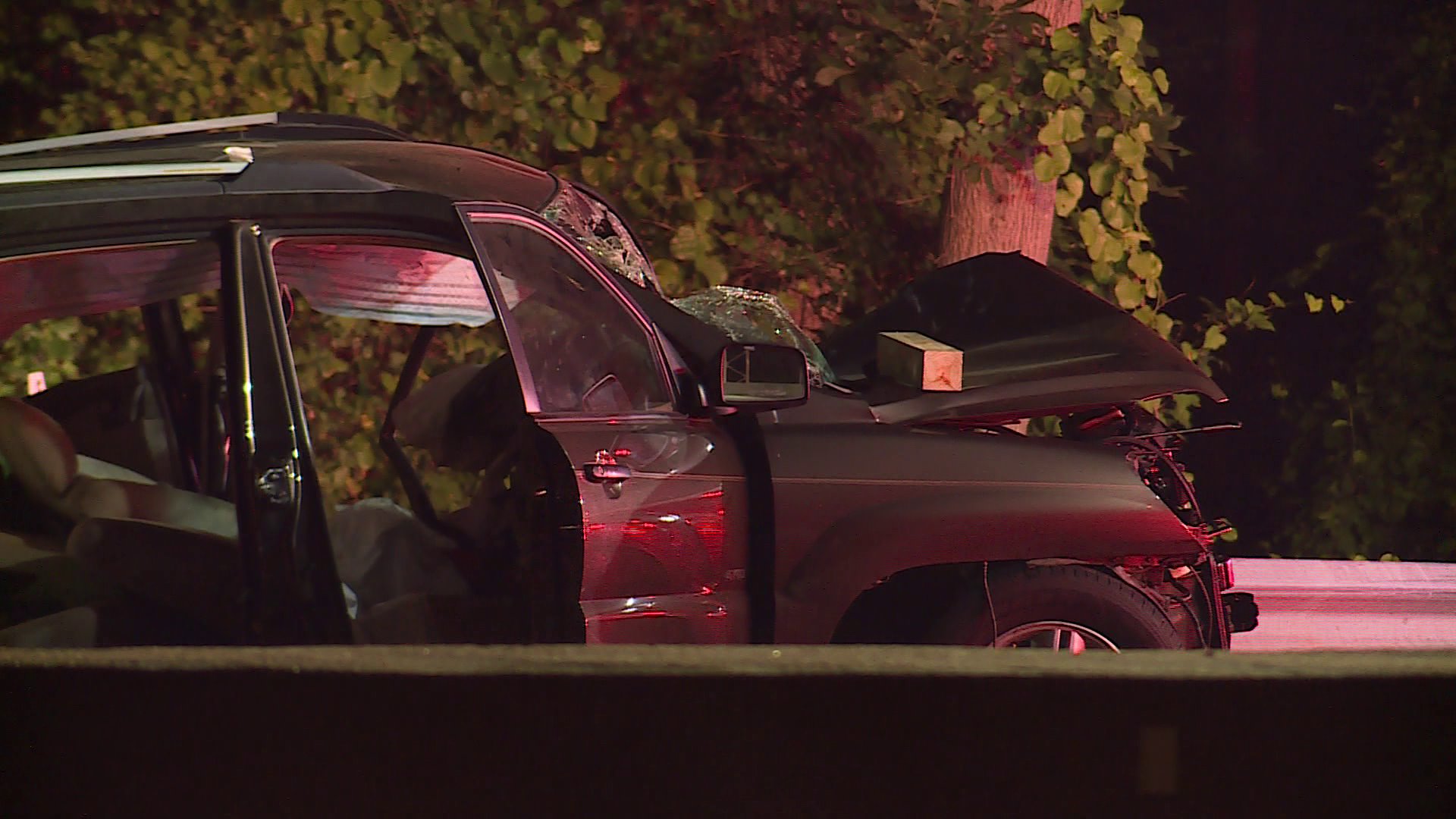 The driver of the Kia was transported to a local hospital with where he succumbed to his injuries.

The driver of the Toyota was not injured. Police said there were no passengers in any of the three vehicles.

The name of the victims will be released, pending notification of next of kin.

All northbound and southbound lanes have reopened following the crash.