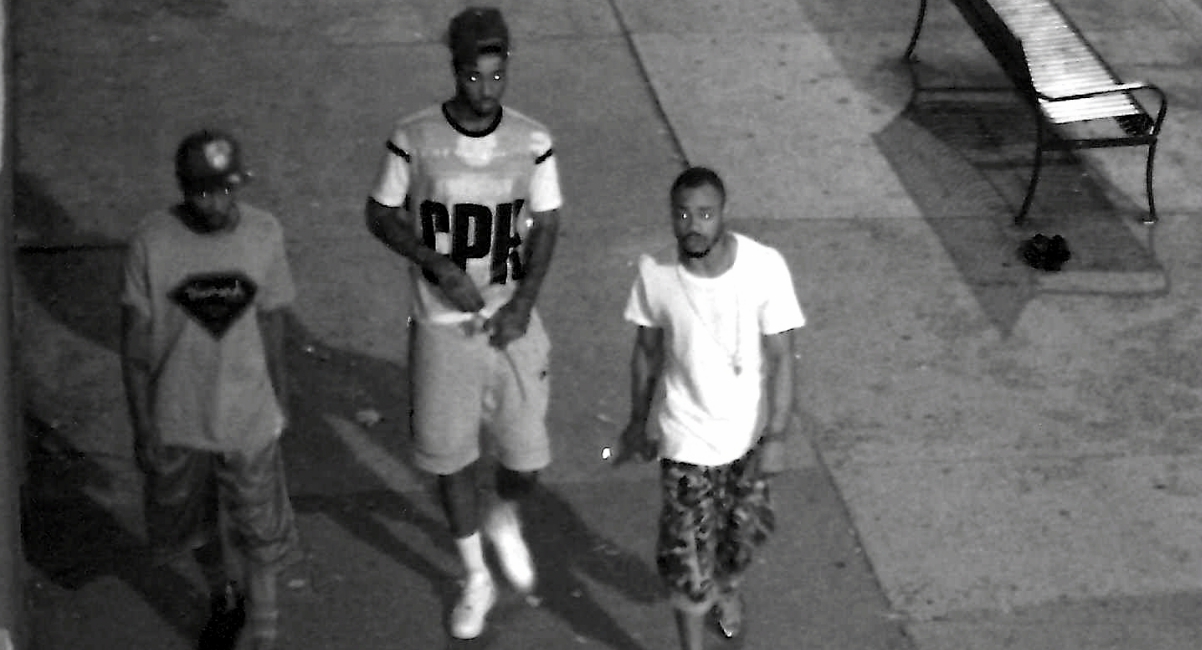 RICHMOND, Va. — Police released several photos of men wanted for a July 10 robbery and assault on Riverside Drive in South Richmond. Police were called to the 2100 block of Semmes Avenue at about 4:50 a.m. for a shots fired call.

"The [three] victims arranged to meet three black males, whom they met earlier that morning, in the 2100 block of Riverside Drive. When the victims arrived, the suspects assaulted and robbed them of personal belongings. The suspects were last seen driving a white Jeep Cherokee," Richmond Police spokeswoman Susan Rowland said. "All three victims reported hearing shots fired, but no one was injured by gunfire. One victim was taken to the hospital for non life-threatening injuries related to the assault."

The police report indicated the victims and suspects planned to "hang out" in what later turned out to be the robbery and assault, Rowland said. Anyone with information was asked to call Third Precinct Detective Jack Larry at 804-646-1647 or call Crime Stoppers at 804-780-1000.