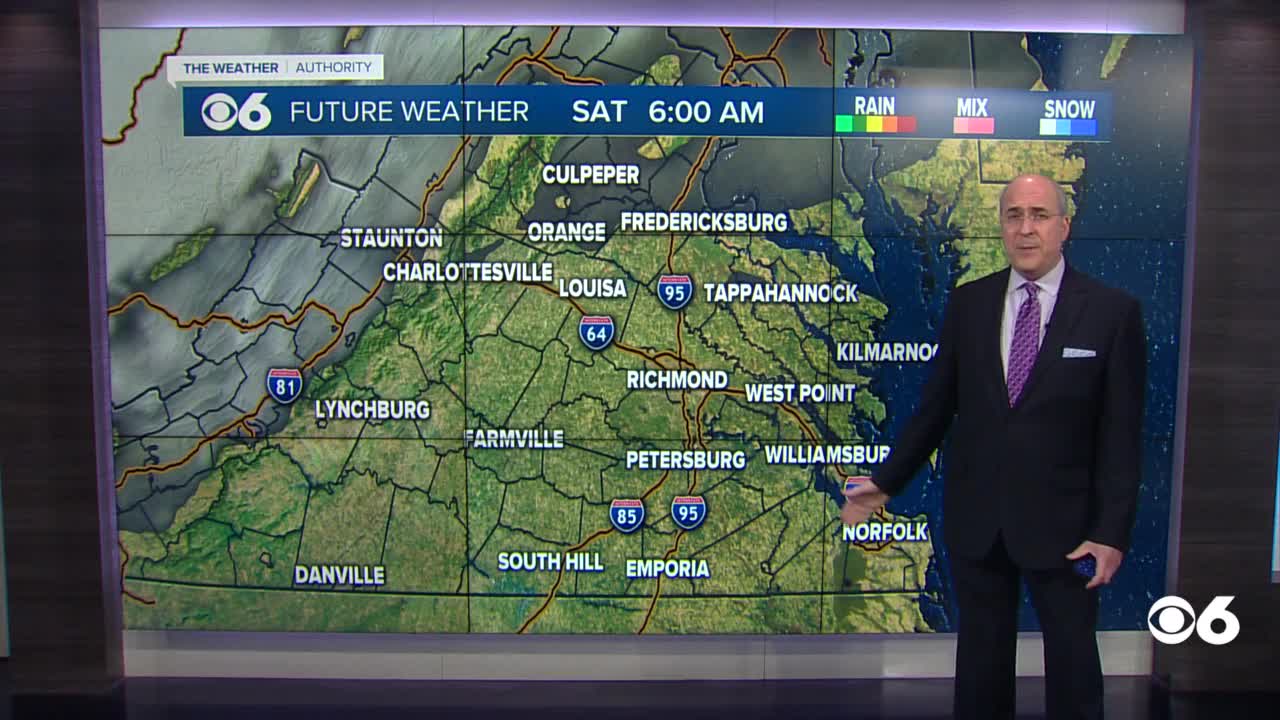 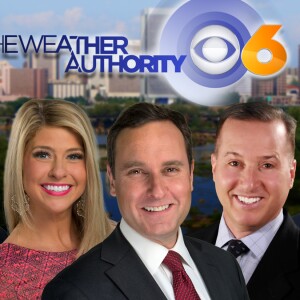 Skies will be partly cloudy on Saturday. Highs will be 65-70. There may be a shower in northwestern VA later in the day.

We will see more clouds on Sunday. Highs will be in the low to mid 60s. A shower will be possible again in northwestern VA.

A cold front will pass Sunday night into early Monday with a few showers possible. Skies will turn mostly sunny Monday afternoon with highs in the upper 50s and lower 60s.

Our next system will push some milder air in for mid-week. We could see a shower or two later Wednesday, but it looks like there will be at least a few showers around on Thanksgiving. Friday and Saturday look dry, with another chance for showers Sunday. Highs the second half of the week will be in the 60s.