Two tropical systems heading towards the Gulf Of Mexico 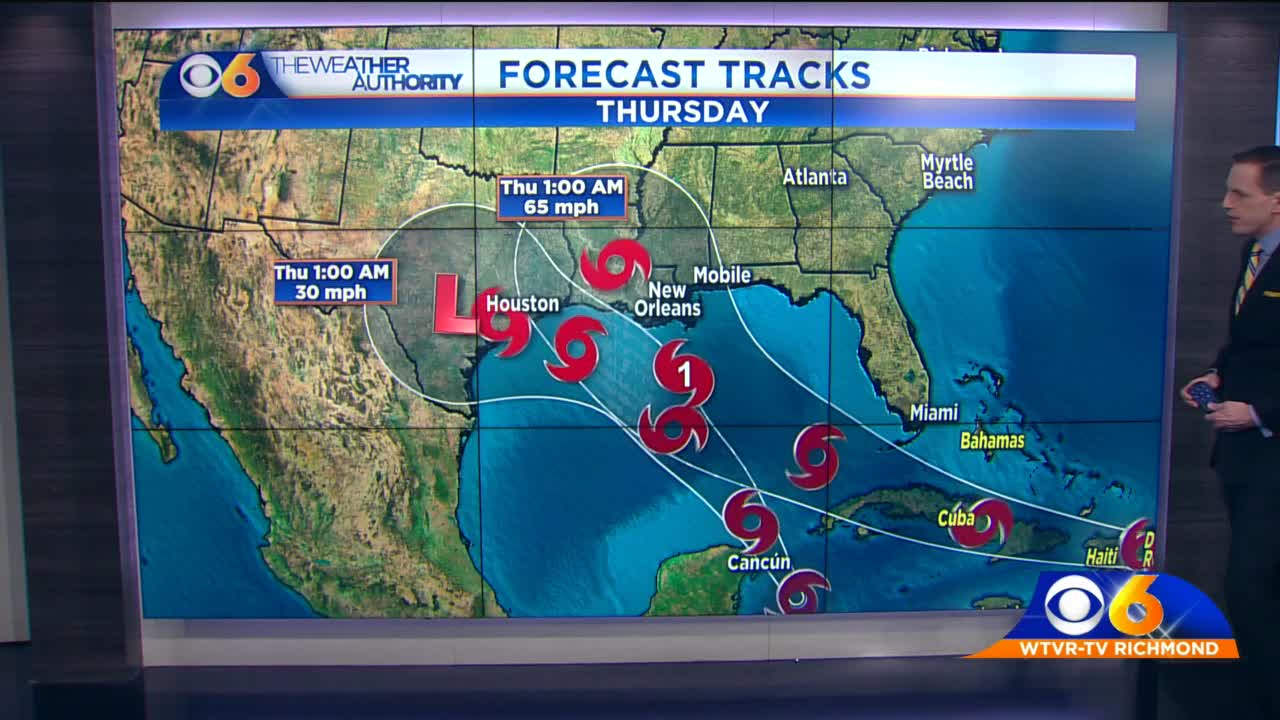 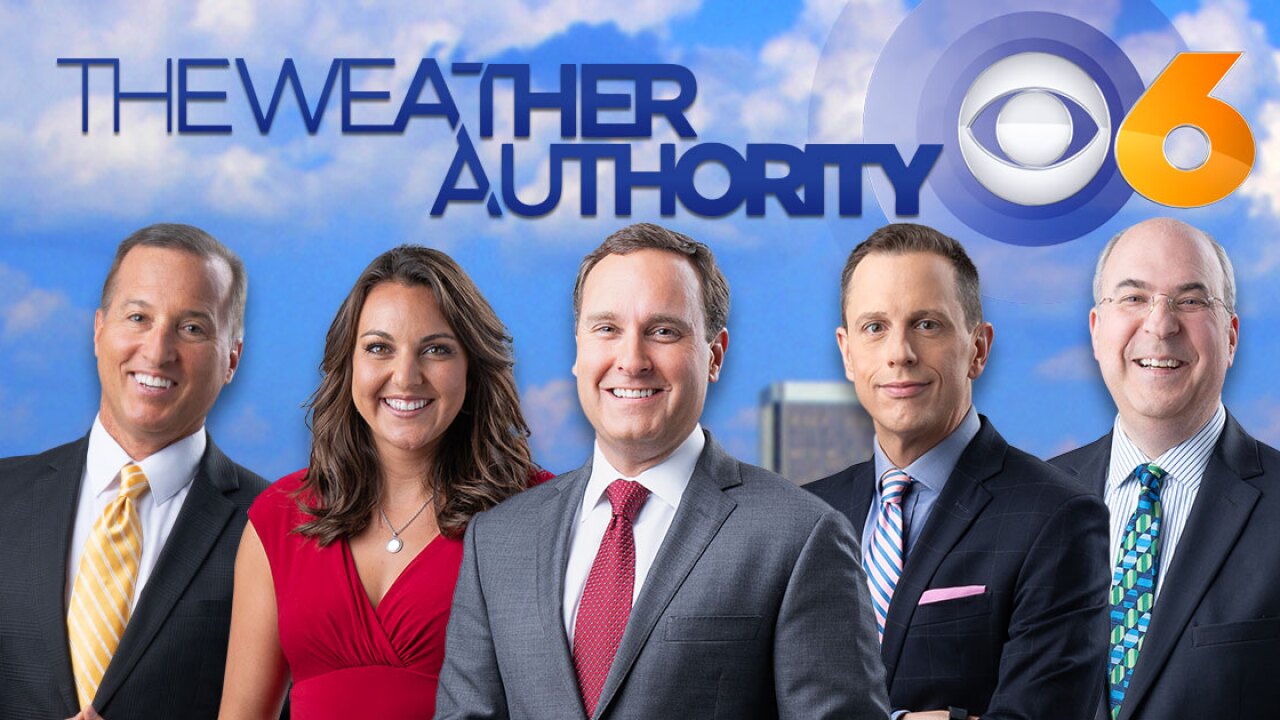 RICHMOND, Va. -- The Atlantic tropical season has been an active one, with 13 named storms so far. The Atlantic season runs from June 1 to November 30, with the peak around September 10.

Laura is located near Puerto Rico. It will track across Haiti, the Dominican Republic and Cuba Sunday into Monday. Crossing over land will limit the ability to intensify and may cause further weakening. It is expected to move south the Florida Keys Monday, then into the Gulf of Mexico. The waters of the Gulf are extremely warm, and Laura may strengthen into a hurricane. The storm will head towards the central Gulf coast, near Louisiana on Wednesday.

Marco is located near Cancun, Mexico. It will move northwestward into the Gulf of Mexico Sunday into Monday, and may make a landfall in Texas Tuesday into Tuesday night. It has the potential to reach hurricane status, but may weaken to a tropical storm before making landfall.

Both of these systems will be in the Gulf Of Mexico for a period of time, and could make landfalls less than 350 miles apart.

Additional information can be found in the CBS 6 Tropical Tracker.