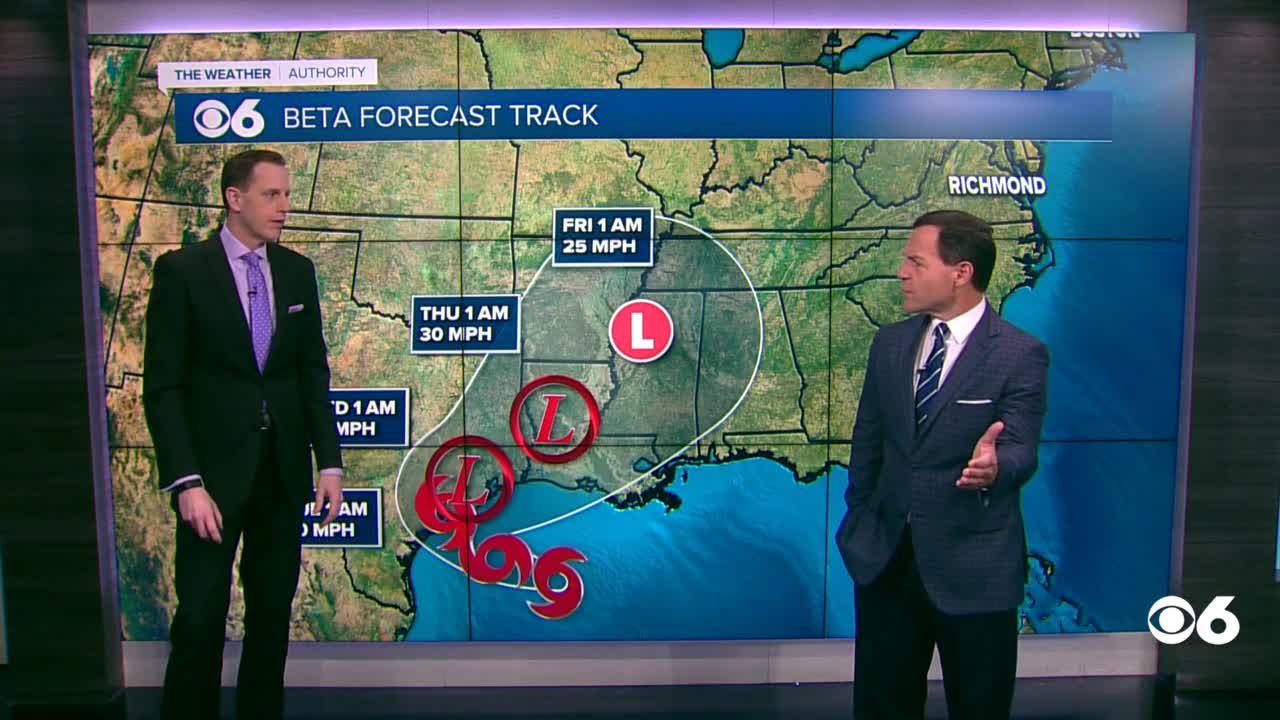 Amid an exceptionally busy Atlantic hurricane season, the Texas coast is preparing for a tropical storm that could strengthen into a hurricane before breaching its shores in the days ahead. Both the city of Galveston and Galveston County on Saturday issued voluntary evacuation orders ahead of Tropical Storm Beta. Officials say the system could approach hurricane strength as it approaches Texas on Monday. Forecasters have issued a tropical storm warning from Port Aransas, Texas, to Morgan City, Louisiana. Meanwhile, a tropical storm warning is in effect for Bermuda due to Hurricane Teddy. 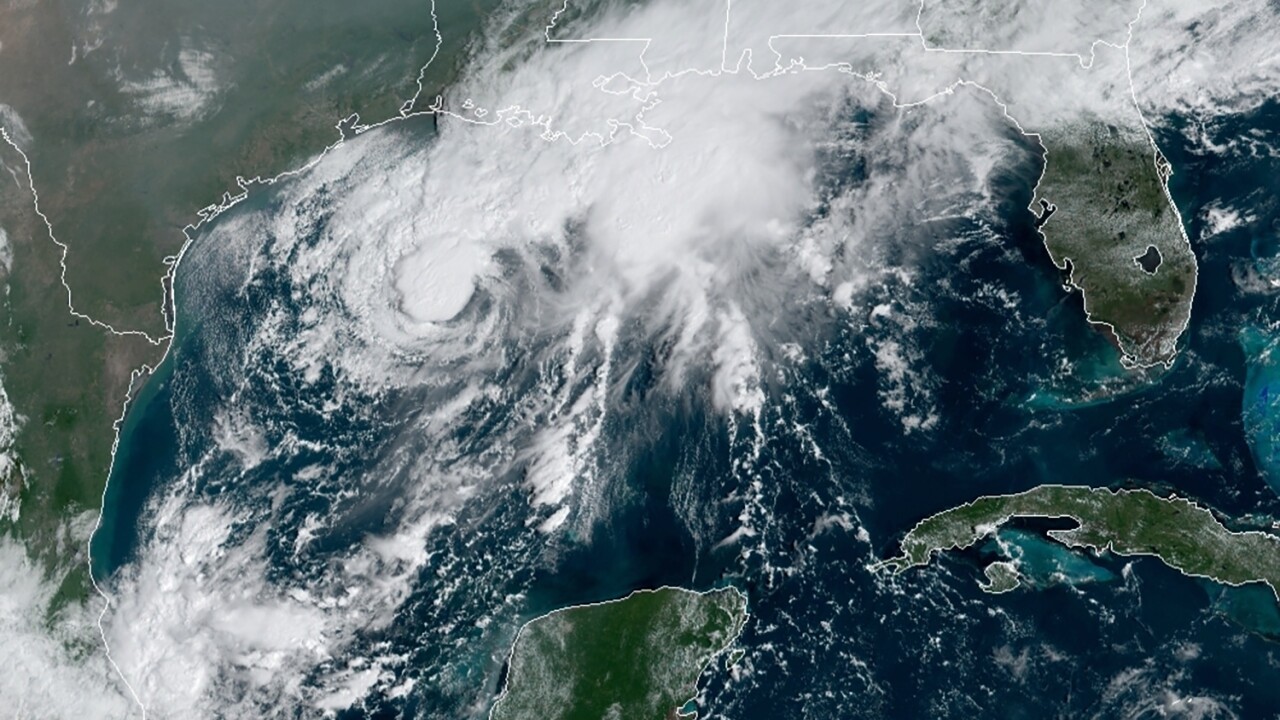 HOUSTON -- Forecasters say Tropical Storm Beta is slowly churning through the Gulf of Mexico toward Texas and Louisiana, stirring worries that it could bring heavy rain, flooding and storm surge to a storm-weary stretch of the Gulf Coast.

The National Weather Service says that as of late Sunday morning, Beta was aiming to make landfall along the middle or upper Texas coast late Monday night or early Tuesday but is no longer expected to reach hurricane intensity.

If Beta makes landfall, it will be the ninth named storm to hit the continental U.S. in 2020, tying a record set in 1916.

Two other systems are also whirling in the Atlantic basin during this exceptionally busy hurricane season.