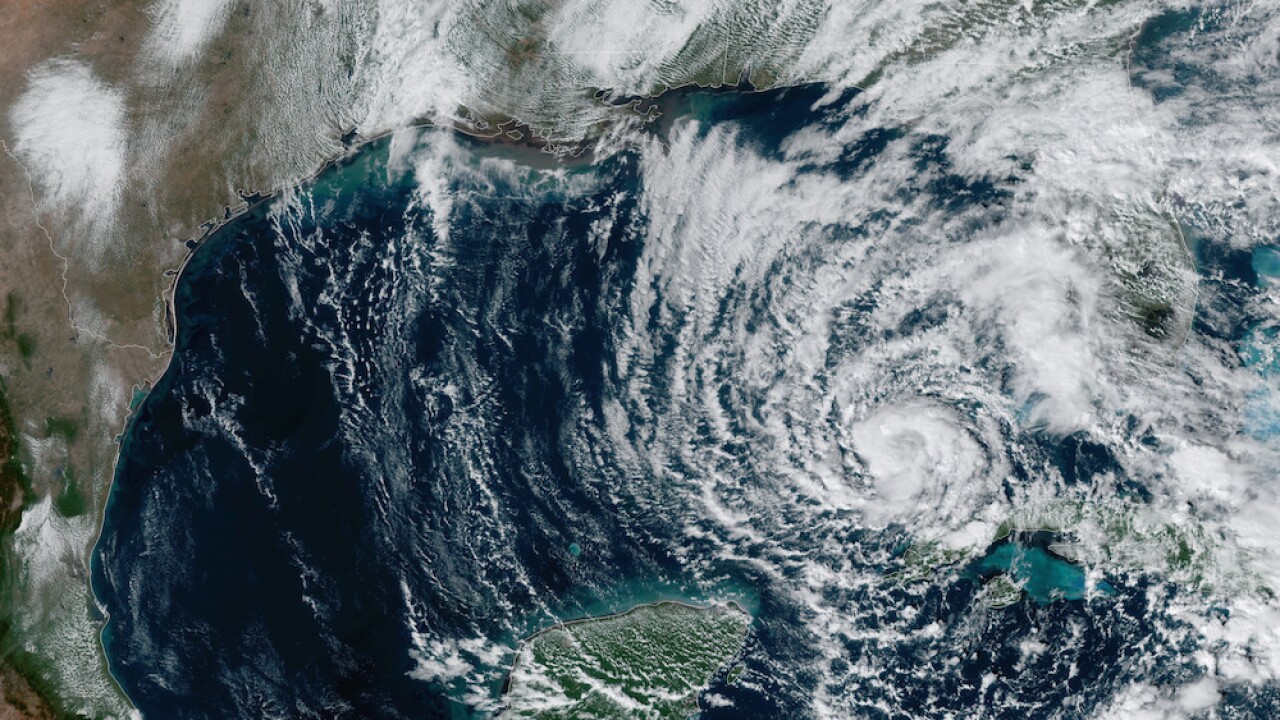 Tropical Storm Eta has dumped several inches of rain across the northern peninsula of Florida on Wednesday night and Thursday morning. But while the storm has caused some flooding and has left several thousand people without power, the state has largely been spared of major widespread damage.

The National Hurricane Center reported that Eta made landfall at 4 a.m. ET near Cedar Key, Florida — an island off the Gulf Shore located a few hundred miles north of Tampa. Though Eta had briefly strengthened into a hurricane on Wednesday, the storm made landfall as a tropical storm with maximum sustained winds of 50 mph.

Heavy rains brought by the storm have caused some flooding throughout the state. In the Tampa area, video shows some roadways flooded, and firefighters say about a dozen people were rescued from a local roadway when it became flooded.

Scripps station WFTS in Tampa reports that the storm has been blamed for at least one death when a person in Manatee, Florida, was electrocuted while standing in floodwaters.

PowerOutages.us reports that there are about 14,000 outages in the state as of 8 a.m. ET.