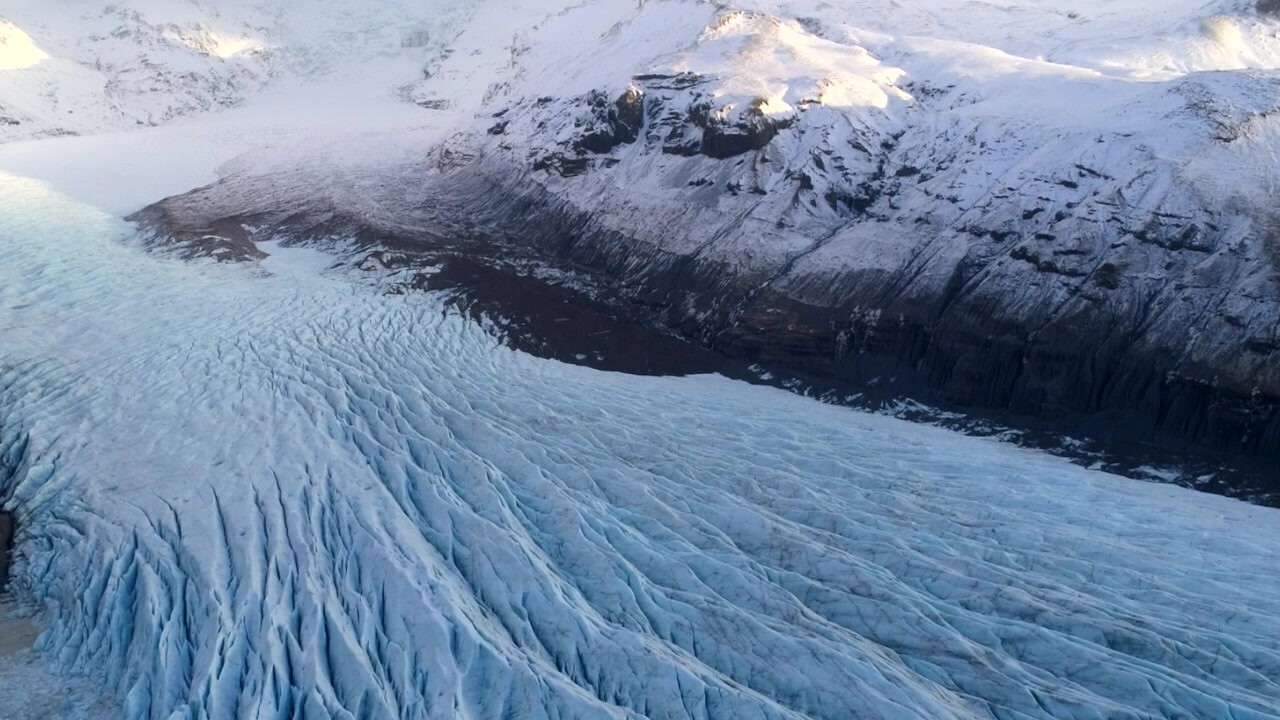 For the first time in recorded history researchers have not observed sea ice formation along the Siberian Coast of the Arctic Sea this late into the year.

The region, according to researchers, usually starts generating thick layers of ice in the later part of September and early parts of October.

“It was really hard to find a solid chunk of ice to freeze the ship into,” said Colorado State University researcher Jessie Creamean, who has spent the last six years traveling to the Arctic Sea to study the ice.

“It was really astounding that it was so hard to find this thick ice that should be there but isn’t anymore.”

In February, Creamean spent time aboard the world’s largest icebreaker ship, Mosaic, and said the changes were visible to the naked eye and not just on satellite imagery.

“It’s getting warmer so we’re losing sea ice, but because we lose the sea ice it becomes even warmer,” said Mark Serreze, director of the National Snow and Ice Data Center. “It exacerbates the problem of climate change.”

Serreze says the loss of sea ice has started a trend where warmer water from the Atlantic Ocean moves into the Arctic Sea and layers itself under the colder water before permeating to the surface, causing the Arctic Sea to warm at a faster rate.

It also allows cargo ships to travel a route that has historically been impassable, creating geopolitical incentives for nations to try and control the region.

“We’re seeing issues of tensions between the United States and Russia which, of course, is an Arctic nation starting to arise,” said Serreze. “Russia is strongly militarizing the Artic right now so there are many things that are occurring at that level because of the changes we’re seeing so it’s a great example of how climate change and geopolitics are becoming intertwined.”