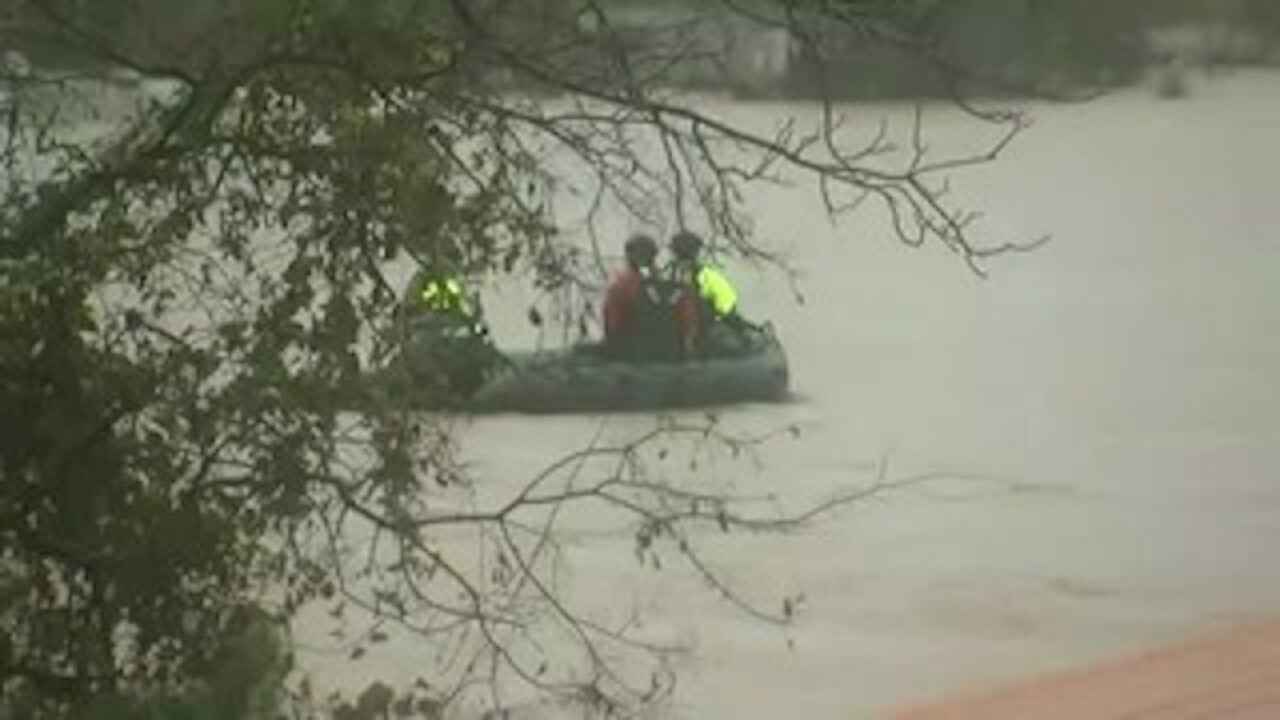 Officials in North Carolina now say that seven people have been killed in flash floods prompted by Tropical Storm Eta.

The Charlotte Observer reports that four people were killed in Alexander County, located about an hour north of Charlotte. There, at a local campground, three bodies were recovered and another 31 people were rescued. As of Thursday afternoon, an adult and a child were still missing from the campsite.

Elsewhere in Alexander County, another person died when floodwaters caused a bridge to collapse. It was one of four bridges in the country that were swept away by floods, and one of the collapses was captured live by a local TV news channel.

The Observer reports that two other deaths were recorded in Iredell County when floodwaters caused a pickup truck to hydroplane and collided with an oncoming car.

The New York Times reports that the seventh fatality occurred in Wake County — near Raleigh — where witnesses say a child who had been playing near a creek drowned in a flash flood.

According to The Weather Channel, the Charlotte area received seven inches of rain on Thursday, causing creeks and rivers to overflow quickly. Five counties in North Carolina declared states of emergency.

The National Hurricane Center reports that Eta, now a post-tropical cyclone, is currently located just offshore of the Carolinas. The storm's outer bands are still bringing rain to coastal areas of the states.