RICHMOND, Va. -- A Richmond teen who lives in Mosby Court and lost his best friend there nearly one year ago, still wears a button with his name on it.

"I miss him dearly... a loving kind person who never bothered no one," the teen said

Someone shot 15-year-old Taliek Brown and 16-year-old Mykaisha Smoot in the head on Accommodation Street in late March of last year.

Crime Insider Sources said they have made no arrests in relation to that case, and now, two more teens, have been shot in Mosby Court.

"I thought it was just a random person shooting in the air like they always do, something like that," the teen said. "But it's too bad two people got shot. One of my friends got shot."

The teen we spoke with requested to keep his identity hidden, but told us he heard seven to ten gunshots Wednesday night around 10:30.

He later learned his friend who he said attends RPS's Aspire Academy with him, was shot, along with another 17-year-old.

"I just can't focus in school knowing it happened to one of my classmates. [I'm] just sad," the teen said

Richmond Police said both teens were shot in the 1900 block of Raven Street. Both are in critical condition with one suffering life-threatening injuries. 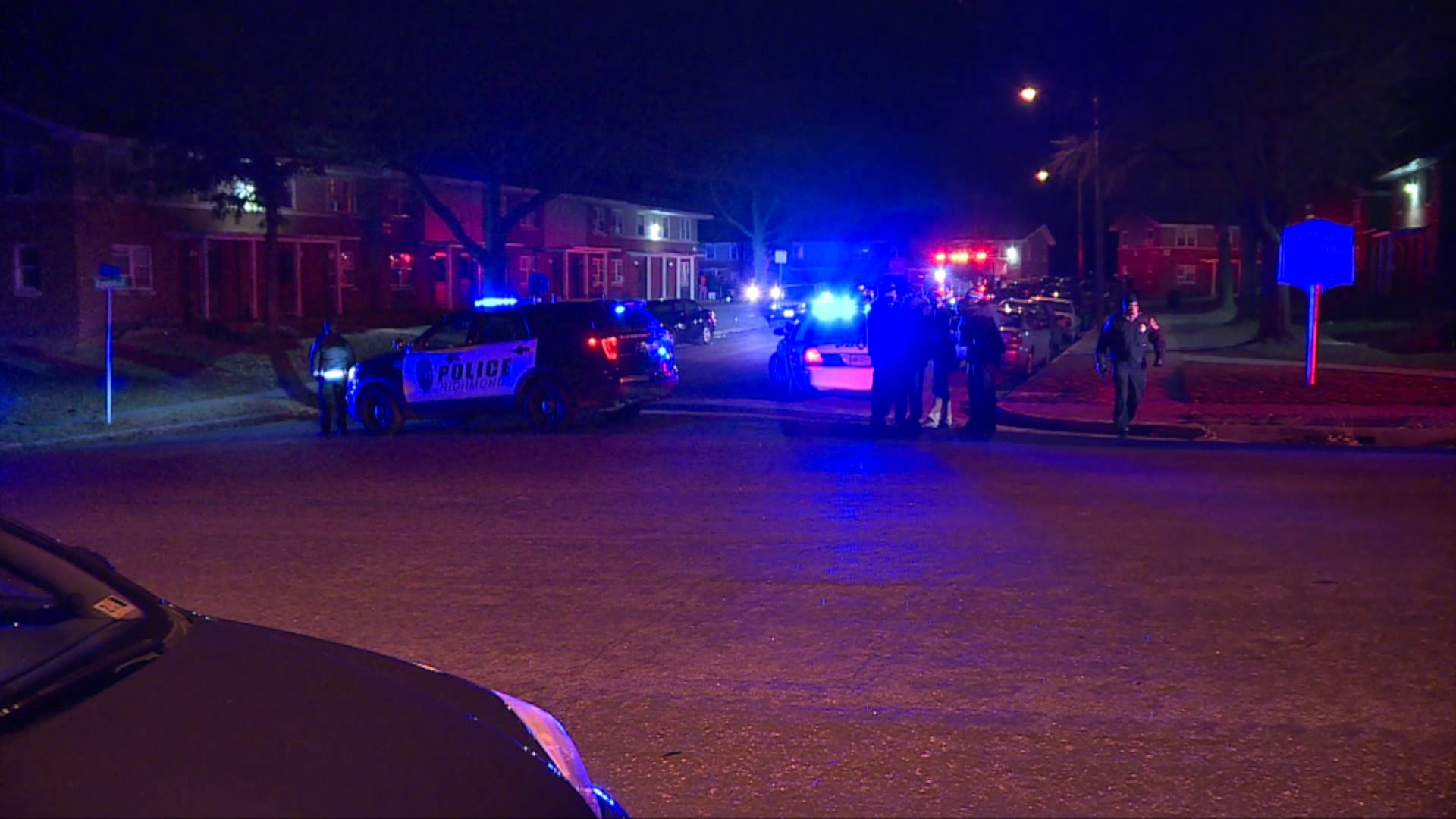 "It just need to tighten up, more patrols," the teen said.

If you have any information about the Raven Street shooting, or the Accommodation Street murders that happened last year, please contact Richmond Police.