HENRICO COUNTY, Va. -- Police have arrested a 34-year-old man after a standoff that lasted for more than eight hours in Henrico's Lakeside neighborhood early Saturday morning.

Henrico Police Lt. Salvatore Mulé told CBS 6 that officers arrested Manuel Rodriguez a little before 10:30 a.m. He was charged him with domestic assault and malicious wounding.

Mulé said Rodriguez sustained minor injuries during the arrest and was taken to an area hospital for treatment.

Police initially responded to a report of a domestic assault at a residence on the 5500 block of Cedar Croft Street at 1 a.m. That call prompted members of the SWAT team and Henrico police to surround the Lakeside home early Saturday morning.

For hours police worked to take Rodriguez into custody.

Neighbors reported that officers blocked off the street and used a loudspeaker to call for someone to "come out with your hands up."

“Nobody knows exactly what going on,” one neighbor said. “All we can see is just that they have everything blocked off and that they've got the little bomb robot driving that it around.”

Officers were able to interview the victim, who was described as “domestically-related" to Rodriquez. She was treated on the scene for a minor injury.

Officials later said the pair were not being held against their will.

People at the home of where the incident took place said they were thankful everyone was ok, but would not elaborate on what happened. 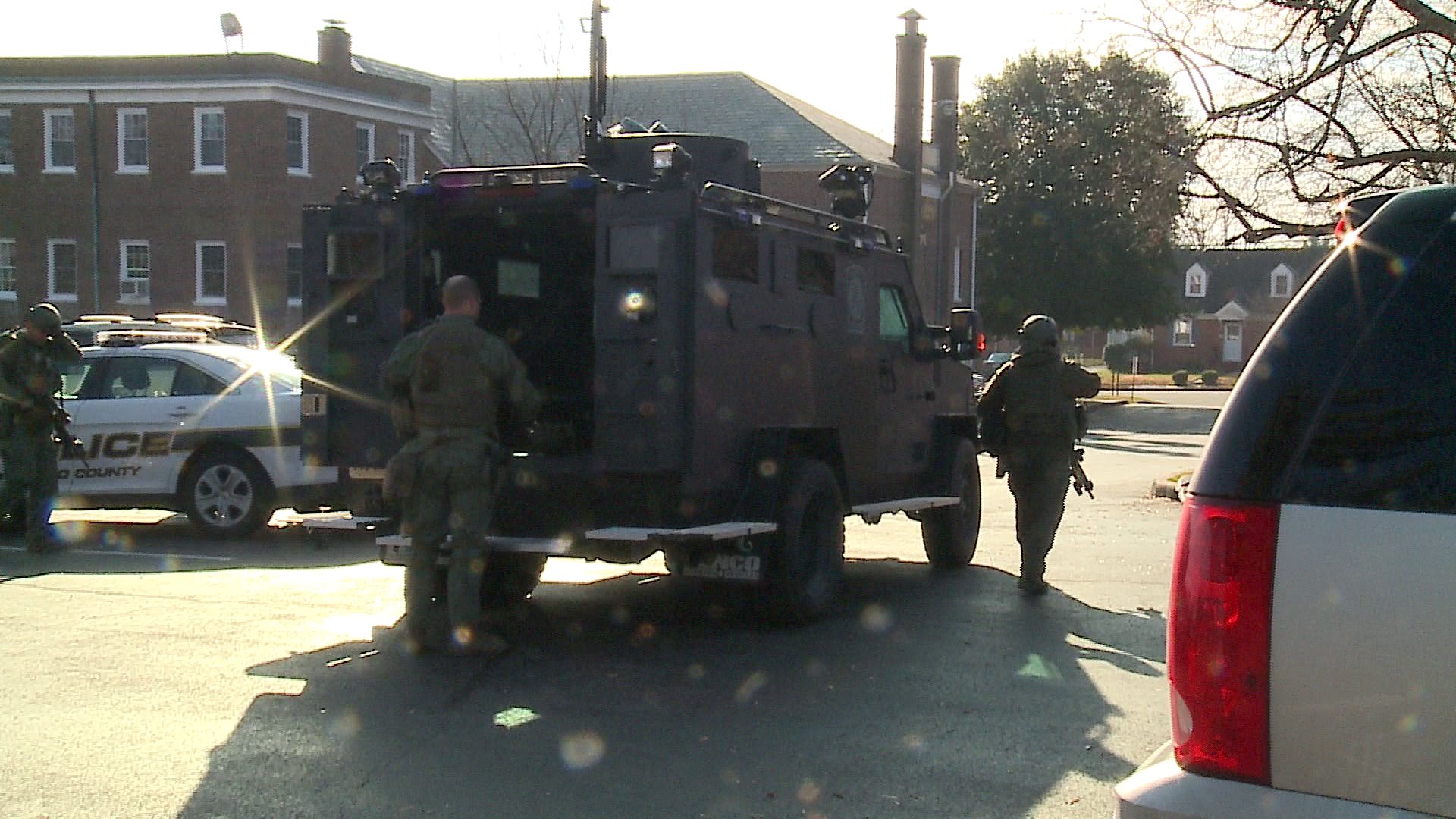