"I told my truth and other people can be motivated by it." 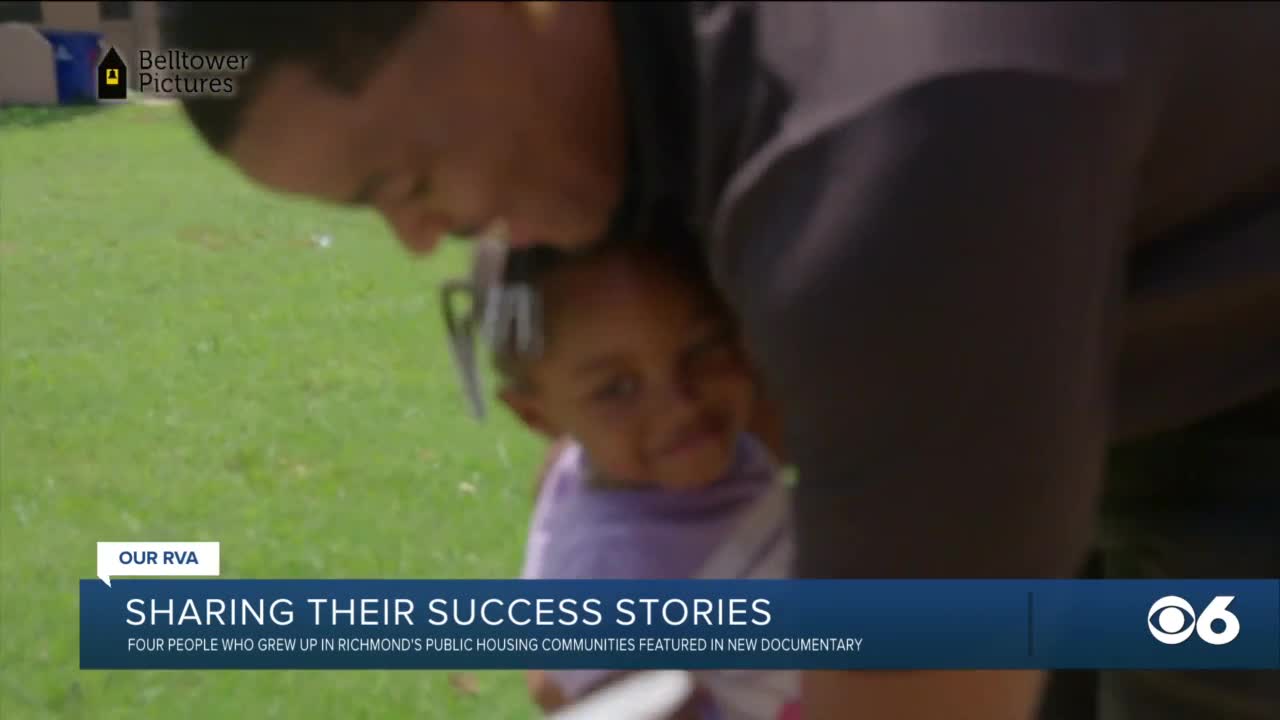 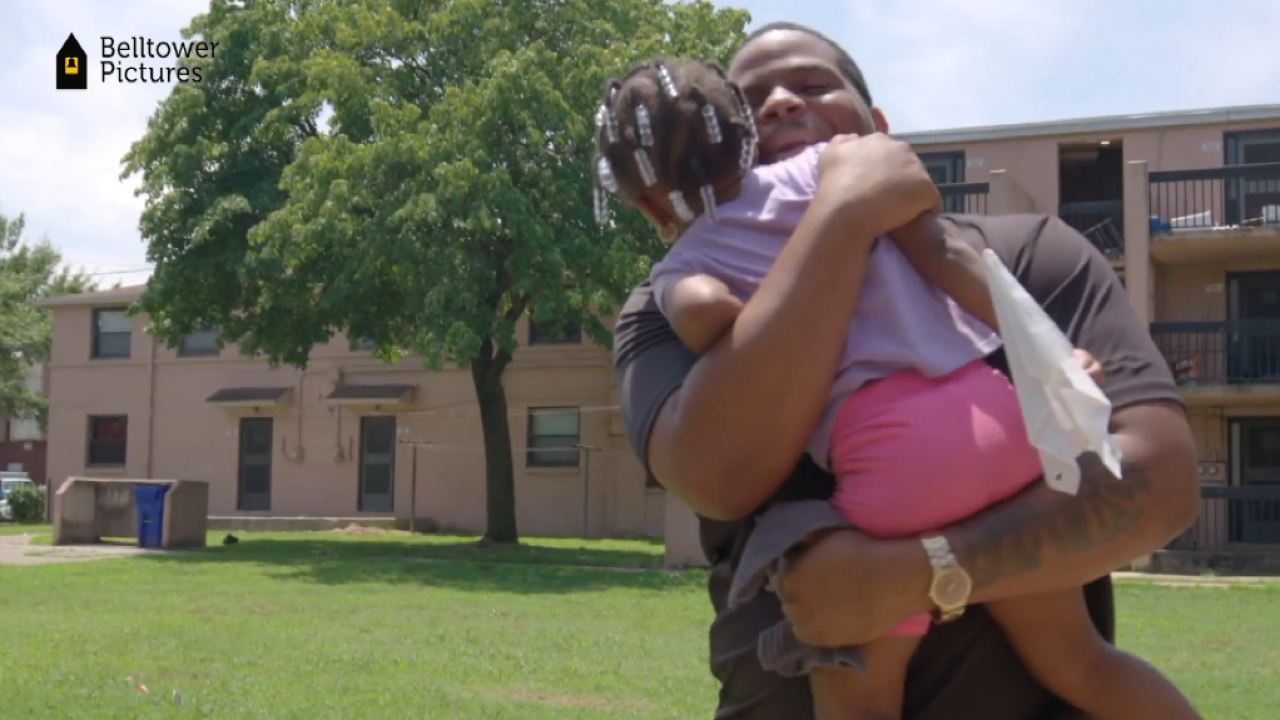 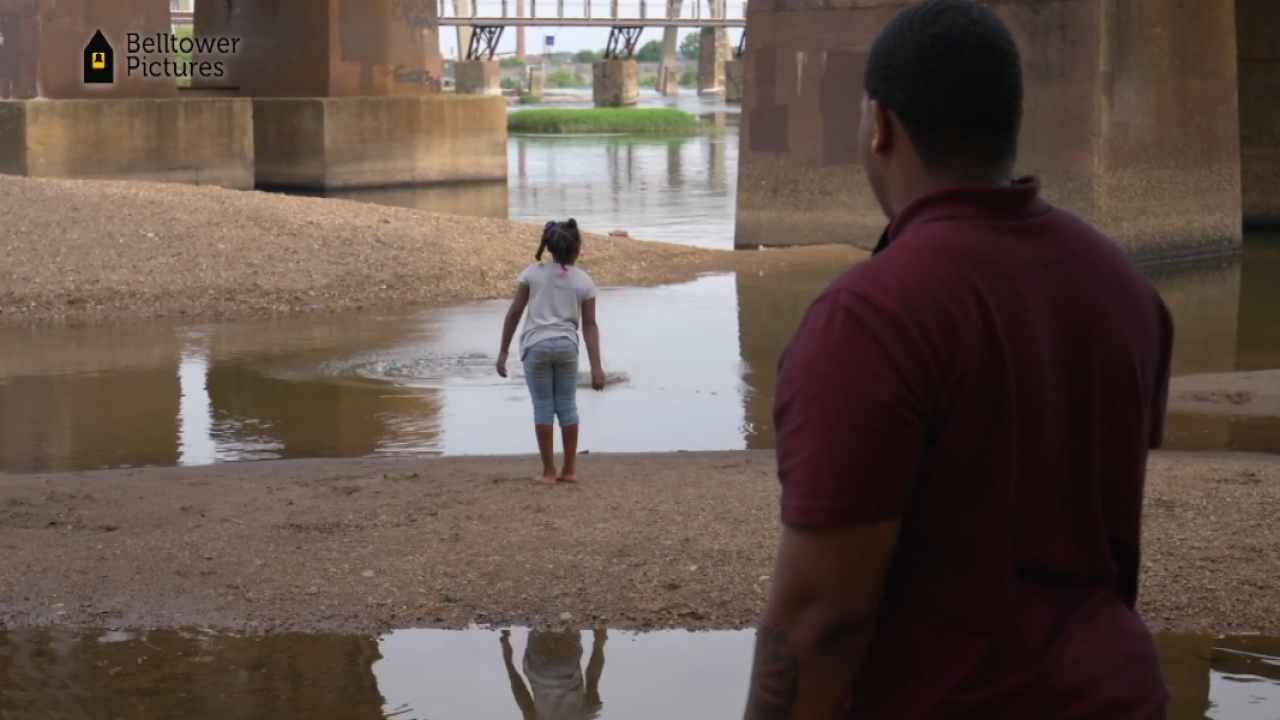 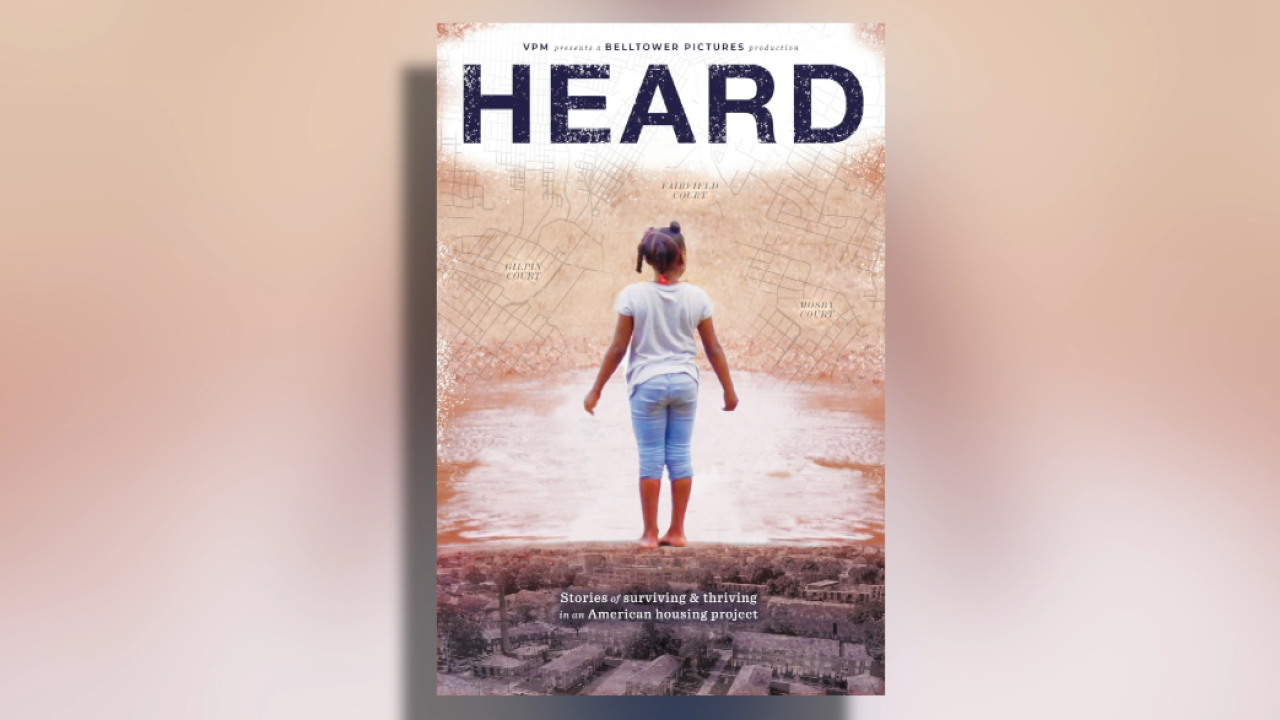 “A lot of people take it out of character when they say 'ugh... the projects or Mosby and hear the killing.' What about the positive stuff? We don’t get to really get an outlet to tell our story so people can really hear us,” said former Mosby Court resident Von Johnson.

But now a few residents of Richmond’s public housing communities have that outlet with the release of a new documentary entitled “HEARD.” It follows a group of people who grew up in the projects, who despite the negative stereotypes of where they come from, have overcome and now are success stories.

“It’s a lot of success stories here. I think that should be interpreted more too. So, this is a part of that first step,” said TJ Thompson, who grew up in Gilpin Court, and is studying criminal justice at Virginia Union University.

Thompson is set to graduate in December and has also written and published two books.

“I’m glad I got my story out there. I told my truth and other people can be motivated by it,” he added.

Having a role in the documentary was special for Thompson. His daughter Tory not only appears in HEARD, she’s also featured on the theatrical poster. He says being a positive influence on her was just as important as being one to his community.

“I just wanted my daughter and most of all of my family to be proud of me. I just want to do something great for the community and get my story out there because it can help somebody else,” said Thompson.

HEARD is a BellTower Pictures production, which is a Richmond based non-profit, spent a year shooting and another year editing the stories told by the people themselves.

“The hurdles that they’ve have to overcome... that I as an old white guy who lives in the suburbs had no concept of having to overcoming these challenges... It’s really amazing,” said Powers.

After spending time with the families involved, Powers says he’s also come to form a bond with the group. Because of that, he says their depictions on screen and how they ultimately would see themselves played a big factor.

“We consider these to be sacred stories, and we were curious and anxious about how they would feel about the way we put their stories together. And they were very kind and enthusiastic and approving of the way we did it,” said Powers.

“They interpreted us very well. Top notch. It was epic. It’s just beautiful man. It was beautiful,” said Thompson.

After having a socially distanced special premiere, HEARD is now set for several scheduled screenings throughout Richmond and other cities including Boston and New York. It also can be viewed on the Virginia Foundation for Public Media’s website until it’s airs nationwide on PBS.

Thompson says that will help get his message heard far and wide.

“I can’t change everybody’s perspective of how it is out here and how we live, but I can give some hope to some people. Some people behind me for sure,” added Thompson.