First supermoon of the new decade will be visible Saturday night 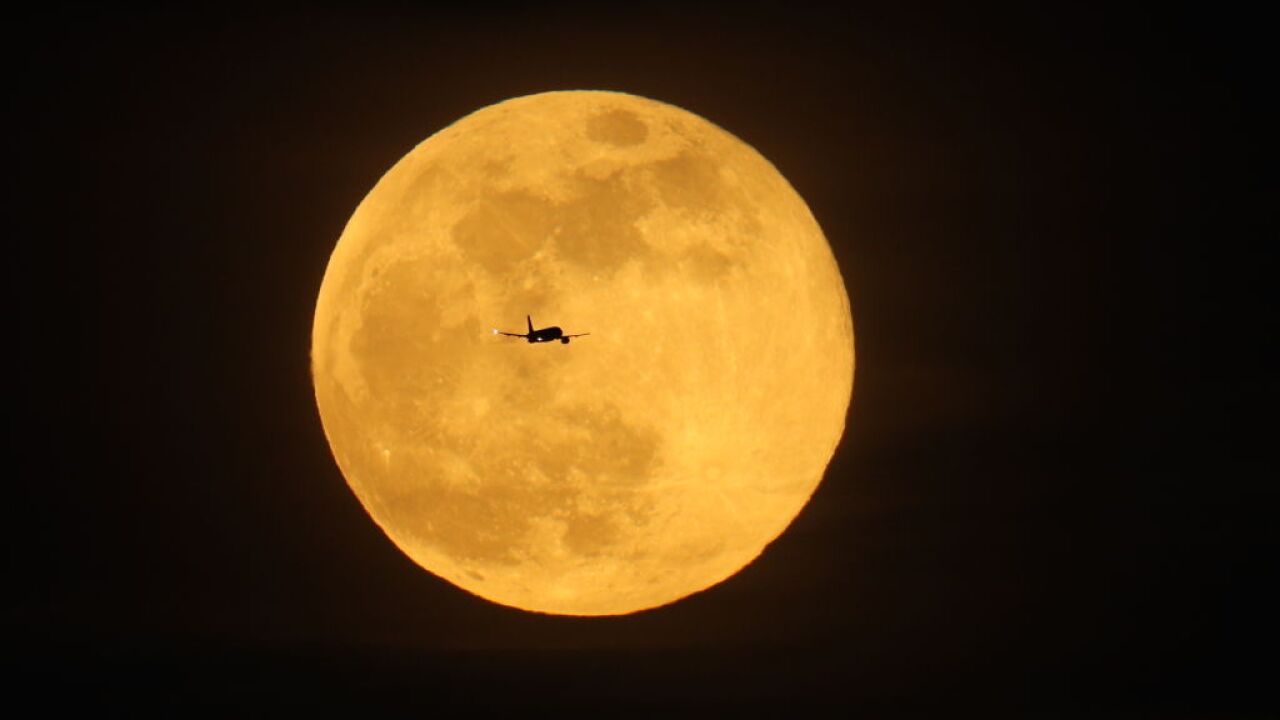 The first supermoon of the new decade occurs Saturday night.

The first full moon of February, nicknamed the Snow Moon, will be at its fullest at 2:33 a.m. EST on Sunday morning.

On Sunday, the moon will be roughly as close as it can be to the Earth at the same time as a full moon — hence, a supermoon. It will appear very high and bright in the sky.

According to EarthSky.org, this weekend's supermoon marks the first of four straight months of supermoons — the phenomena will also occur in March, April and May.