Future of Richmond Coliseum and surrounding neighborhood up in the air 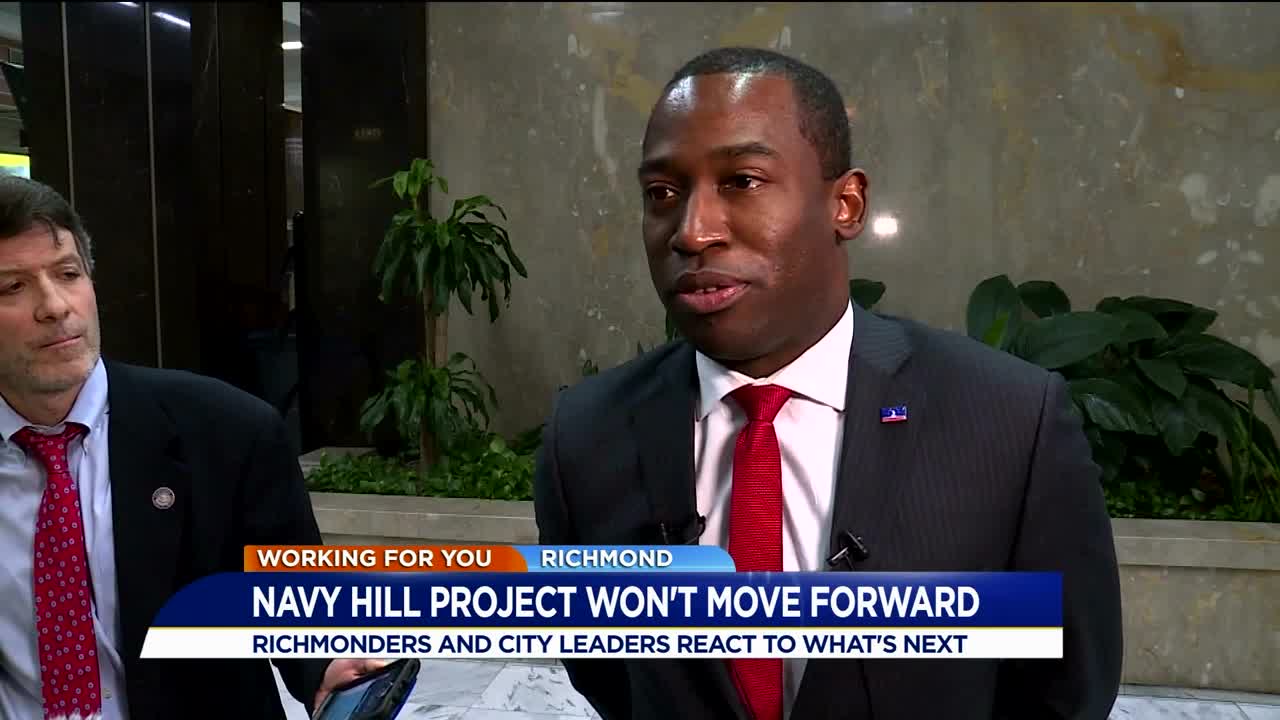 What’s next for the Richmond Coliseum and the surrounding neighborhood? 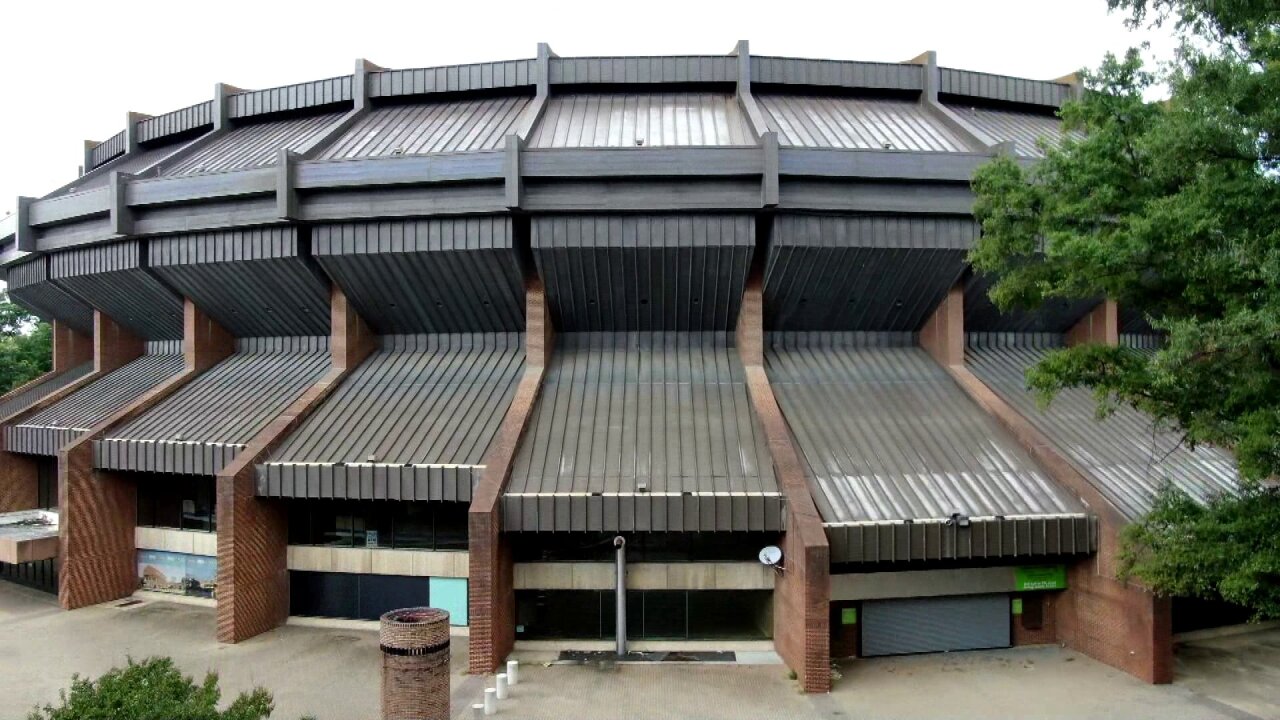 RICHMOND, Va. — After a majority of Richmond city council voted to end the $1.5-billion Navy Hill redevelopment proposal on Monday, the question remains what comes next for the Richmond Coliseum and the neighborhood surrounding it?

By a 5-4 margin, the council rejected a motion to overturn a recommendation made by its Organizational Development Standing Committee to strike the ordinances and resolution related to the Navy Hill proposal from council’s docket.

When they then adopted the agenda for the night’s meeting, the ordinances and resolution were struck, effectively ending the proposal.

That vote was preceded by hours of impromptu public testimony on the proposal from opponents and supporters of the plan, after council voted to suspend their rules and allow the dozens of people who had shown up on Monday.

In part, the resolution asks Mayor Levar Stoney to withdraw the existing ordinances and issue a new request for proposals (RFP) for redevelopment of the “within the Navy Hill Development Project area”.

It added that this new RFP would allow for “one or more or all of the parcels identified in the new Navy Hill development project area by one or multiple developers” and allow for development that “may, or may not, require the demolition and replacement, or rehabilitation, of the Richmond Coliseum.”

It also stated that before any new RFP proposal was to begin, it is requesting the city’s Chief Administrative Officer complete a Navy Hill area plan that will be “be consistent with the Richmond 300 comprehensive plan, and include, at a minimum, (i) robust, citywide public input; (ii) appraisals of all City-owned parcels in the affected area; and (iii) a comprehensive assessment of existing and required public infrastructure in the affected area.”

On Tuesday afternoon, Stoney issued a new statement in response to the actions taken by council.

“It’s going to take a lot more than last night to diminish my love and belief in this city,” Stoney said the statement. “I’m even more inspired to work together to move our great city forward in a way that benefits ALL Richmonders.”

CBS 6 also asked the mayor’s office if the Richmond Coliseum would remained closed (its last event was Dec. 29, 2018), but did not receive a response to that question.

CBS 6 also requested and received a statement from CoStar Group in response to the decision by council. CoStar said it was looking to expand its Richmond operations and was planning to be one of the main tenants of the Navy Hill redevelopment.

“While we are disappointed that the potential Navy Hill project was voted down last night, CoStar Group continues to be committed to Richmond and finding the right space to fuel our company’s future growth. In less than three years, we have built a world-class team, creating nearly 1,000 high paying jobs with plans to add 2,000 more jobs over the next five years. We believe in the area and the great quality of life it offers our employees, and we’re confident we can find an ideal solution for our new Marketing Research headquarters in the region in the near future,” read the statement.

CBS 6 also asked the NH District Corporation, the group behind the Navy Hill proposal, if it would submit a new plan for Navy Hill if and when a new RFP is issued. A spokesperson referred CBS 6 to their statement made Monday night, which does not mention any future plans one way or another.