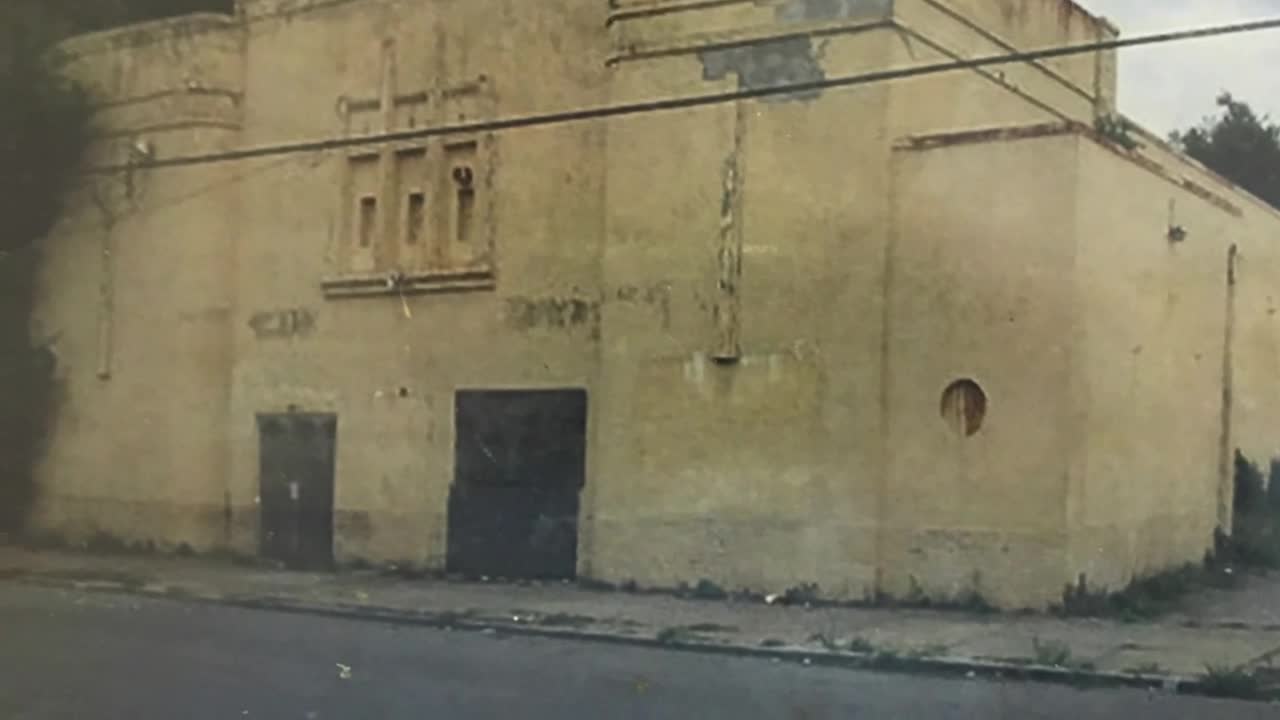 Bill "Bojangles" Robinson, born in Richmond's Jackson Ward in 1878, rocketed to fame and fortune. Breaking color barriers in vaudeville and on film in the '30s and '40s with co-star Shirley Temple. The stair dance his signature move. 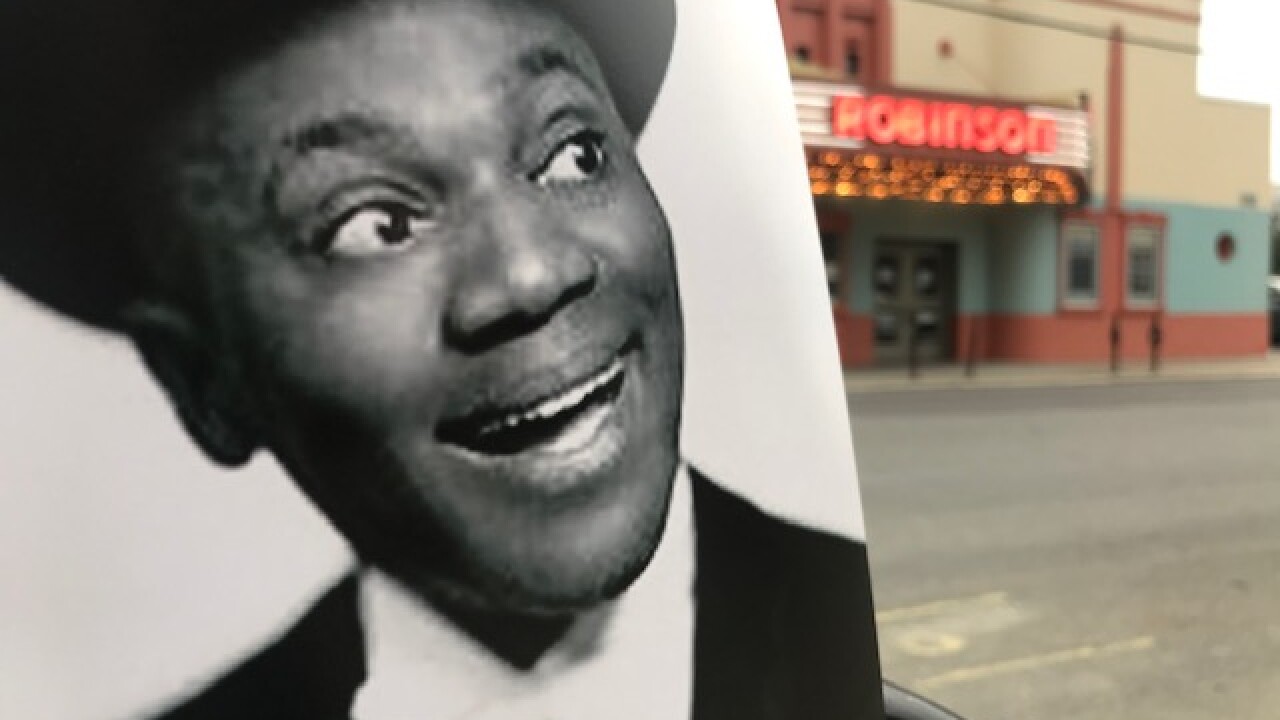 Instructor Me'kel Williams makes heartbeats go up as his neighbors get down.

“It is just a social hub we like to say for our neighborhood,” says Me’Kel. “As long as everyone has a good time that is all that matters to me.”

A wide range of classes fill the calendar from hip hop cardio to ballet and beyond.

And it's fitting that dance dominates at the arts center which is named for a man who glided to greatness.

Bill "Bojangles" Robinson, born in Richmond's Jackson Ward in 1878, rocketed to fame and fortune. Breaking color barriers in vaudeville and on film in the '30s and '40s with co-star Shirley Temple. The stair dance his signature move.

In 1937, the Robinson Theatre opened its doors in Bojangles hometown.

“To see him go up and down the steps like that. That was something to see,” says James Wright. “This was the only movie theater that was around.”

For James Wright, who grew up a few doors away, visiting the Robinson on weekends was a family affair.

“It was a good time,” said James. “Me and my brothers had a good time here.”

Mr. Wright's grandmother was sitting in the theatre the day Bojangles himself appeared during the theatre's grand opening.

“That was a thrill I wish I could have been there to see it. She told me that man could really tap dance,” said James.

Robinson would become one of the highest-paid entertainers of his day.

Historian Harry Kollatz, Jr. said in 1933, Bojangles paid for a traffic light near the intersection of Price and Leigh Streets to keep children safe.

"He was an immense celebrity,” says Harry. “He was an incredible figure. He never forgot where he was from."

A statue to Robinson now stands near the spot of the traffic light. Kollatz said Robinson should be remembered for his philanthropy as much as his talent.

But in Church Hill, changing times and tastes nearly wiped the Robinson Theatre from memory.

The building sat empty and decaying for 20 years.

In 2006, Debbie and Mitch Bennett and friends saw an opportunity to revive the Robinson and carry on Bojangle's legacy.

“I think the fact that he is a Richmond son is very important part of his history and history of our city,” said Mitch.

“Putting the marquee up there made it the Robinson Theatre again,” said Debbie.

The Bennetts even salvaged a slab of the sidewalk where Bojangles left his mark.

“He put his name and footprints in the concrete. Right out in front of the theatre,” said Debbie.

“Back when he was here and when he walked into the theatre what a magical moment that must have been,” said Mitch.

Since reopening, Executive Director Betsy Hart said the community arts center is once again a gathering place in North Church Hill for young and old alike.

Making new memories while honoring the past. Dance instructor Me'Kel Williams takes pride in following in the footsteps of the man who tapped the way.

“It’s a unique place and unique space to be able to do what I do,” said Me’Kel.

83 years after first opening, the curtain is rising high on "Q" Street yet again.

“It is good to see it like this. It is good to see a building in use. And not boarded up,” says James. “Good times. To look at it now and remember what it used to be. History. That is the history of Church Hill It is important to keep that going.”