Newly renamed Lakeside Park is getting back to its roots, seeking inclusivity 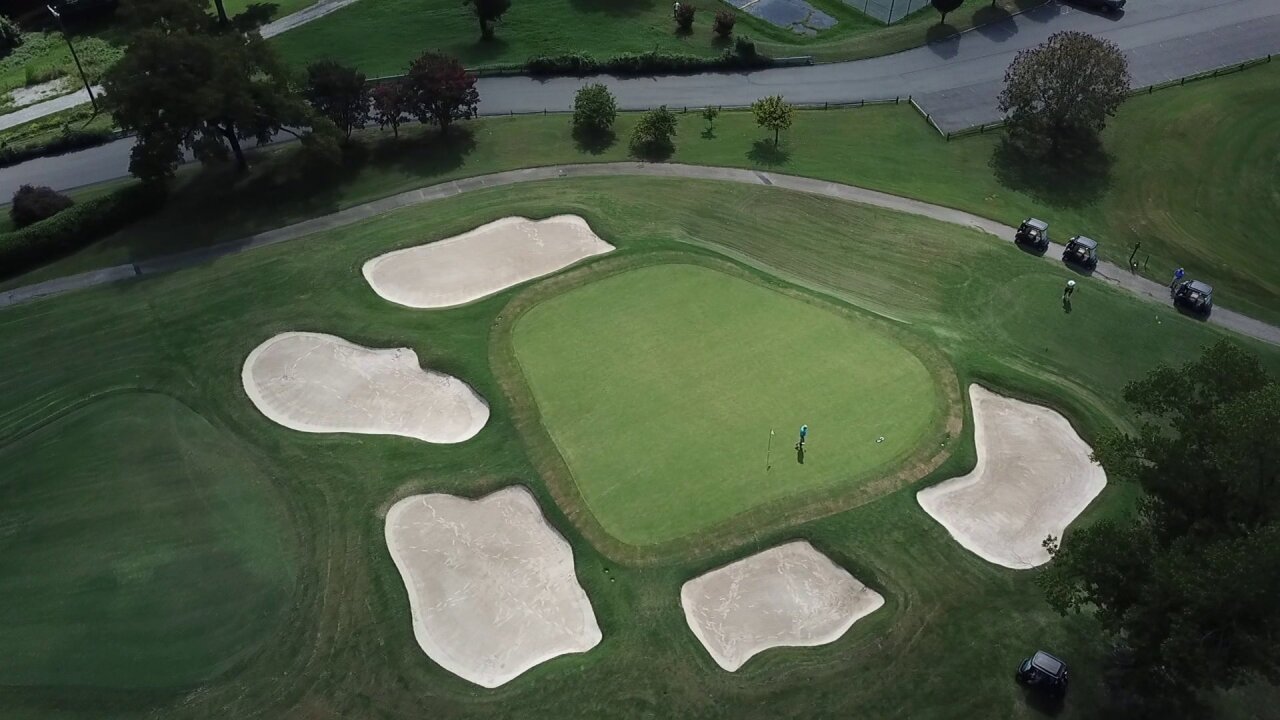 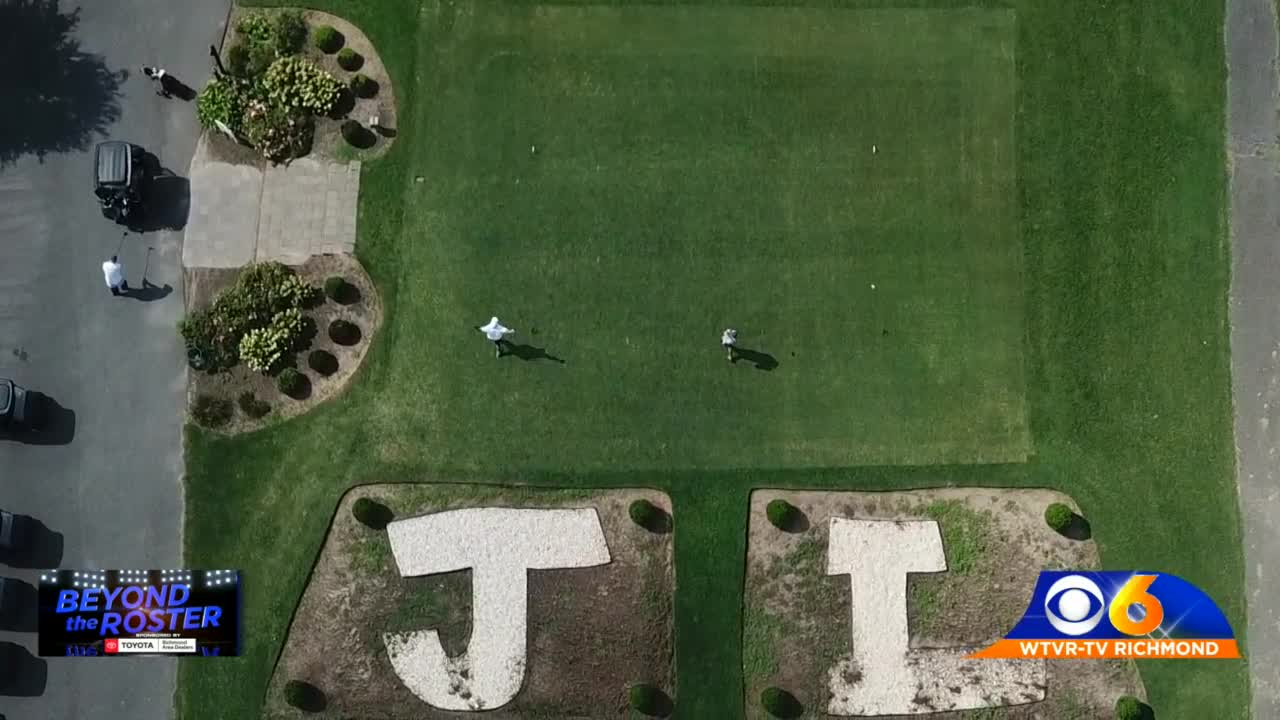 HENRICO COUNTY, Va. -- Before the turn of the 20th century, Lewis Ginter did more than just establish a botanical garden in Lakeside.

He also built a zoo with all the animals you'd expect to see.

“There were lions on property here,” said Lakeside Park General Manager Jeff Crabbe. “There were alligators, it’s just such an interesting story to tell that speaks to a lot of people. It's just neat.”

Unfortunately, Ginter passed away a year after Lakeside Park opened.

The park then turned into Jefferson Lakeside Country Club, a Donald Ross designed golf course that opened in 1921.

But the club is undergoing a renovation and getting back to its roots, minus the animals.

“We wanted to go back to what our name originally was so we could tie the historical value of the property, the really neat things that Lewis Ginter did here,” Crabbe said. “The zoo cages are still out on the golf course.”

It will again be known as Lakeside Park, dropping the country club from its name.

“Our saying is we want to be inclusive, not exclusive,” Crabbe added.

It will take at least a year and tens of thousands of dollars to implement the change completely, but it's worth it to a membership that is looking to the next generation for that sense of inclusivity and stability for the future.

“Millennials and younger are embracing golf in a way that hasn't happened up until the last five years,” Crabbe said. “They're appreciating the historical value of golf and what Donald Ross did.”

“I expect this to take us to the next level and be a premier club which is what we're striving for," he added.

Watch for Lane Casadonte's "Beyond the Roster" features Thursdays on CBS 6 News at 11 p.m. and WTVR.com. If you know someone Lane should feature, email him at beyondtheroster@wtvr.com

Fridays: I Have a Story
Copyright 2020 Scripps Media, Inc. All rights reserved. This material may not be published, broadcast, rewritten, or redistributed.