Prostate cancer survivor encourages others to get tested: 'I had no signs' 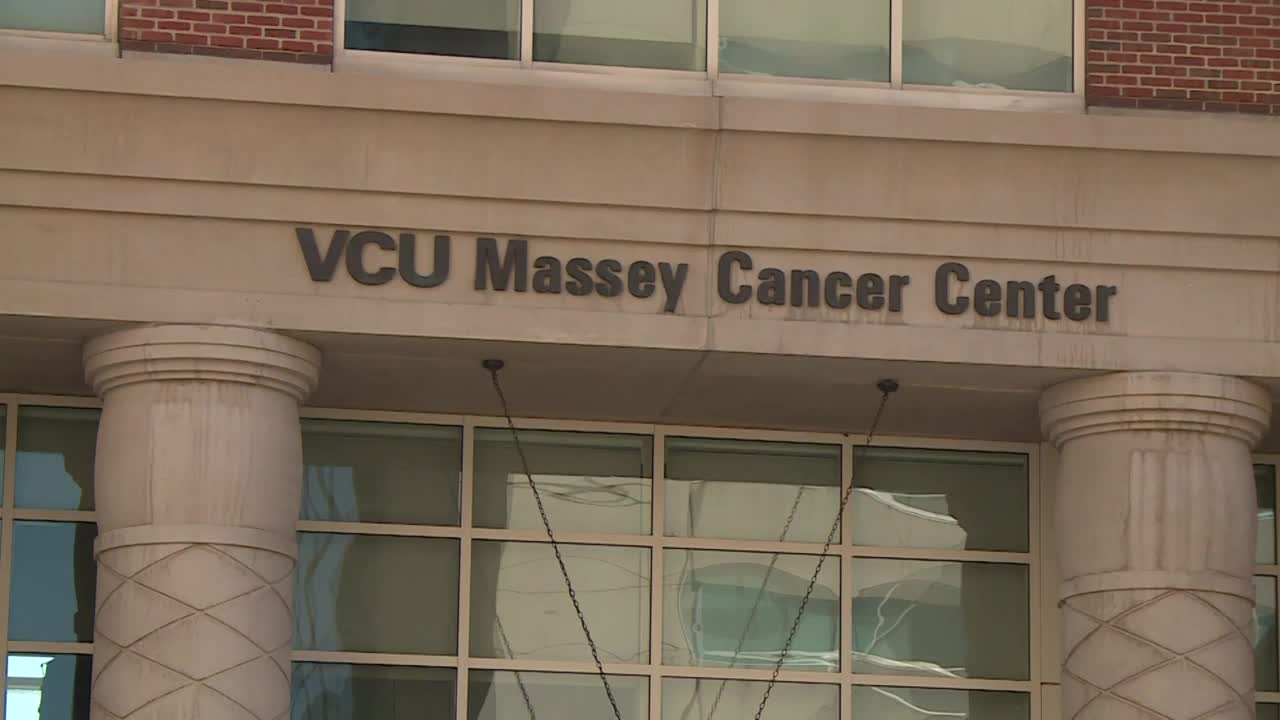 One in six Black men will be diagnosed with prostate cancer in their lifetime and are 2.3 times more likely than white men to die of it. 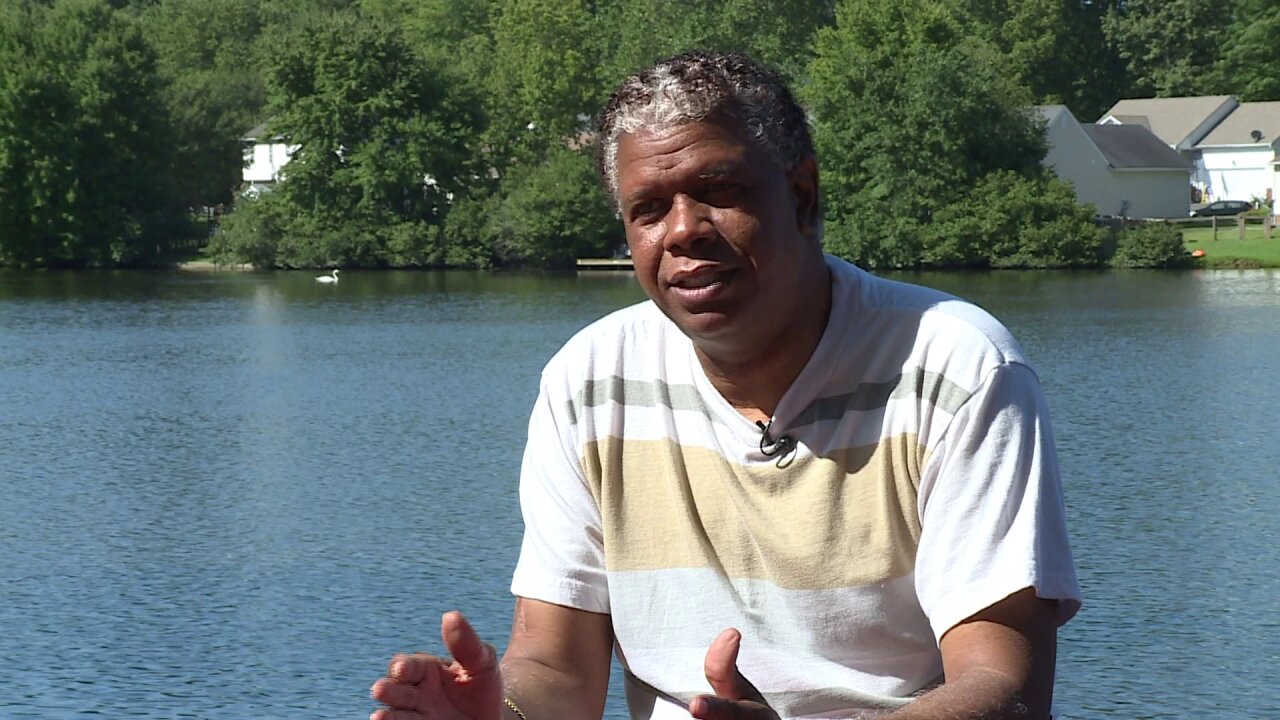 One in six Black men will be diagnosed with prostate cancer in their lifetime and are 2.3 times more likely than white men to die of it.

Starting back in 1990, McCoy, who served in the Air Force, would go for an annual screening. Everything was fine until 2017 when a test revealed that he had an early stage of prostate cancer.

"To be quite honest with you I was frightened, fearful, in knowing the history of my father dying from prostate cancer. It's a cancer that it's not noticeable. I had no signs, no symptoms, no pain, no aches," said McCoy

Fear is a natural reaction, but VCU Massey Cancer Center Director Dr. Robert Winn says it should never be the deterrent from annual check-ups stating at age 45 thanks to the advancements of medicines and treatments.

"The biggest fear isn't cancer anymore, it's you! And you know our folks getting to the doctor and that's in your head. Because once you get to us if it's early, we got you. If it's late in most cases we now have therapies and treatments we never had and could dream of before,” says Winn.

McCoy opted for radiation therapy at VCU Massey called, Brachytherapy , which delivers high doses of radiation to the prostate gland that kills cancer cells all while causing less damage to healthy tissue. McCoy underwent two treatment sessions over the course of a few weeks in 2017. A year later, the cancer was almost completed eradicated.

"Cancer free! It's great to not have that any longer you know. It changed my life from a point that I know I no longer have cancer, but also I would share with everybody I know that you should always be proactive," says McCoy.

With no signs of the disease McCoy has been living happily in Chesterfield with his wife Donna Ray of 36 years.

"We care for each other all the time, and it was just wonderful caring for him letting him know that we’re here together and we trust God," she says.

September is Prostate Cancer Awareness Month and more 230,000 men will be diagnosed with the disease. But that doesn't mean it should be considered a death sentence.

"If you can get yourself checked and get over your own self, and get out of your own way and do what we know we're supposed to do, African American men or men in general just getting checked at 45, you can prevent a lot of very bad things happening and lead a full life," said Winn.