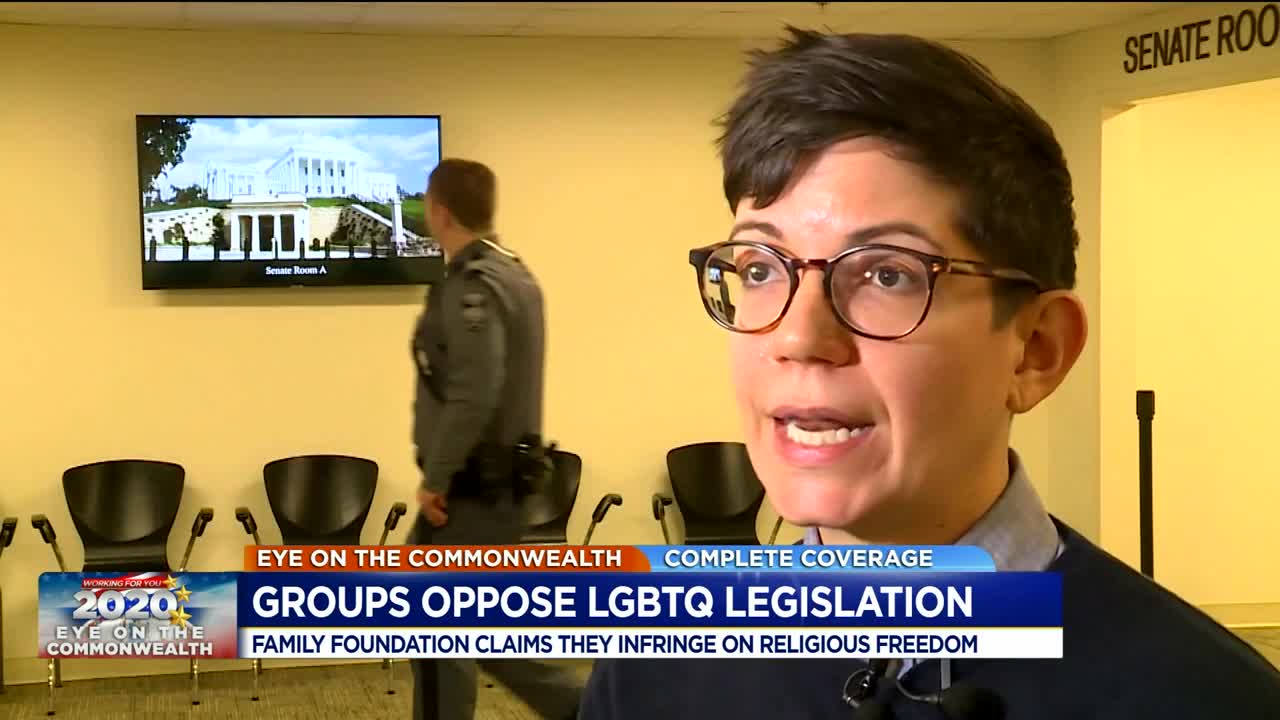 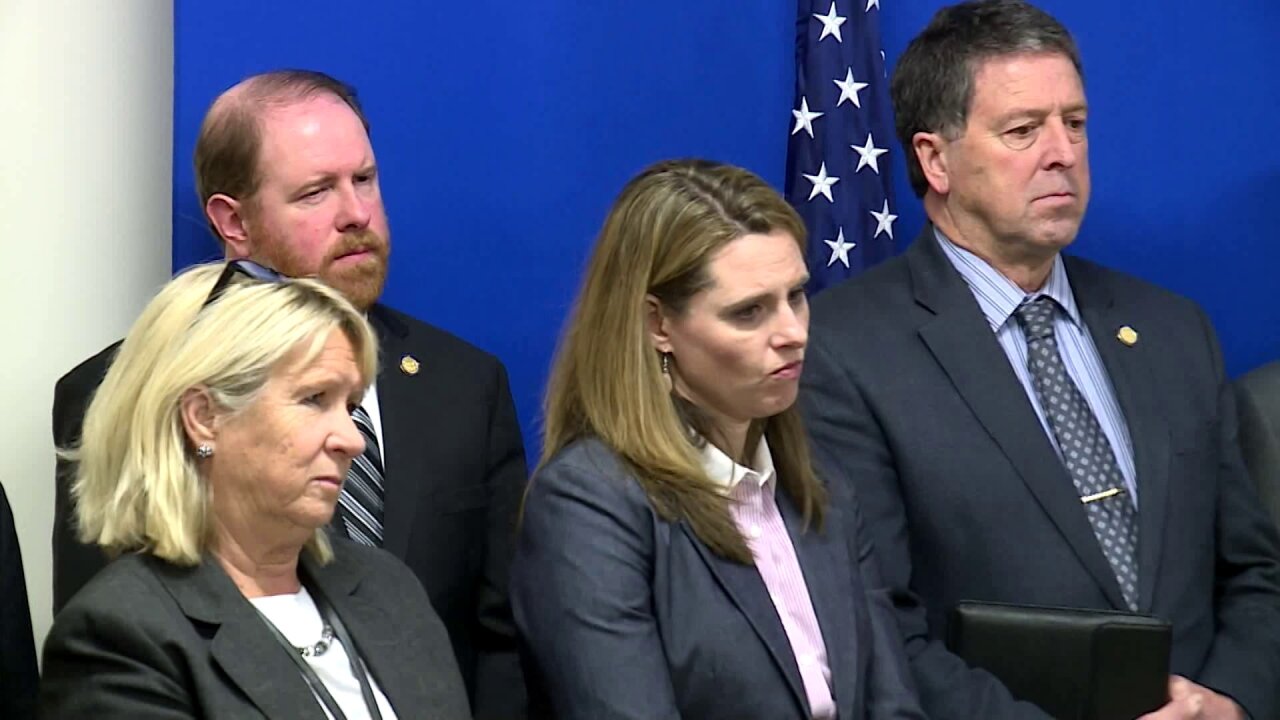 RICHMOND, Va. -- A group of religious leaders from around Virginia held a news conference on Tuesday to voice their opposition to several pieces of legislation they said would “fundamentally harm their ability to continue operating as they currently do according to their religious beliefs and traditions.”

Chief among their concerns is a bill known as the “Virginia Values Act.”

The bill would codify anti-discrimination language and provide protections to LGBTQ individuals in both public and private employment, housing, and the issuance of credit.

“They’re just deeply concerned that the vague wording of legislation is going to sweep in, not just businesses, but the entire private sector is going to have to hire, fire, organize their bathrooms, you name it, according to one particular viewpoint on sexuality and gender and this is a violation of their religious faith,” said Victoria Cobb, president of The Family Foundation, which led the news conference. “We need clarity in this bill. We need clarity as to who they’re trying to specifically target. Is it businesses, is it churches, is it private schools? Because right now they are all swept into this bill.”

Opponents called on lawmakers to add language to the bills that would “provide clear and unambiguous religious protections” to allow religious schools and ministries to “continue to live out their faith.”

“The bills now moving in the General Assembly are unclear. Such exemptions as the bills may have are weak and ambiguous and worse, the bills incentive the prosecution of anyone who disagrees with their premise,” said George Tryfiates, Director of Government Affairs for Association of Christian Schools International.

Individuals would be able to seek civil actions against people or businesses who violate the policies. In certain cases, the bill would allow the Virginia Attorney General’s Office to step in.

Supporters of the Virginia Values Act have said the bill will have a “profound impact” on the LGBTQ community and would mark a historic turn for the Commonwealth as it would be the first state in the South to pass non-discrimination protections.

“This bill, this piece of legislation, does not impact or infringe upon anybody’s First Amendment rights. Everyone cares about First Amendment rights and religious freedom and certainly so do LGBT Virginians. In fact, many LGBT Virginians who we work with are actually people of faith,” said Vee Lamneck, Executive Director of Equality Virginia. “We have been partnering with the Virginia Values Coalition in order to help support this legislation and build momentum for it and I would say that we have over 150 faith leaders, actually, who have signed on to the Virginia Values Coaltion to say that they support protections for LGBT people.”

Those at the news conference also raised concerns about a bill banning conversion therapy for minors, a practice used to try to change sexual orientation or gender identity.

Andy Redford, the Executive Director of the Christian Counseling and Training Center, said his experience working with adolescents is that they do not know what they want and that counseling allows individuals to make their own decisions in an acceptable and loving environment.

“Why should the State of Virginia not allow adolescents who are struggling with issues of sexual identity not to see someone who is going to meet them…in an environment that is loving, that is caring, and allowing them to make their own decisions about their lives,” added Redford.

Lamneck said the effectiveness of conversion therapy has been debunked.

“It is a very harmful practice,” said Lamneck. “So, we are actually very, very encouraged to see this legislation moving forward. We know that it is in the best interest of young people and it’s also helpful for parents to understand that this practice is actually more harmful and is not a practice that will be helpful to your child’s mental health and wellbeing.”

As for the bill’s themselves, versions of the “Virginia Values Act” passed in both the House and Senate earlier this session and are now being heard by the opposing chambers.

HB1663 is scheduled for hearing in the Senate Committee on General Laws and Technology on Wednesday.

SB868 was scheduled was its third and final reading and vote in the House on Tuesday, but was passed by for the day. It is on the House schedule for Wednesday.

It is a similar situation for the bill banning conversion therapy, as versions of the bill have passed the House and Senate and are now in the opposing chamber. SB245 is awaiting a hearing in the House Committee on Health, Welfare, and Institutions. HB386 has passed both chambers.