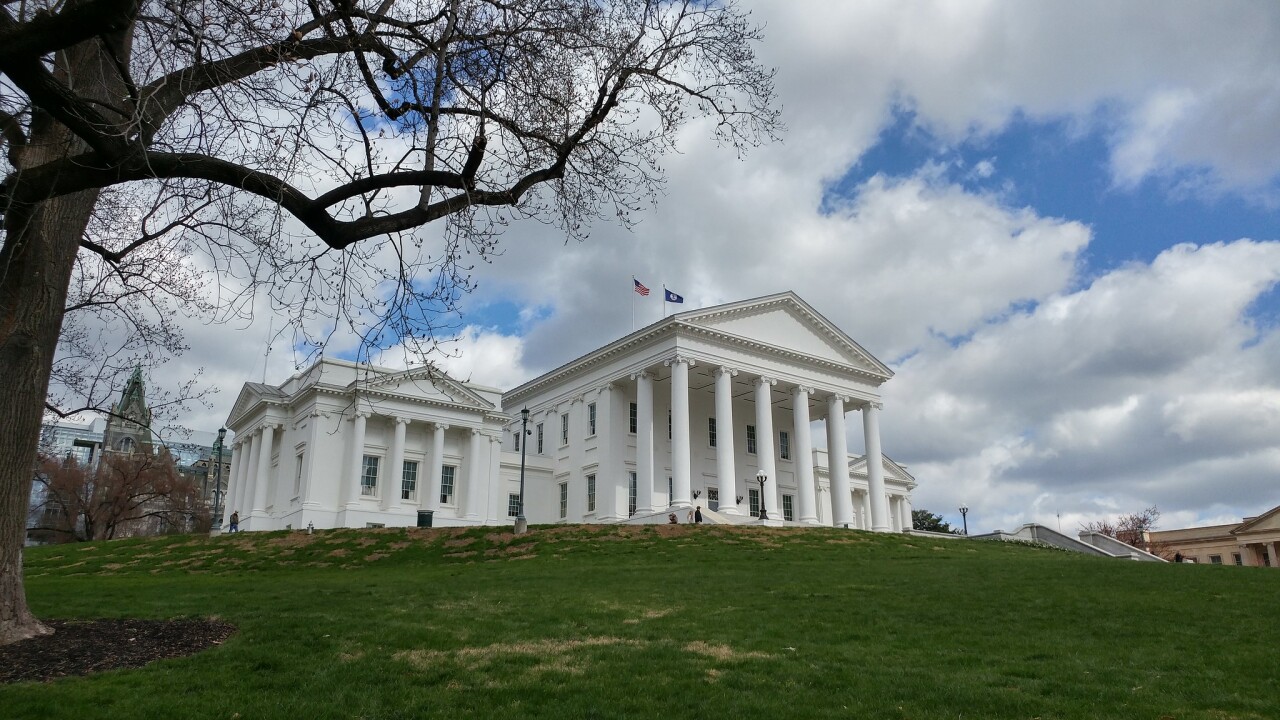 RICHMOND, Va. -- The Virginia General Assembly is moving to ban the discredited practice of conversion therapy for LGBTQ children. Conversion therapy is a practice used to try to change sexual orientation or gender identity.

The Virginia Senate voted Monday to ban licensed therapists and counselors from subjecting minors to the practice.

The bill would ban a licensed counselor from practicing conversation therapy on a patient younger than 18 years old, and if a complaint was filed, the licensed health care provider could face disciplinary actions.

The bill now heads to Gov. Ralph Northam, who is expected to sign it.

Several Republican lawmakers have joined Democrats in passing the measure.