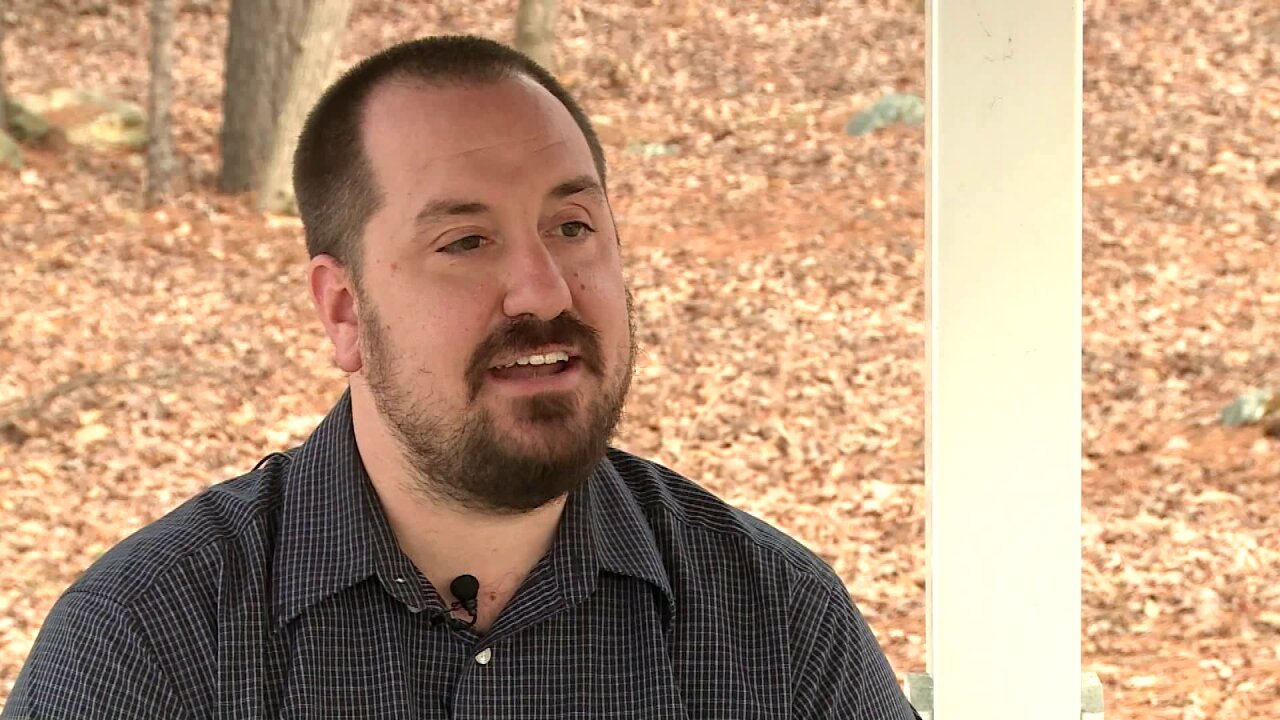 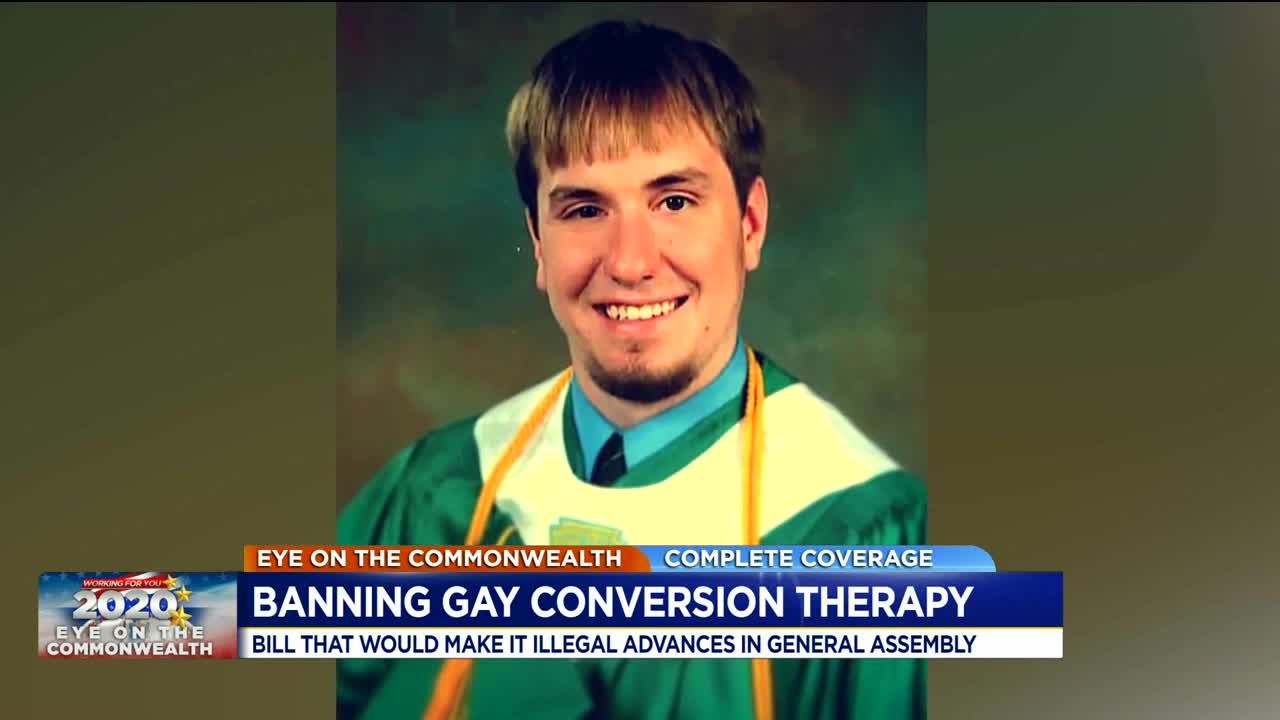 RICHMOND, Va. -- The Virginia House of Delegates joined the state Senate in passing a bill that would ban gay conversion therapy on minors in Virginia. Conversion therapy, which has been discredited as a practice by multiple major medical associations, promises to change a person’s sexual orientation or gender identity through intensive counseling.

Adam Trimmer, who has lobbied for a ban on conversation therapy for several years, was 18 years old he went through conversion therapy. Trimmer grew up going to church and said he initially believed the therapist who told Trimmer he could reverse his attraction to men.

“I was told that I didn’t have a gay identity. That I was actually straight, but that I struggled with same-sex attraction,” Trimmer said. “They will dig to find the cause of homosexuality, and then try to fix that. They go so deep into your identity that it pulls you away from who you intrinsically are as a person.”

Trimmer finds it alarming that he had to go to years of therapy to reverse the emotional trauma he says conversion therapy caused him. He said the vote by the House of Delegates will serve as a turning point for LGBT youth in Virginia.

The vote in the House was 66-27, with several Republicans joining Democrats to pass HB 386. A companion Senate bill passed along a party line vote on January 21.

The bill would ban a licensed counselor from practicing conversation therapy on a patient younger than 18 years old, and if a complaint was filed, the licensed health care provider could face disciplinary actions.

Some religious and family groups opposed the bill because they say it limits the religious freedoms of families who want to seek counseling based on their faith. Those groups say the conversion or “talk” therapy has helped thousands of family’s nationwide curb unwanted same-sex attractions.

Trimmer said his treatment created a rift in his family and caused unseen emotional damage to him. He said the vote sets the stage for other LBGT youth to never experience what he did.

“It completely skewed how I saw my family and wrecked our relationship. I didn’t let my mom hug me, told my dad he was the worst father in the world,” Trimmer said. “When I think about my experience, I get pretty angry. I had years of my life taken away from me, and I’m excited that doesn’t have to happen with youth anymore.”