Advocates see this session as a potentially “historic” year 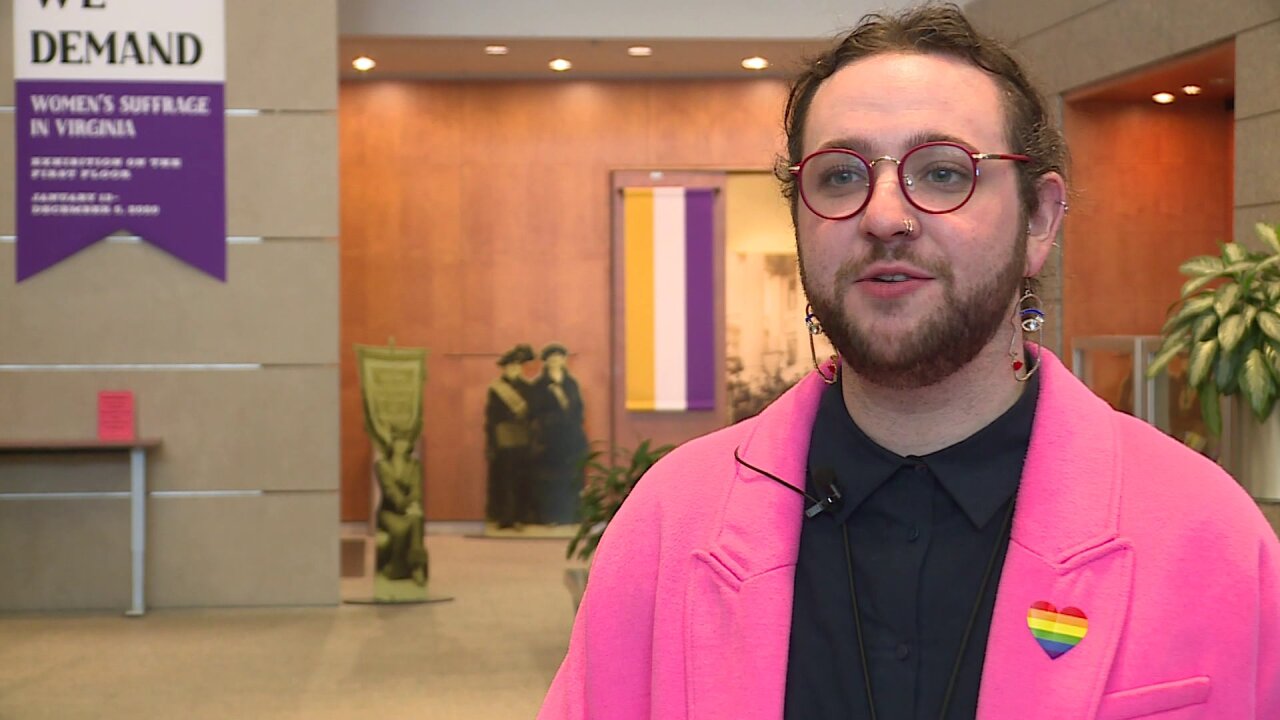 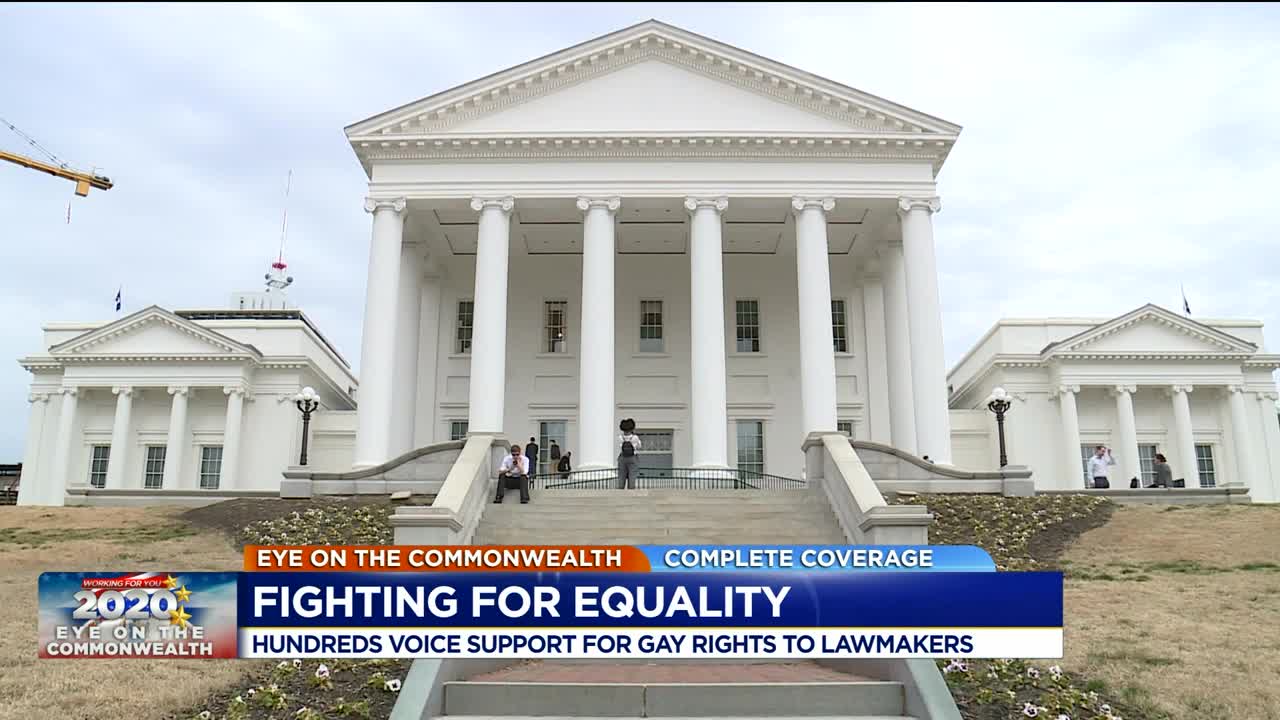 RICHMOND, Va. -- Two-hundred LGBTQ community members and advocates were at the Virginia State Capitol Tuesday to speak with lawmakers about providing protections in areas like housing and employment.

Advocates see this session as a potentially “historic” year in that arena.

Both the House and Senate are soon expected to pass what’s known as the “Virginia Values Act.”

The bills would codify anti-discrimination language in both public and private employment, housing, and the issuance of credit.

LGBT individuals would be able to seek civil actions against people or businesses who violate the policies. In certain cases, the bill would allow the Virginia Attorney General’s Office to step in.

There are no explicit housing or employment discrimination protections for transgender or gay Virginias under state law, according to advocates.

“The trans community is not a monolith, but something all trans people, in my experience, have in common is the experience of discrimination,” said Luca Connolly, who works with transgender patients at Health Brigade. “I think sometimes just the presence of this type of protection, can make someone so much more willing and able to advocate for themselves right.”

Lawmakers, with support of both parties, have passed some discrimination protections for gay and transgender people in past session, but Vee Lamneck, Executive Director of Equality Virginia, said passage of the Virginia Values Act would mark a historic turn for the Commonwealth.

“Virginia is set to become the next state in the country to pass these non-discrimination protections, and the first state in the south as well. So, when we say it’s historic, it truly is a historic moment,” Lamneck said.

Some Republicans have voted in favor of both the Senate and House bills during committee meetings, but others have voiced concerns about carving out specific discrimination protections certain groups.

Certain faith-based organizations said such policies would “weaponize” Virginia law to go after business or property owners who make decisions based off their religious beliefs.

“The U.S. Supreme Court made it clear in its Masterpiece decision that government officials must remain neutral and tolerant toward religious Americans and cannot force them to violate their faith simply because the government disagrees with their viewpoint,” said Victoria Cobb, President of the Family Foundation. “This bill and others like it weaponizes government officials to punish American business owners for operating according to their faith principles.”

Sloan Wiesen, who traveled to Richmond from Reston Tuesday, said too often talks of discrimination policies devolve into pitting people of faith against the LGBTQ community. Wiesen points to portions of the Virginia Values Act that add protections for Virginia veterans and religious communities.

“It would uphold both religious liberties and equal rights, and it would be the right thing to do,” Wiesen said.

Both the House and Senate versions of the Virginia Values Act are expected to head to final votes in their respective chambers at some point this week.