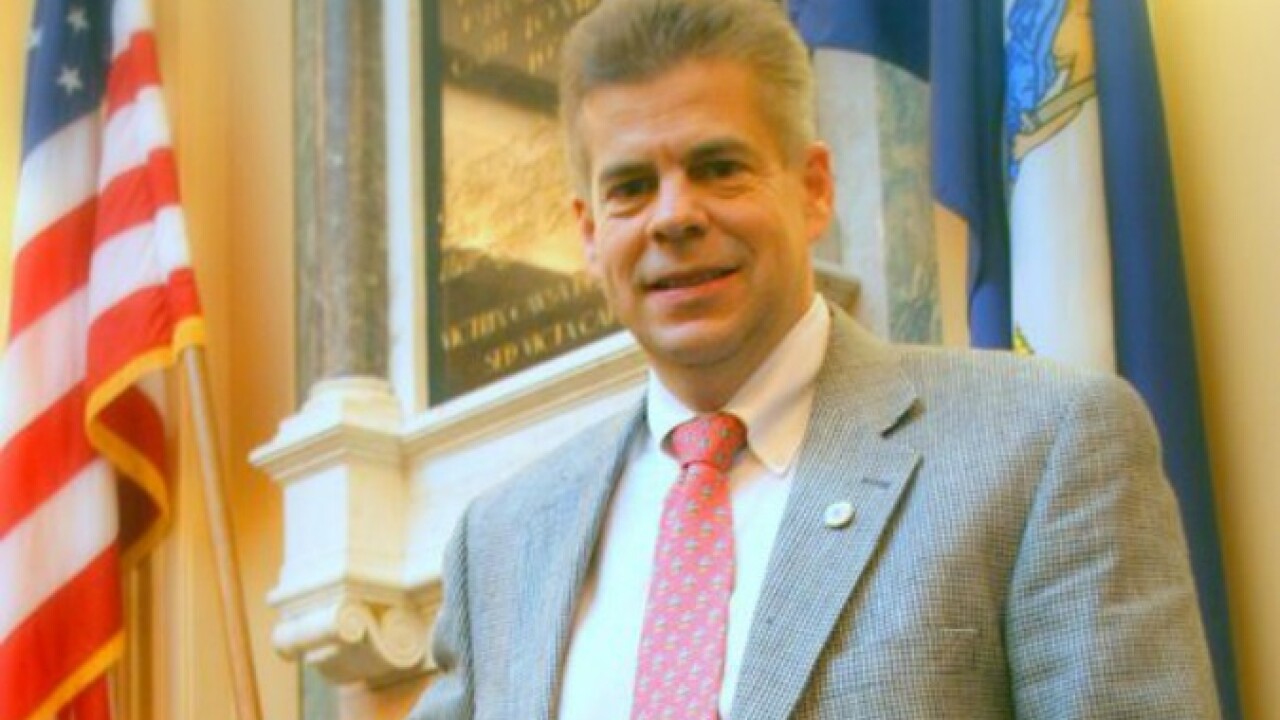 RICHMOND, Va. -- The former GOP speaker of the Virginia House of Delegates is eyeing a run for governor next year.

Del. Kirk Cox (R - Colonial Heights) said in a statement Monday that he is “seriously looking” at running for the Republican nomination in 2021.

Cox said he hadn’t previously considered running for a statewide office but added that the Democrats’ “vacuum of leadership” in recent months has led him to reconsider.

Virginia will elect a new governor in November 2021.