Direct payments, unemployment supplements on the table for stimulus package 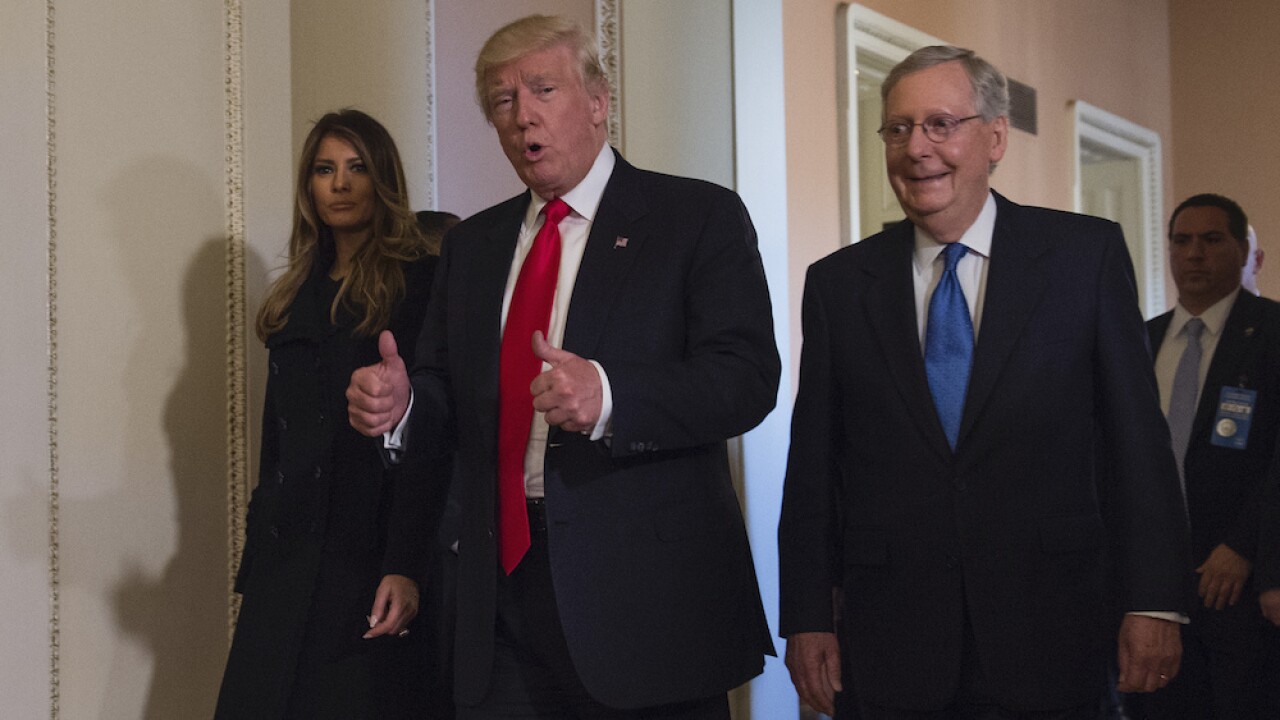 With millions of Americans set to lose a weekly $600 unemployment supplement this week, leaders in Washington are discussing another stimulus package that could extend the supplement for the unemployed. The $600 a week program from the federal government was added to state unemployment benefits.

Leaders on Capitol Hill also are pushing for a second round of stimulus checks. While it appears Democrats and Republicans are in agreement that there should be another stimulus bill, compromising to the details remains an issue.

“We want to have people go back and want to go back to work as opposed to be sort of forced into a position where they're making more money than they expected to make and the employers are having a hard time getting them back to work,” Trump said. “It still worked out well because it gave people a lifeline, a real lifeline. Now we're doing it again.”

Senate Minority Leader Chuck Schumer agreed that an unemployment supplement is needed as unemployment levels remain in double figures. Democrats in the House passed a bill in the spring that would have extended the added unemployment through the end of the year. The GOP-held Senate has not considered the legislation.

“It makes no sense to cut back at a time when we have over 20 million unemployed and we have the greatest unemployment crisis since the Great Depression,” Schumer said in an interview with CNN. “To cut back on unemployment insurance makes no sense whatsoever. That's what they're proposed. In the other proposal, we'll pay people to go back to work. Well, those who go back to work are getting the salary.”

Senate Majority Leader Mitch McConnell suggested that an agreement is still a ways off. He also hasn’t signed off on an unemployment supplement, and says that his focus is to get workers back to work rather than provide supplemental unemployment.

McConnell, however, said that his proposal would include a second round of stimulus checks. Details of that plan are not available, but McConnell previously said a second round of stimulus would include fewer Americans. With coronavirus cases remaining at high levels and large gathering spaces forced to operate at reduced capacities, it is hard to imagine employment levels reaching pre-coronavirus levels.

McConnell told reporters earlier in July that the next round of stimulus funds should cover Americans making less than $40,000 per year, which is far lower than the threshold for stimulus funds during the last round of aid, which many Americans received in April and May.

McConnell said on Tuesday that the Senate is also looking at replenishing the Paycheck Protection Program, which gave companies funds to help them make payroll during the coronavirus pandemic.

“With the majority of businesses expected to exhaust their initial paycheck protection funding this summer, we'll also be proposing a targeted second round of the PPP with a special eye toward hard hit businesses,” McConnell said. “And speaking of building on what worked in the Cares Act, we want another round of direct payments, direct payments to help American families keep driving our national comeback."