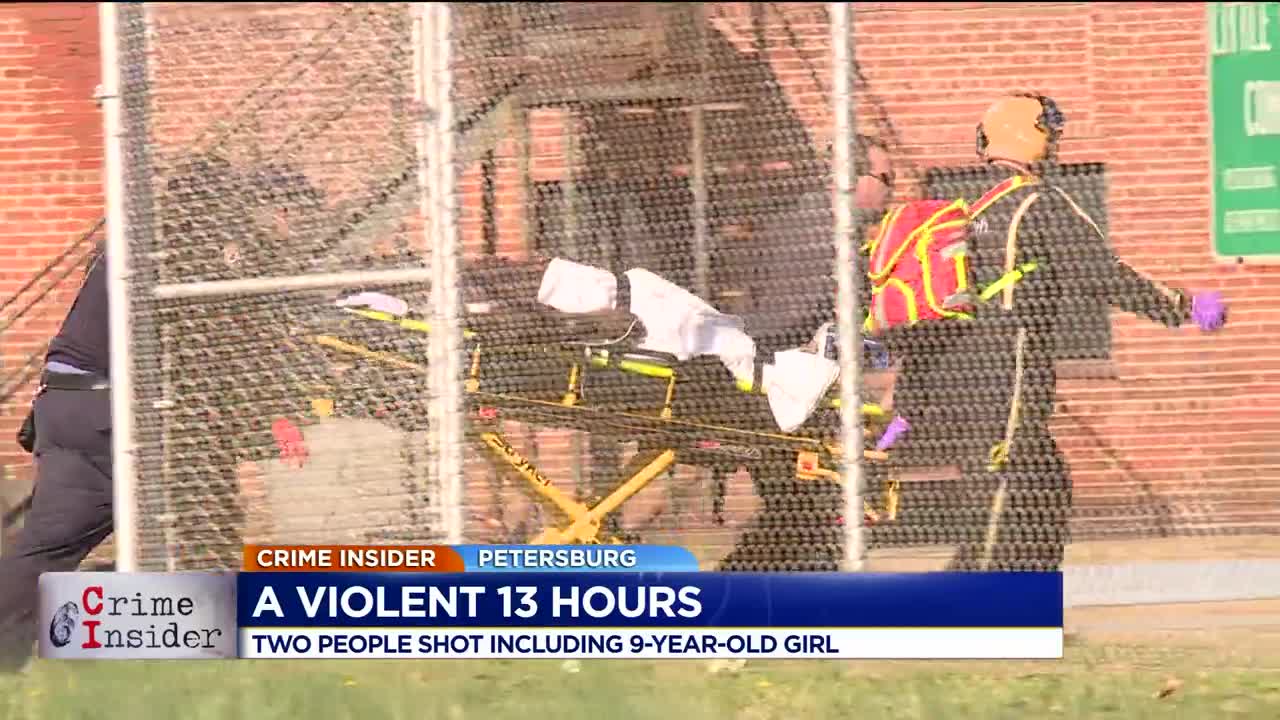 A violent 13 hours in Petersburg that left a 9-year-old girl shot in the arm and another man suffering from multiple gunshot wounds has neighbors on edge. 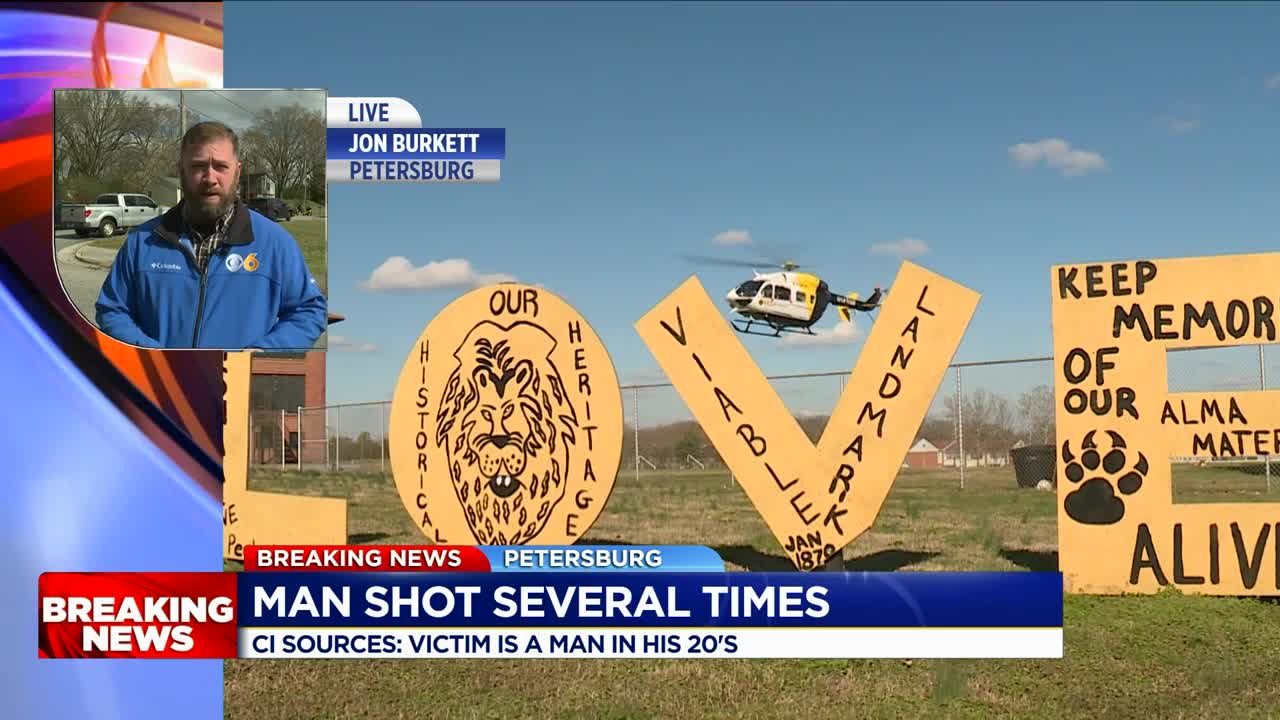 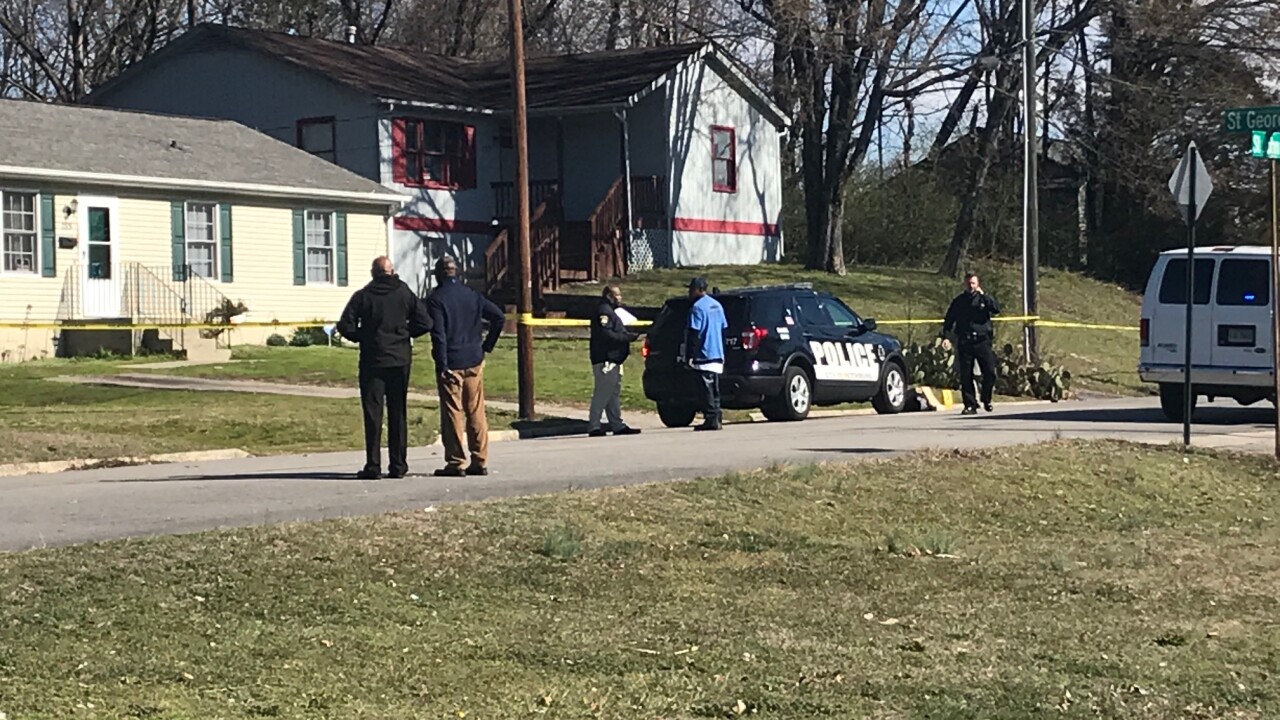 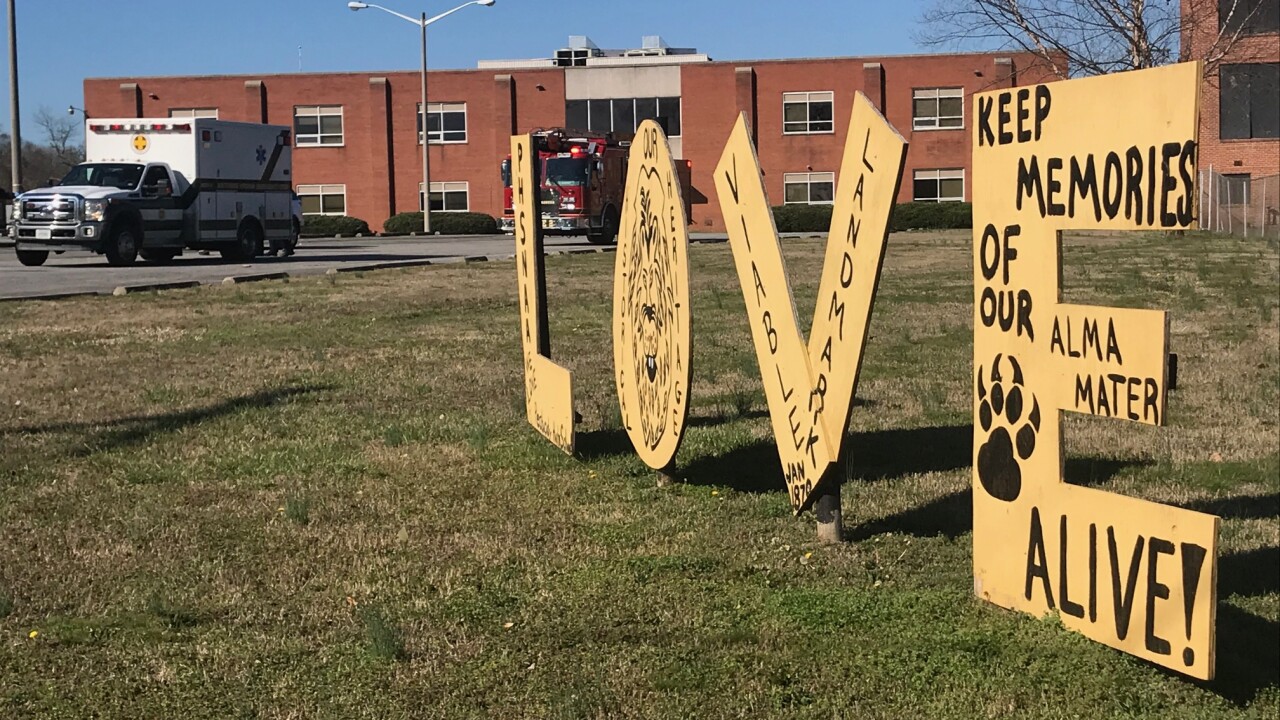 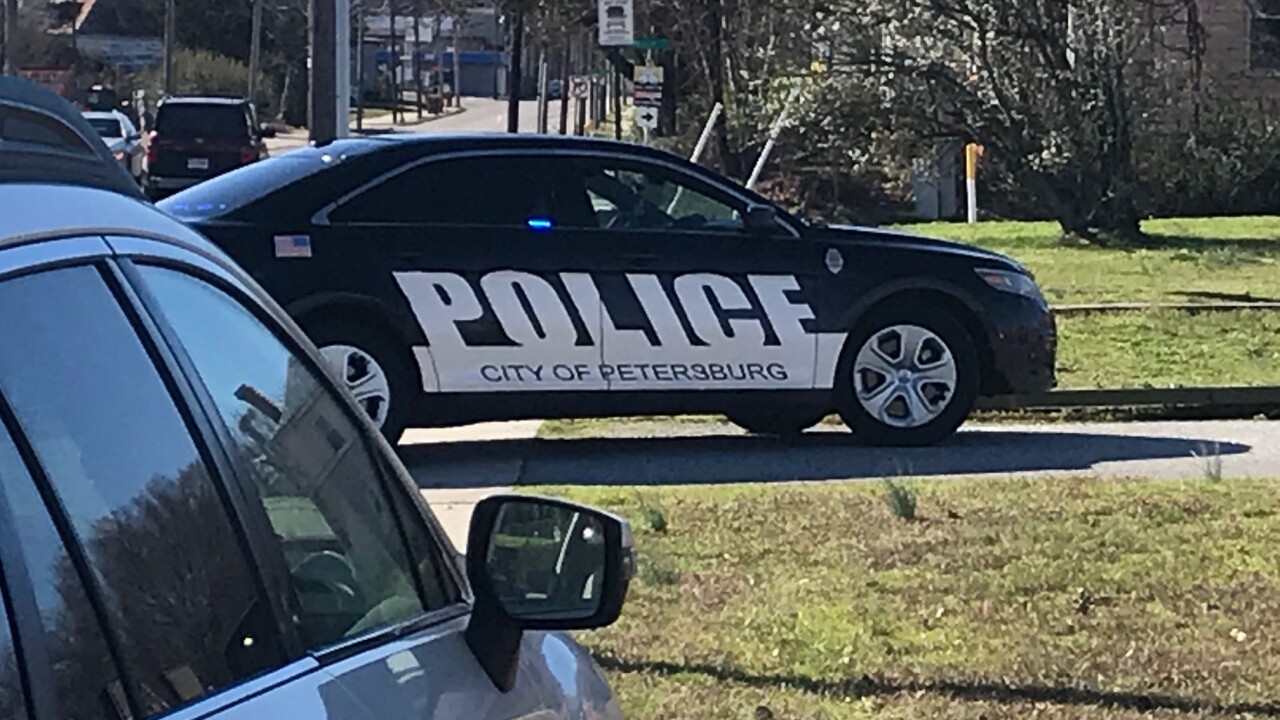 Officials said police were called to the 700 block of St. John Court for a report of a shooting.

When police and EMS arrived, they found a man outside suffering from multiple gunshot wounds, officials said.

The victim was taken by ambulance to Peabody Middle School where he was medflighted a Richmond hospital.

This is the second shooting in Petersburg in less than 24 hours.

A 9-year-old girl was wounded as she was lying in her bed at a Petersburg apartment complex in the 2300 block of Navajo Court Thursday night.

Police believe the child was hit by a stray bullet from a gun battle in the parking lot of the Croatan apartments around 9 p.m.

The child suffered injuries that were not life-threatening, according to police.

No arrests have been made in either case.