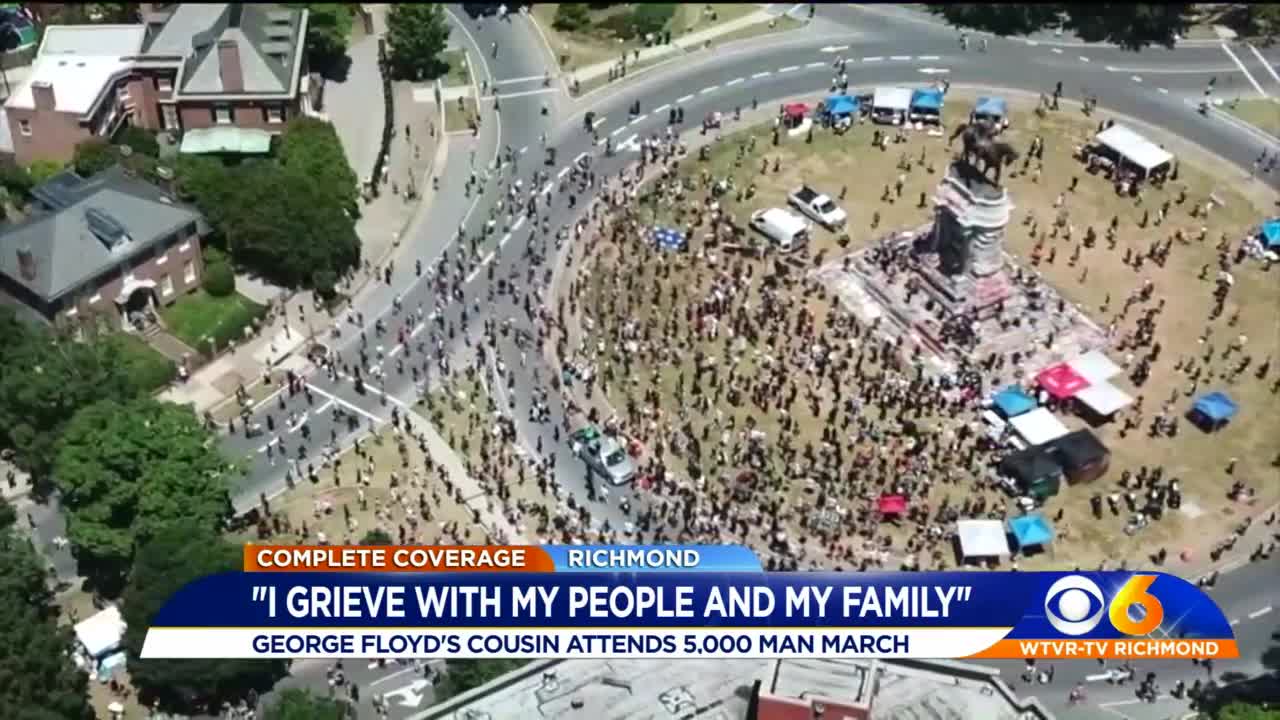 "I grieve with my people and my family," George Floyd's cousin said at the 5,000 Man March in Richmond. 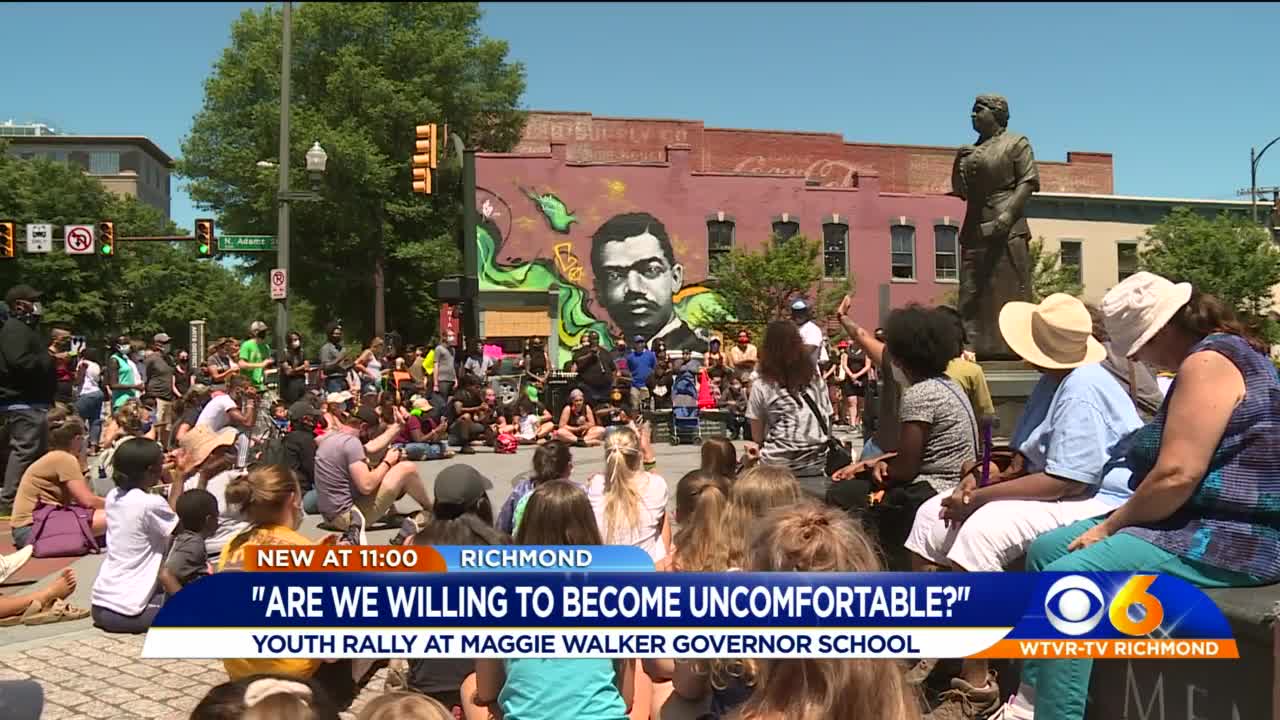 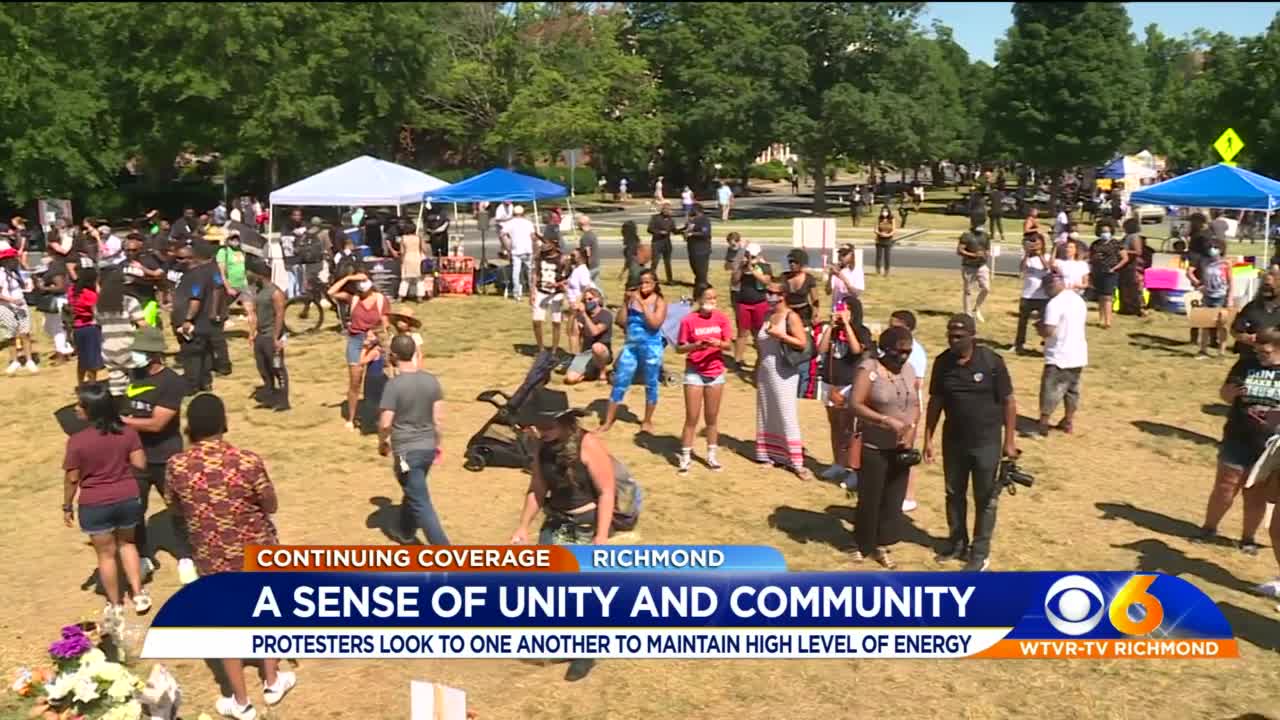 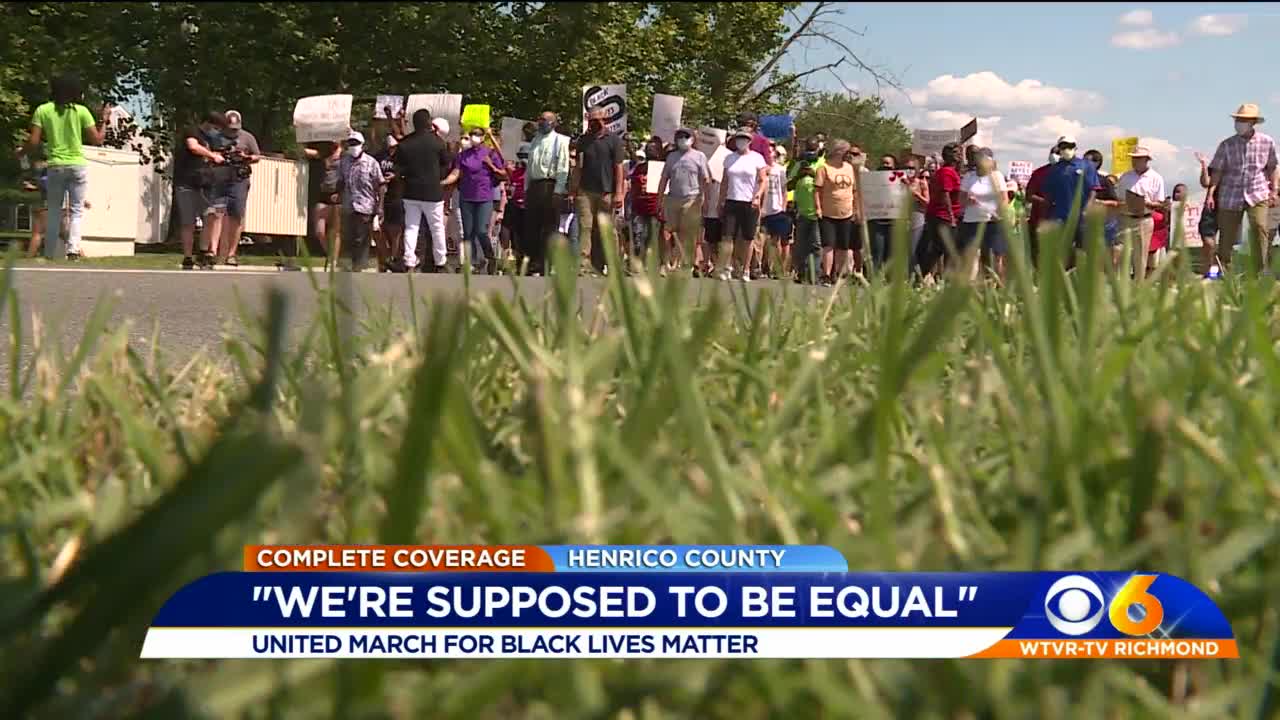 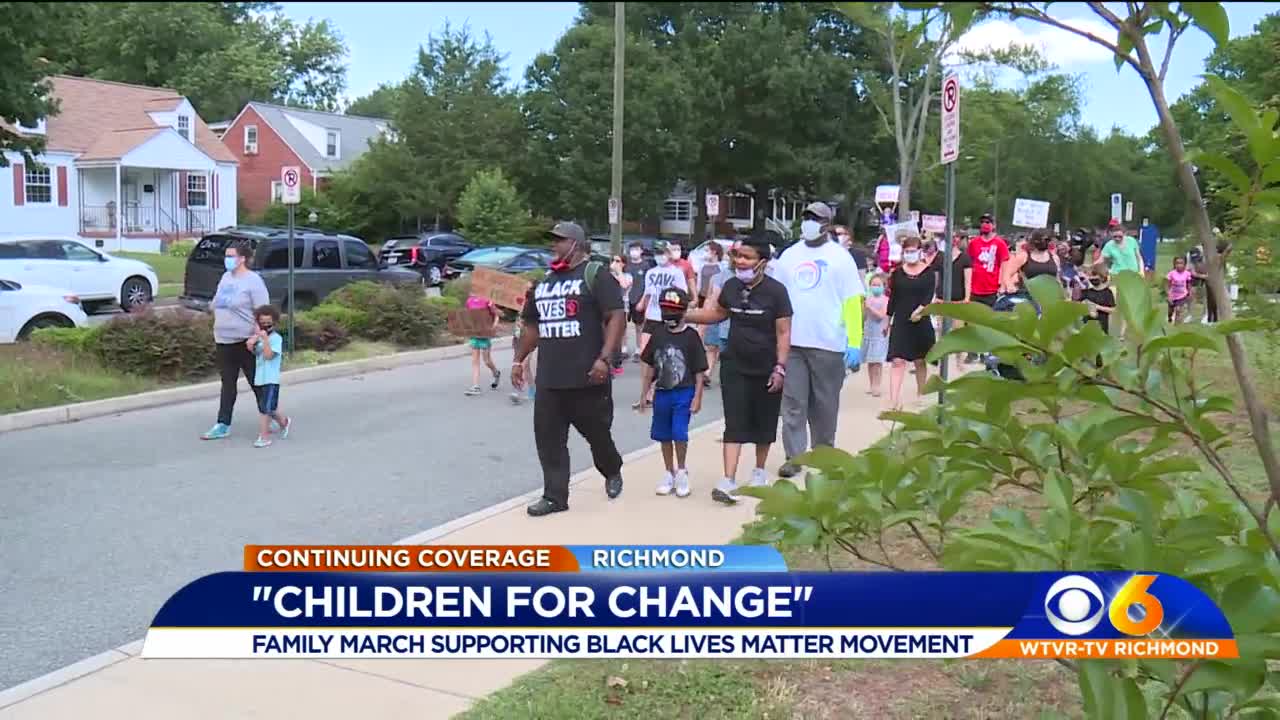 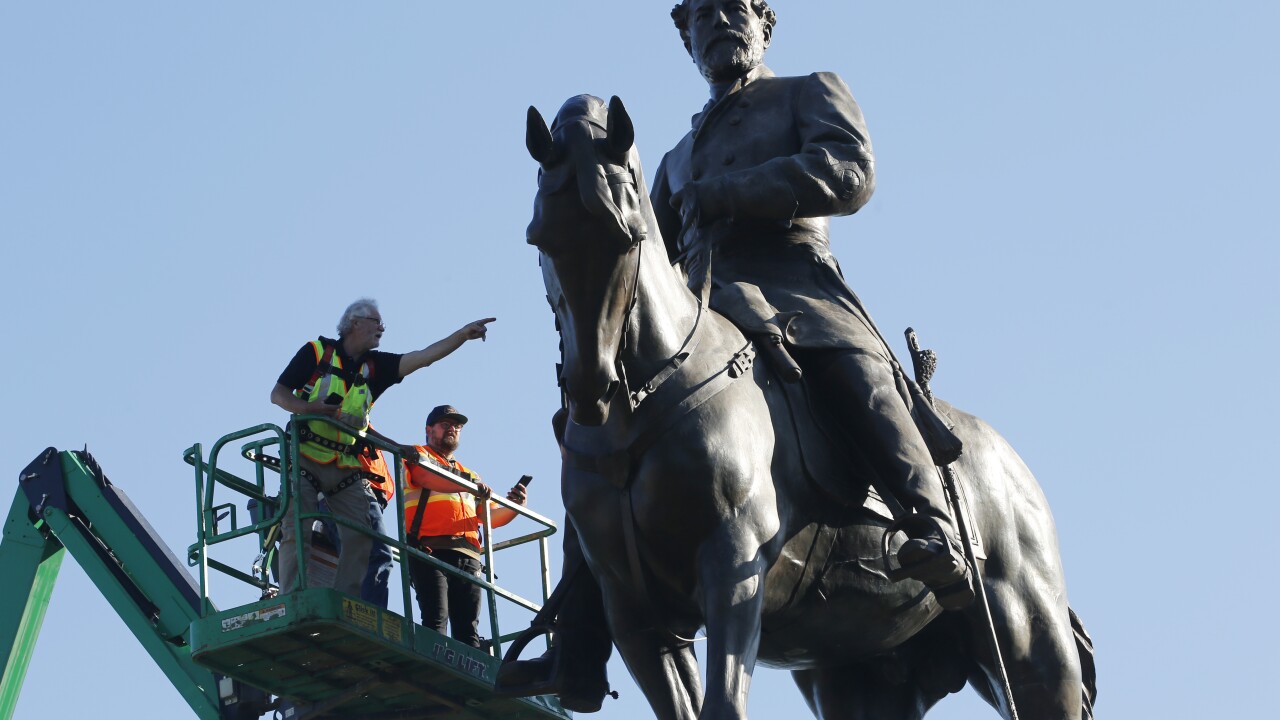 RICHMOND, Va. -- Attorney General Herring filed a motion on Friday in the Robert E. Lee Statue case, requesting that any further proceedings be conducted on the record, with at least twelve hours of notice, and with the option of having a court reporter present.

The motion comes after two hearings.

On Monday, a lawsuit temporarily halted plans to remove the statue of Confederate general Robert E. Lee from Monument Avenue ibased on the original land deed signed in 1890.

The lawsuit, filed by William Gregory, who is the great-grandson of one of the original families that signed over the monument, alleges that Governor Ralph Northam (D) and Virginia officials have failed to protect the Lee Monument grounds and that plans to remove the statue violate the original agreement.

A second unannounced hearing took place by phone on Thursday, in which the plaintiffs asked to extend the injunction—that were conducted without notice to the defendants, the public, or the media, and without an opportunity to create a record of what was said and done.

The motion filed by Herring on Friday states that “Symbols matter, and the Virginia of today can no longer honor a racist system that enslaved millions of people. Installing a massive monument to the Lost Cause was wrong in 1890 and demanding that it stay up (much less until the end of time) is wrong now.”

Additionally, the plaintiff’s attorney sent sent a letter claiming that “a rumor is circulating in Richmond that an 18-wheel truck is coming to the Lee Monument for the purpose of pulling it down,” and demanding that the Governor “call out the state police and other such force as is necessary to protect that monument.”

Additionally, the plaintiff filed this one sentence motion asking for the judge to enter a permanent injunction or extend the existing injunction. It says that a hearing will be held on this motion on Thursday, June 18 at 10:00am.

Last week, Virginia Governor Ralph Northam ordered the removal of the statue from Monument Avenue "as soon as possible."

Northam said now is the time to deal with symbols that honor the cause of division in the commonwealth, which is home to more Confederate commemorations than any other state.