Northam orders removal of Lee statue as soon as possible 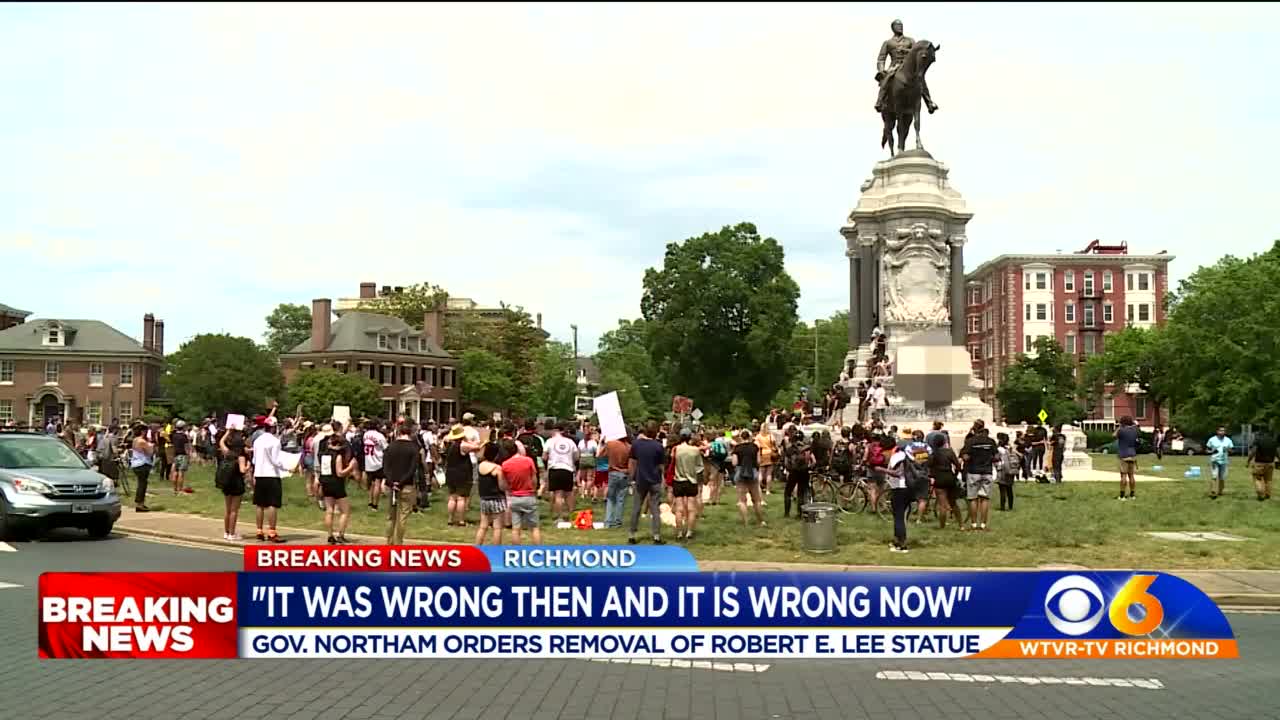 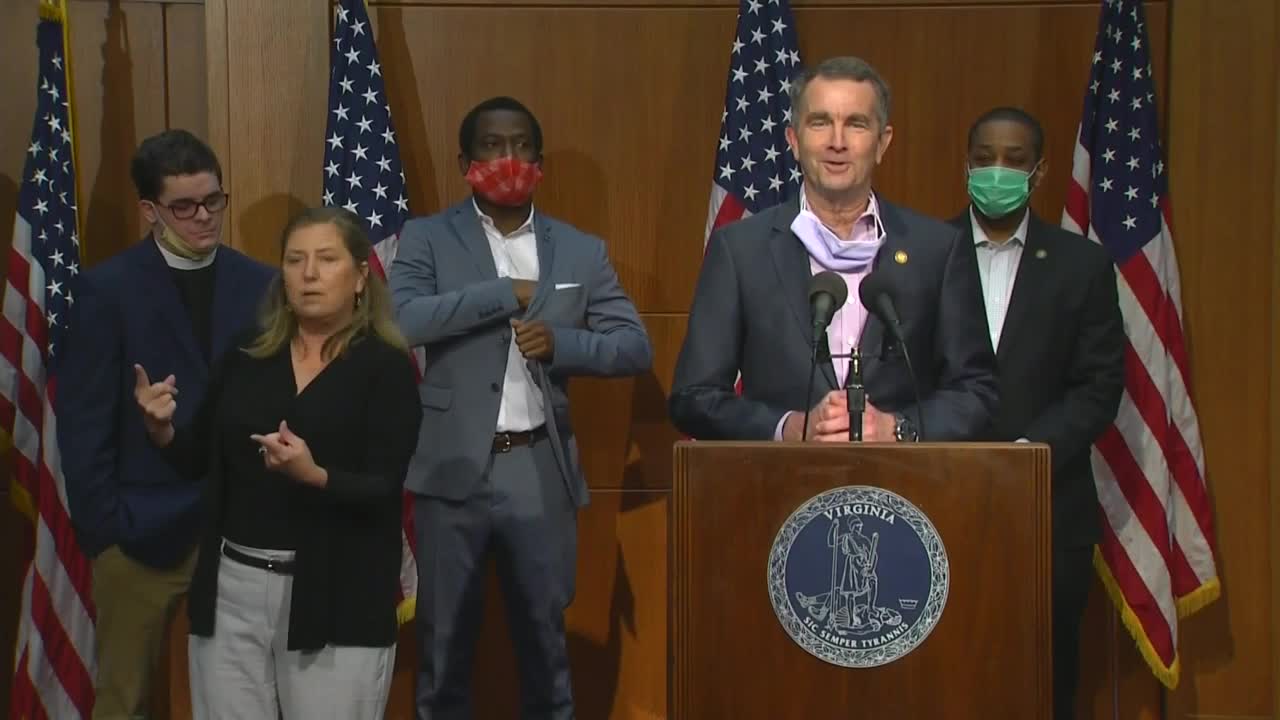 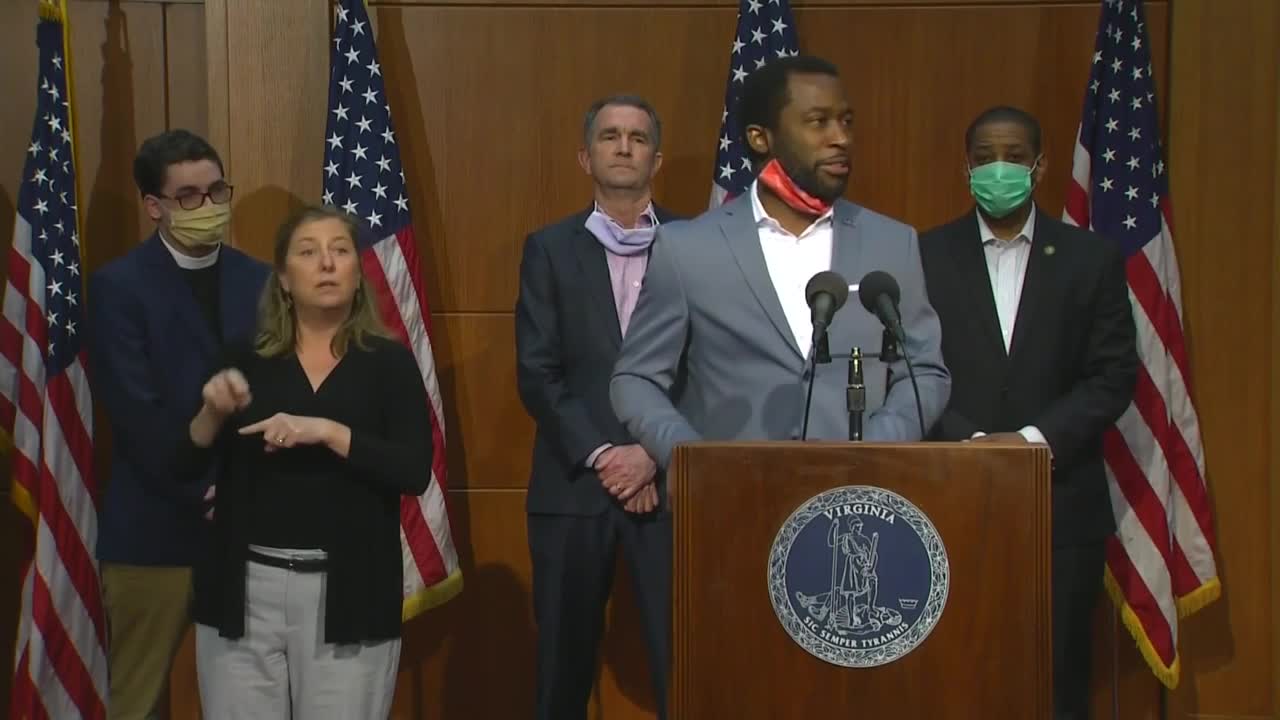 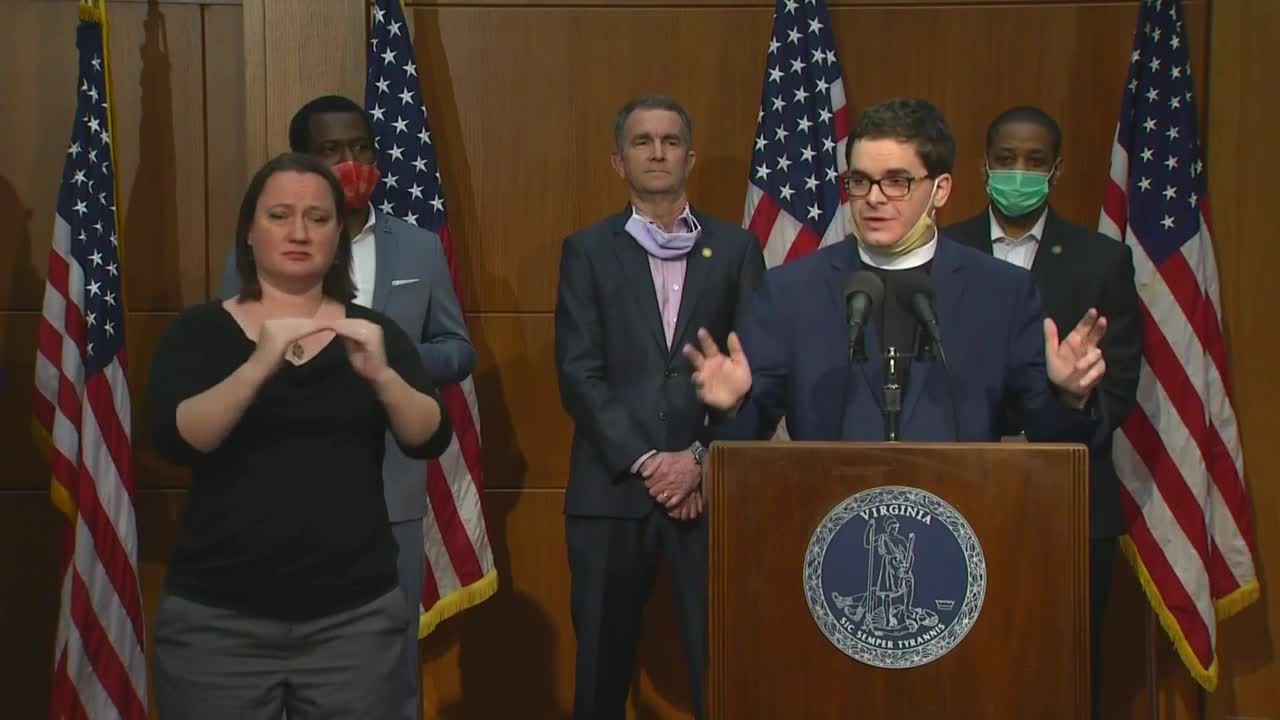 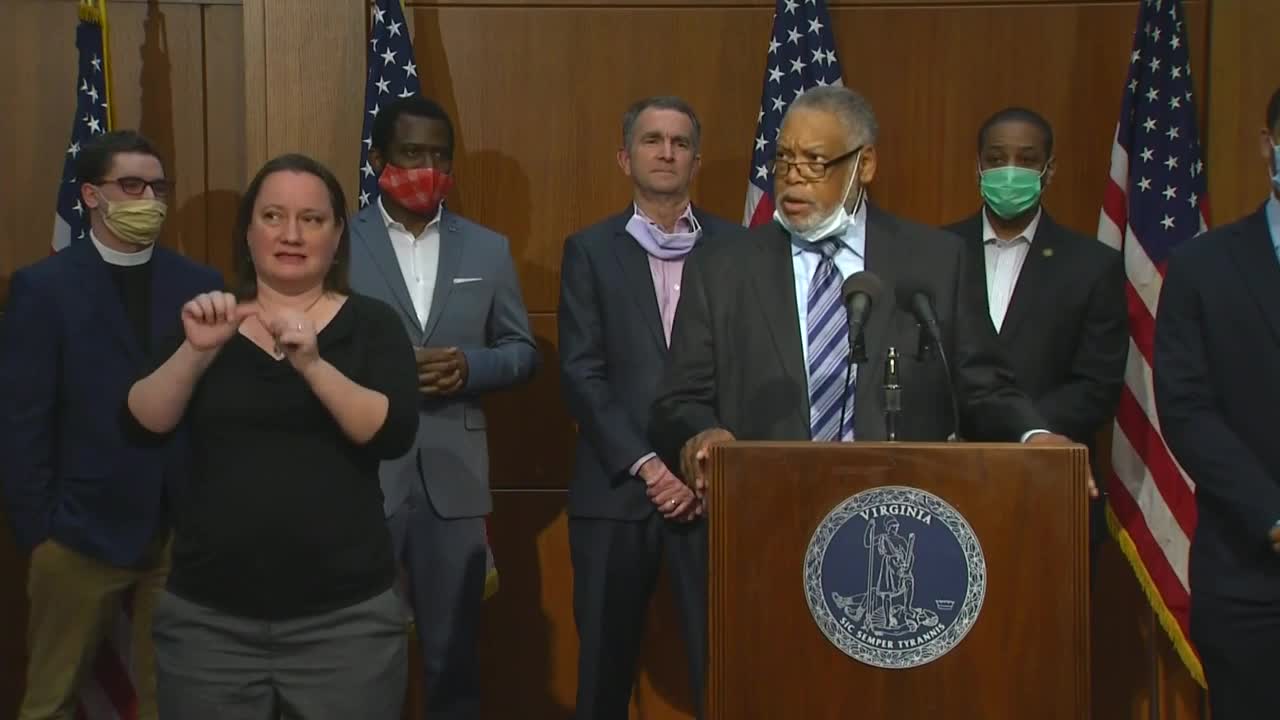 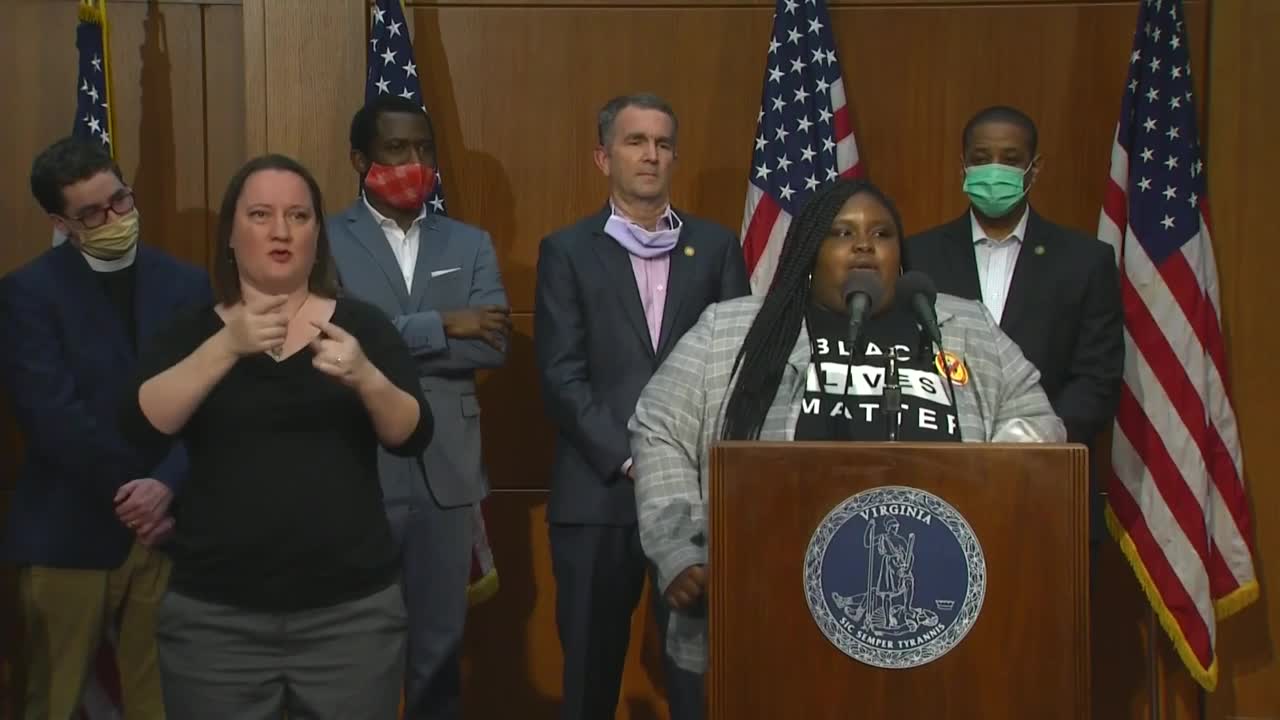 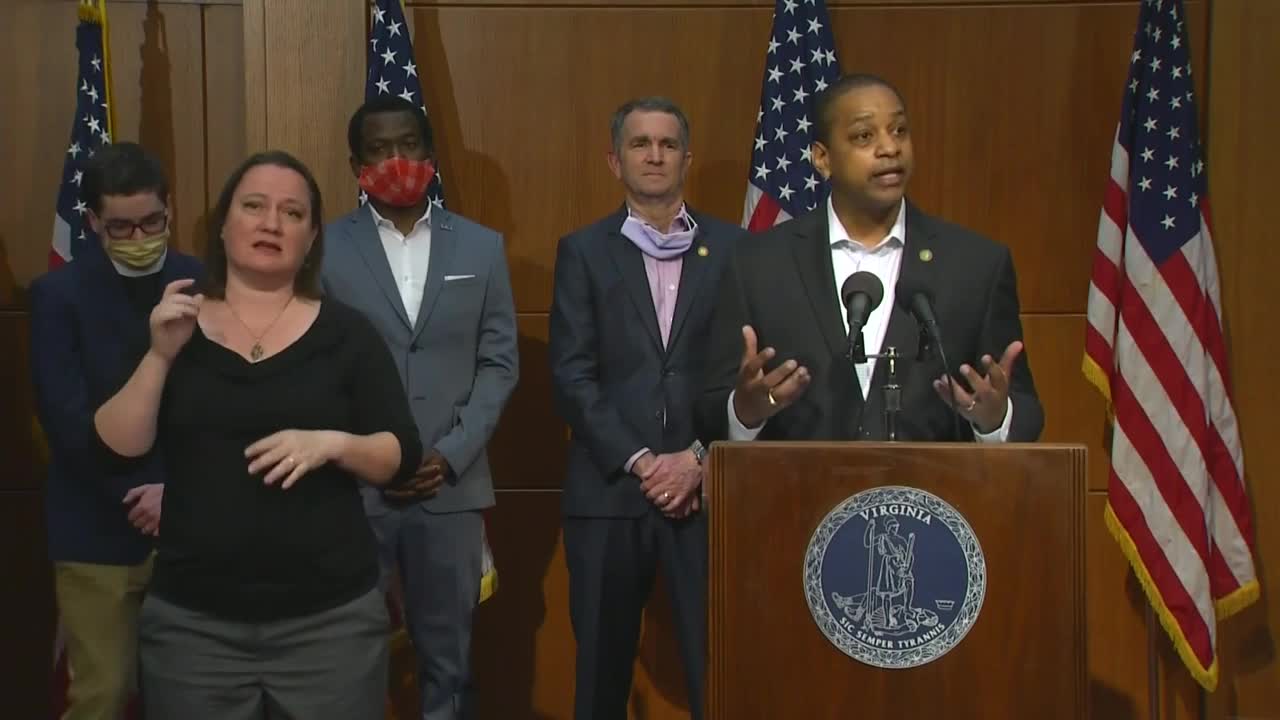 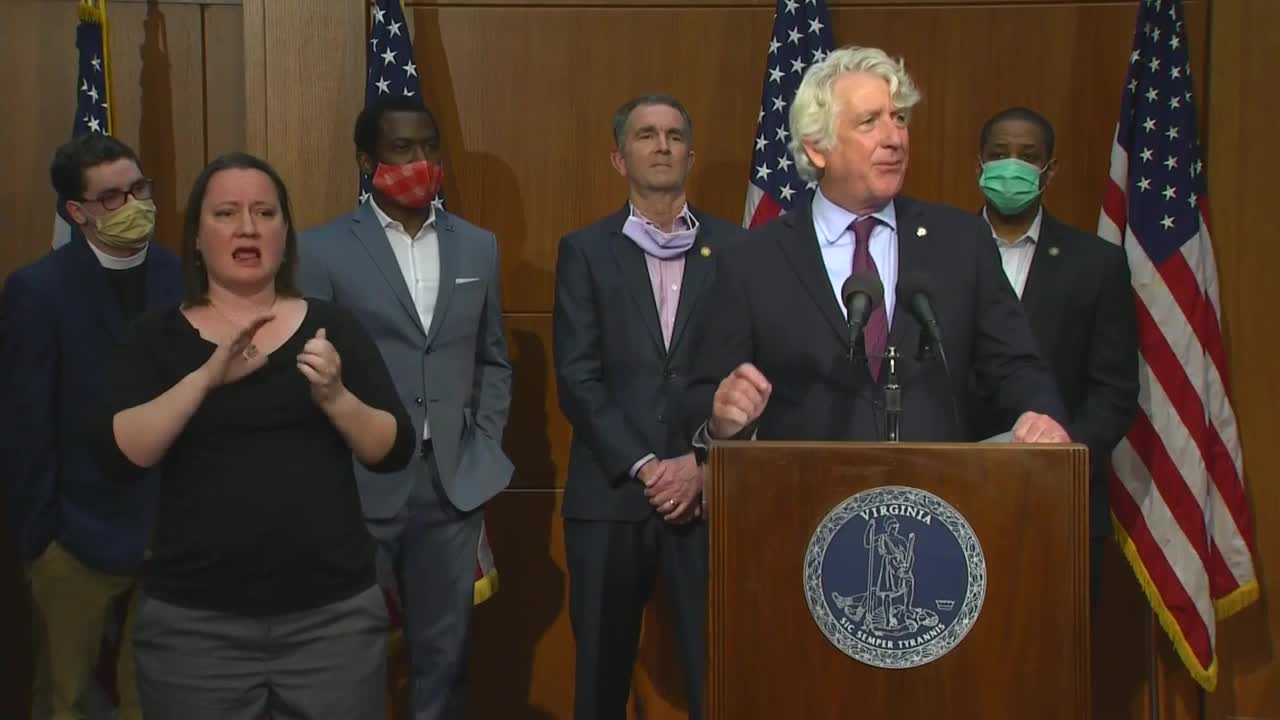 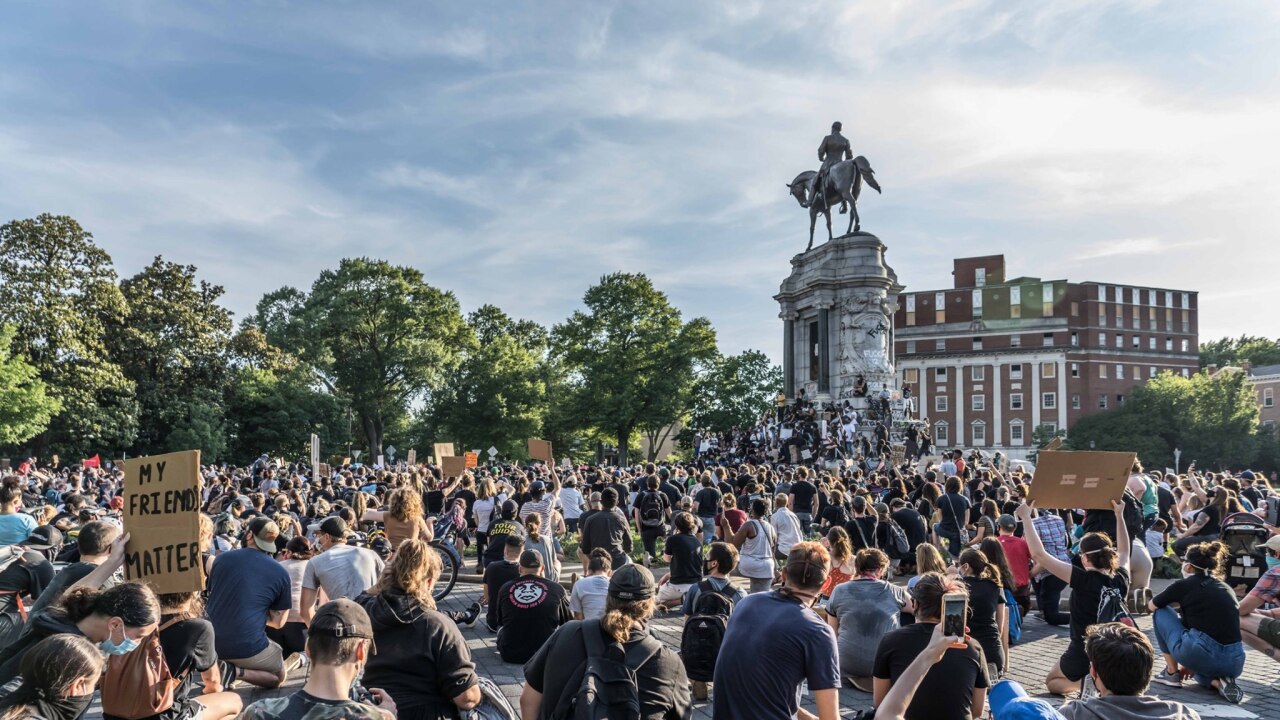 Northam said now is the time to deal with symbols that honor the cause of division in the commonwealth, which is home to more Confederate commemorations than any other state.

“It was wrong then and it’s wrong now. So, we’re taking it down,” said Northam Thursday.

Northam says he has ordered the Department of General Services to remove the Lee statue as soon as possible.

“I know some will protest. Some will say Lee was an honorable man. I know many people will be angry, but my friends, I believe in a Virginia that studies its past in an honest way," said Northam. "I believe that when we learn more, we can do more. When we take that honest look at our past we must do more than talk about the future. We must take action.”

Northam says the statue will go into storage and he will work with the community to determine its future.

The governor said it is time to acknowledge the reality of institutional racism, even if you can’t see it.

“The legacy of racism also continues as part of a system that touches every person and every aspect of our lives, whether we know it or not. But hearts are in different places, and not everyone can see it—or they don’t want to see it,” said Northam.

The move comes amid turmoil across the nation and around the world over the death of George Floyd, a black man who died after a Minneapolis officer pressed his knee into Floyd’s neck for several minutes, even after he stopped moving.

The announcement by the governor, comes shortly after Richmond Mayor Levar Stoney announced he, along with 9th District Councilmember Mike Jones, would introduce an ordinance on July 1 to remove the remaining Confederate monuments along the street. July 1 is when legislation passed by the General Assembly this year goes into effect that gives localities control over Confederate monuments.

The dual efforts to remove the statues are due to the fact that the Lee statue sits on state land, whereas the other monuments are on city land.

In a speech Tuesday, Stoney said it’s time to put an end to racial oppression in the City of Richmond.

“Richmond is no longer the capital of the Confederacy,” said the mayor. “It's time to replace the racist symbols of oppression and inequality, symbols that have literally dominated our landscape with symbols that represent in some of the best in all of us, and all of our people wants that reflect the diverse, inclusive and equitable city. We are today and we continue to strive to be. It's time to heal ladies and gentlemen.”

“We have two pandemics in this country. COVID-19 and racism,” said Stoney. “One is six months old, the other 400 years old. And as the events of the last months, in the last two weeks, have made painfully clear. Both are lethal, especially for black and brown people.”

The mayor said the removal of the Lee statue is a chance to write a new chapter with a story of diversity and love in the City of Richmond and the Commonwealth of Virginia.

Additionally, Virginia Democratic Del. Jay Jones tweeted he will introduce legislation in the next General Assembly session to remove the statue of Harry Byrd from the Capitol Square grounds.

Byrd, former Democratic governor and senator, was the architect of Massive Resistance.

Jones said that statue is yet another symbol of hate and oppression that needs to be removed.

.@thedrmikejones and @CharlieDiradour - I’ll be introducing a bill in our next legislative session to bring the Byrd statue down. I think all agree it’s another symbol of hate and oppression that needs to be removed. Let’s get to work.